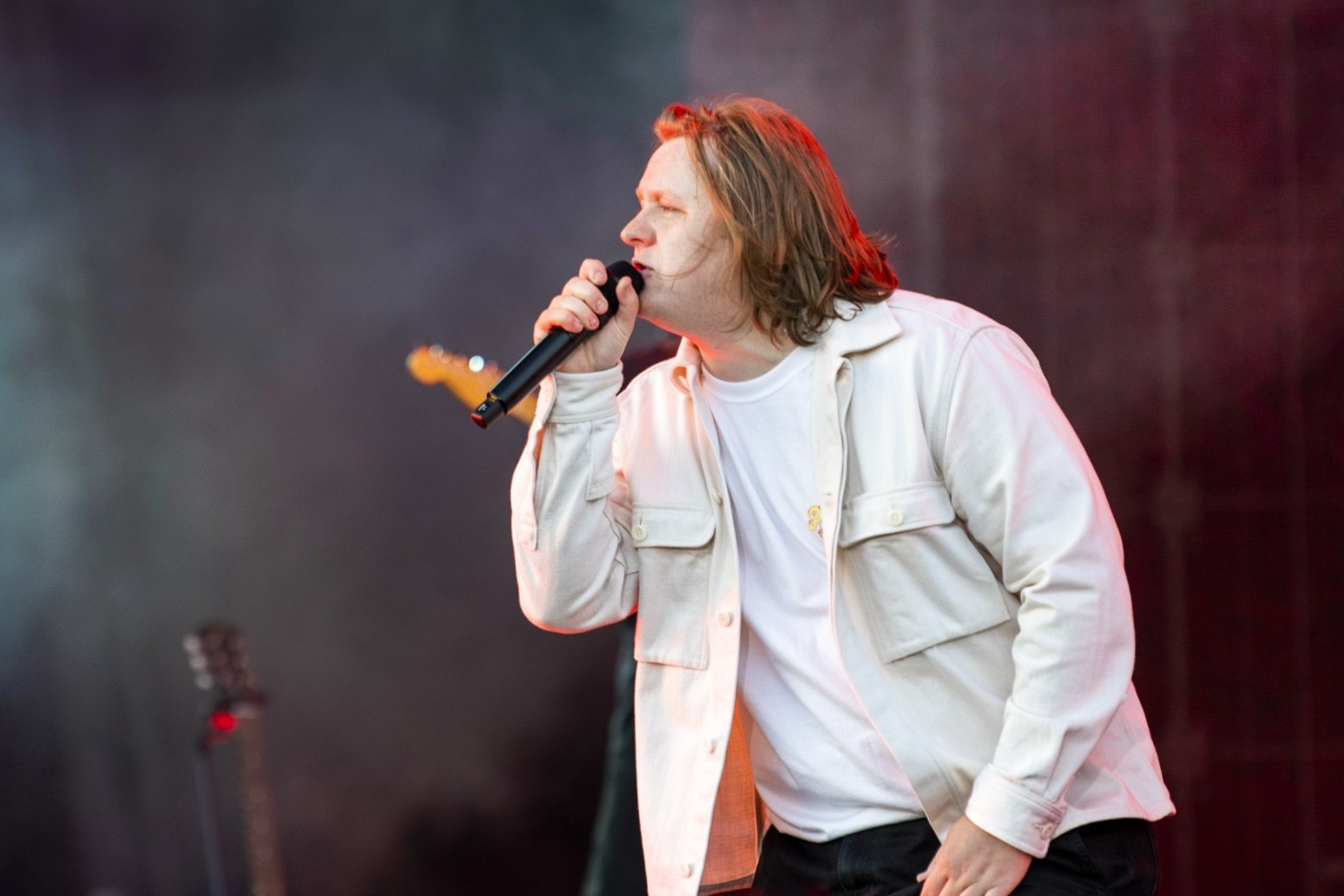 Lewis Capaldi has revealed he has Tourette’s syndrome and has received Botox treatment in his shoulder to help control his tics.

The 25-year-old Scottish singer opened up about his recent diagnosis during an Instagram Live, explaining he is still learning about the condition which causes a person to make involuntary sounds and movements called tics, according to the NHS website.

Capaldi admitted he was relieved to discover he has the condition as he originally feared he might have a degenerative disease.

Speaking during his Instagram Live, he said: “I have Tourette’s. I’ve always had that apparently… so I do a shoulder twitch quite a lot.”

The Someone You Loved singer said his diagnosis is a “new thing” and he has not “really learnt much about it” yet, but he has received Botox injections in his shoulder to alleviate the tics and that “worked for a bit”.

Capaldi said when doctors first told him he has the condition, it made “so much sense”.

“But it comes and goes. I’ll go sometimes months without doing it.

“I thought I had some horrible degenerative disease so I’ll take Tourette’s.”

The singer told his fans that “some days it’s more painful than others”, and it can be quite comfortable but he feels it “looks a lot worse than it is”.

Capaldi said he was opening up about his diagnosis as he had seen people question whether he was taking cocaine.

He said: “Do you think before I play to 20,000 people as an anxious person I’m going to take a big line of cocaine? Never going to happen.”

The singer’s 2019 debut album Divinely Uninspired To A Hellish Extent received critical acclaim and went on to become the biggest album of the year, according to the Official Charts Company.

He is releasing his new single Forget Me this Friday with a new album to follow.