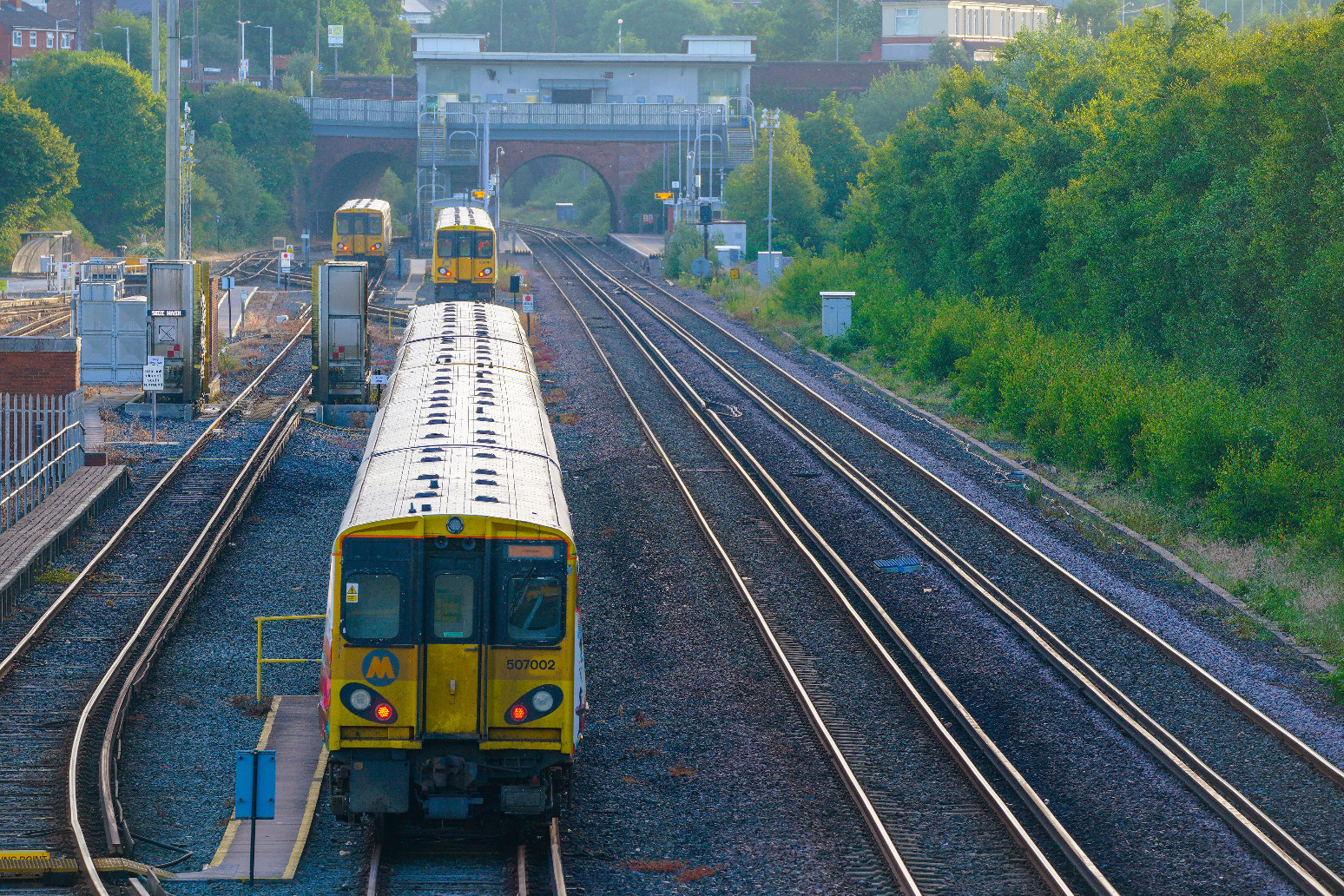 The party says the “double bill freeze” would save families £2,000

A freeze on rail fares and the energy price cap is the latest proposal revealed by the Liberal Democrats to tackle the soaring cost of living.

The proposal comes ahead of the publication of the latest UK unemployment and inflation data this week.

Scrapping the energy price cap rise, the party said, would save families around £1,400 a year, while freezing rail prices would save £600.

Sarah Olney, the party’s Treasury spokesperson, accused Tory leadership contenders Liz Truss and Rishi Sunak of being “out of touch and out of ideas”.

“Their half-baked plans to get people through the worst cost-of-living crisis in a generation are pitiful and barely scratch the surface.

“Britain is faced with a looming economic crisis which requires bold action to save families and pensioners on the brink. This month sees the double whammy of new energy and rail prices both being announced all whilst we have a zombie Government in Westminster.

“There is not a second to lose to save Britain from this crisis. Now is the time to freeze bills before it’s too late.”

The party said that cancelling the energy price cap in October will cost around £36 million, while freezing rail fares for the coming year would cost £600 million.