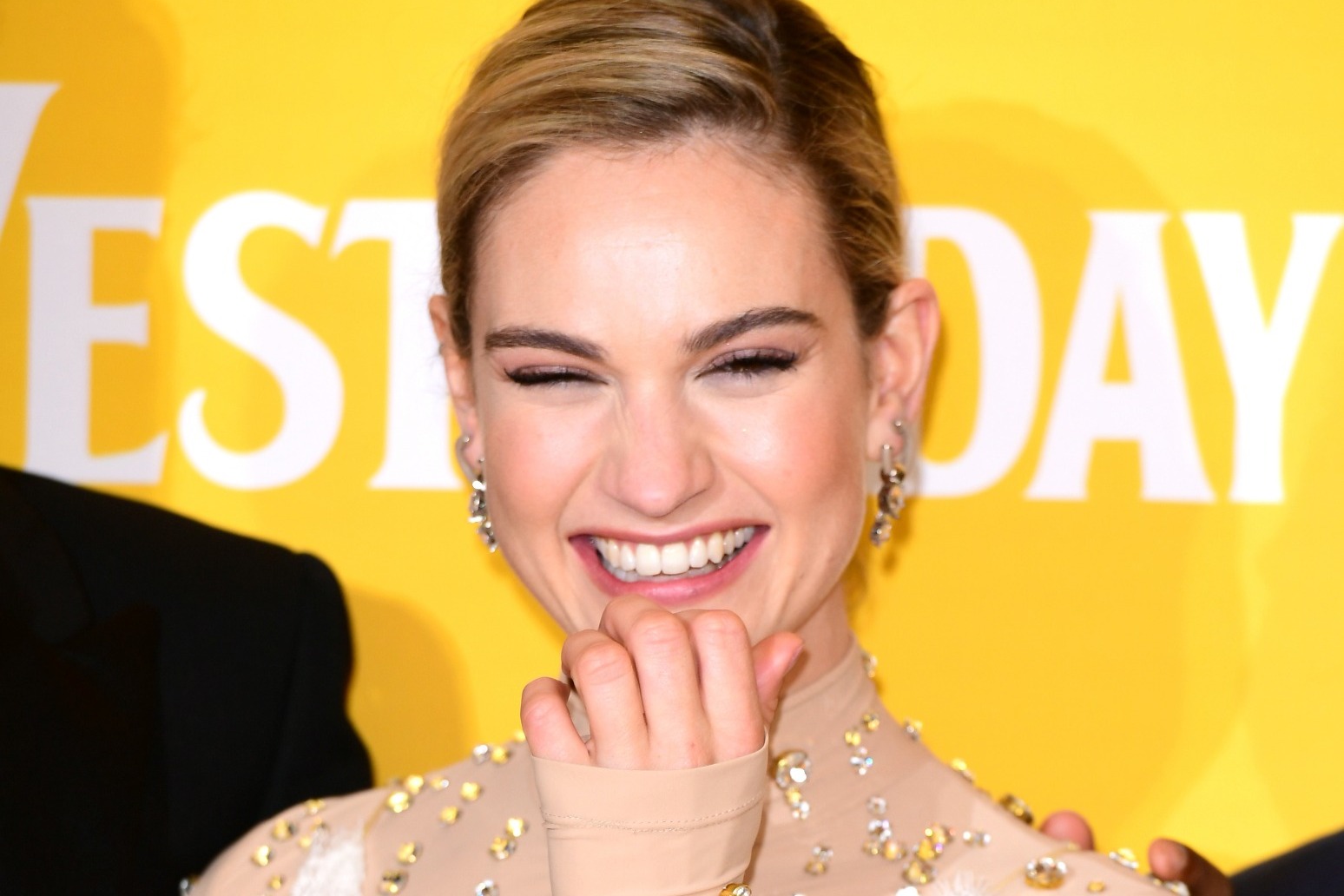 The cast and crew of an upcoming Disney series about Pamela Anderson’s infamous stolen sex tape say they were “blown away” by Lily James’ portrayal of the Baywatch star.

James captured both the emotional and physical essence of Anderson after doing “an enormous amount of homework,” according to series director Craig Gillespie.

Pam and Tommy follows the story of the couple’s whirlwind relationship and the theft of their intimate video from a safe in their garage.

“Lily just blew me away with her performance and how she captured the spirit of what we were trying to do with Pamela,” Gillespie told the PA news agency.

“She did an enormous amount of homework and dialect coaches, body movement and you have to do that to a certain point, but then it has to stop and not be an impersonation.

“I knew with Lily as an actor, she’s so accessible and I knew we had that in our pocket … and that was a great asset to have.”

Stan, also known for his appearances in the Marvel Cinematic Universe, said James had been “unrecognisable,” but that her performance had pushed him with his own character work.

“I don’t believe I really met Lily James until the end of the shoot to be honest. I actually didn’t even see her outside of the blonde hair,” he said.

“I’d seen her work before and in my opinion she’s unrecognisable … and performance-wise she’s giving you something she’s never done before.

“I was very grateful at how generous she was as an actor to work with but also her level of commitment really pushed me in a lot of ways.”

“I was astounded … Lily’s performance in this is utterly mind-blowing. It’s a true transformation,” she told PA.