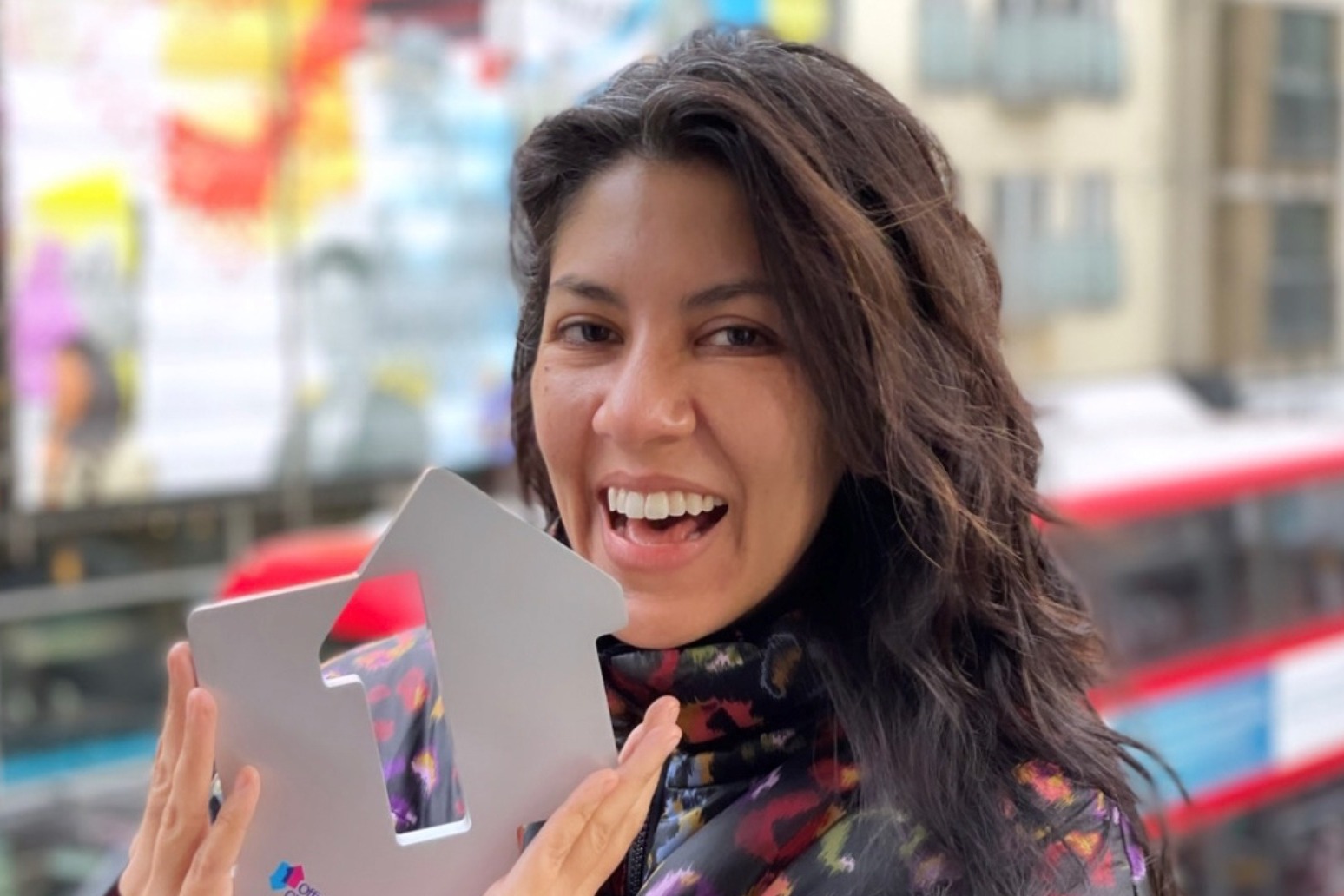 We Don’t Talk About Bruno from the animated film Encanto has become the first original Disney song to reach number one in the singles chart, the Official Charts Company has confirmed.

The track, which was written by Hamilton creator Lin-Manuel Miranda, secured 6.3 million streams in the UK this week, fending off challenges from Adele and Gayle.

The film, about an extraordinary family who live hidden in the mountains of Colombia, has won acclaim for its catchy music and for exploring a cultural perspective not often seen in Disney movies.

Two more songs from the Encanto soundtrack also feature in the top 20 this week – Surface Pressure by Jessica Darrow is at five and The Family Madrigal by Stephanie Beatriz and Olga Merediz is at 15.

Lee Jury, from Disney, said: “We’re delighted to have our first original Disney number one single of all time with We Don’t Talk About Bruno from Encanto.

“It’s another captivating, infectious track written by Lin-Manuel Miranda and we’re so proud of the success of the movie and soundtrack.

“Not forgetting Surface Pressure, another hit from the soundtrack which is in at number five also.

“Having two tracks in the top five is more than we ever could have expected… may the success continue.”

Fix Yourself, Not The World reached the top spot with 86% of its total chart sales coming from physical copies.

The Liverpool-formed group’s previous three albums have all entered the top five.