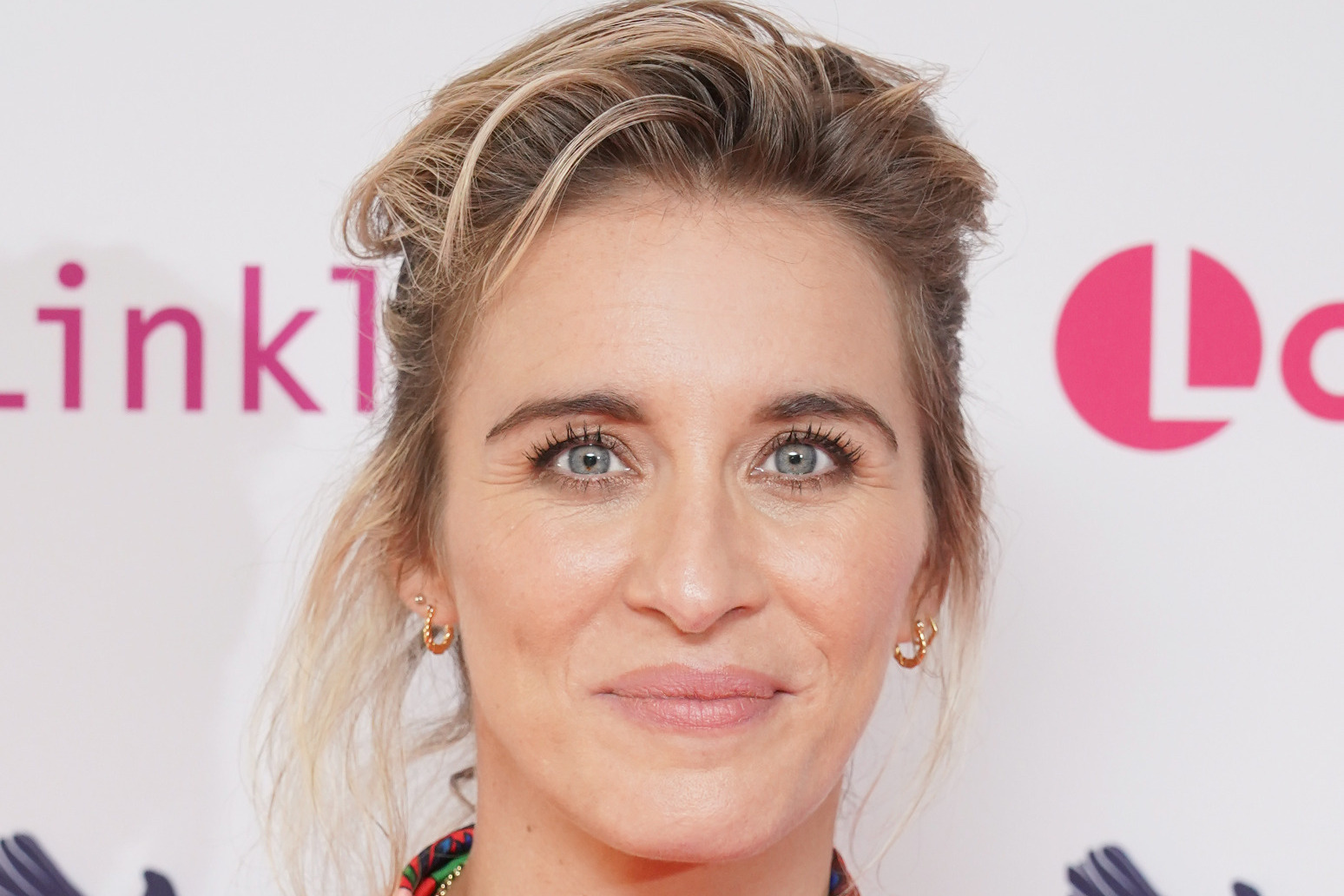 Actress Vicky McClure has accused the Government of “failing” people with dementia.

The Line Of Duty star said patients are left “struggling and alone” after diagnosis.

McClure, who is also known for her role in This Is England, is to hand in a letter to Downing Street urging Prime Minister Rishi Sunak not to let dementia fall off the political agenda.

She will be joined by former Strictly Come Dancing judge Dame Arlene Phillips as well as MPs Debbie Abrahams and Elliot Colburn from the All-Party Parliamentary group on Dementia to hand in the letter, which was launched by the charity Alzheimer’s Society.

The letter, which has also been signed by 36,000 members of the public, calls on the Government to deliver on Conservative Party commitments on dementia.

Alzheimer’s Society said that it was concerned that the promises were “falling by the wayside”.

McClure, who co-founded the Our Dementia Choir and is an Alzheimer’s Society ambassador, said: “Government is failing people with dementia.

“I’ve seen this first-hand with members of my Our Dementia Choir who are left struggling and alone after a diagnosis, unsure where to get the support they so desperately need.

“Social care workers that they depend on are often utterly broken and exhausted, trying to provide care while being over-stretched, under-paid, and under-trained.

“Those who care for people with dementia need to be supported; not neglected during a deep workforce crisis.

“People living with dementia and their carers must get the basic care and support they need to live fulfilled lives – things like breaks for carers, music therapy, and support groups.

“We’ve heard lots of ambitious words from Government about dementia, but words need to become action. Rishi Sunak must make dementia a priority.”

Dame Arlene, who is also an ambassador for the charity, added: “The last Government made clear commitments to drive up dementia research, diagnosis rates and improve care, and now it’s up to PM Rishi Sunak to deliver them.

“Sadly, like thousands of families up and down the country, I’ve seen the toll dementia can take, while caring for my own father.

“People are left desperate and alone with overstretched carers having to decide between giving them a hot meal or a wash.

“This letter is loud and clear – deliver on these commitments and give people affected by dementia in this country the care and support they deserve.”

Kate Lee, chief executive of the charity, said: “Dementia awareness and support has come a long way since the disease came into my family 16 years ago – but there is still so much to do.

“Too many people still face dementia alone, and Rishi Sunak has the chance to seize this moment and genuinely transform dementia research, diagnosis, and care for one of the biggest health challenges in the UK.

“We’ve welcomed previous commitments from the Government, but we’re concerned they’re falling by the wayside.

“The recommitment to the National Dementia Mission – to double dementia research spend – was a promising step, but we’re yet to see tangible action, while progress on the 10-year plan on dementia has stalled and social care reform scrapped.

“When asked for an update, the Government have told us ‘in due course’ 25 times, which isn’t good enough – sadly, dementia doesn’t wait for ‘due course’. Quite simply, dementia is not a priority.

“Our letter to the Prime Minister urges for change – a massive reform of social care, a visionary 10-year plan for dementia, and the National Dementia Mission funding to unlock treatments for people now and in the future.”

A spokesperson for the Department of Health and Social Care said: “We want a society where every person with dementia, their families and carers, receive high quality, compassionate care, from diagnosis through to end of life.

“We invested £17 million in tackling dementia waiting lists and increasing diagnosis rates last year and we have committed to double the funding for dementia research to £160 million a year by 2024/25.

“We are making up to £7.5 billion over the next two years available to support adult social care and discharge – the biggest funding increase in history – and are promoting careers in care through our annual domestic recruitment campaign and by investing £15 million to increase international recruitment of carers.”