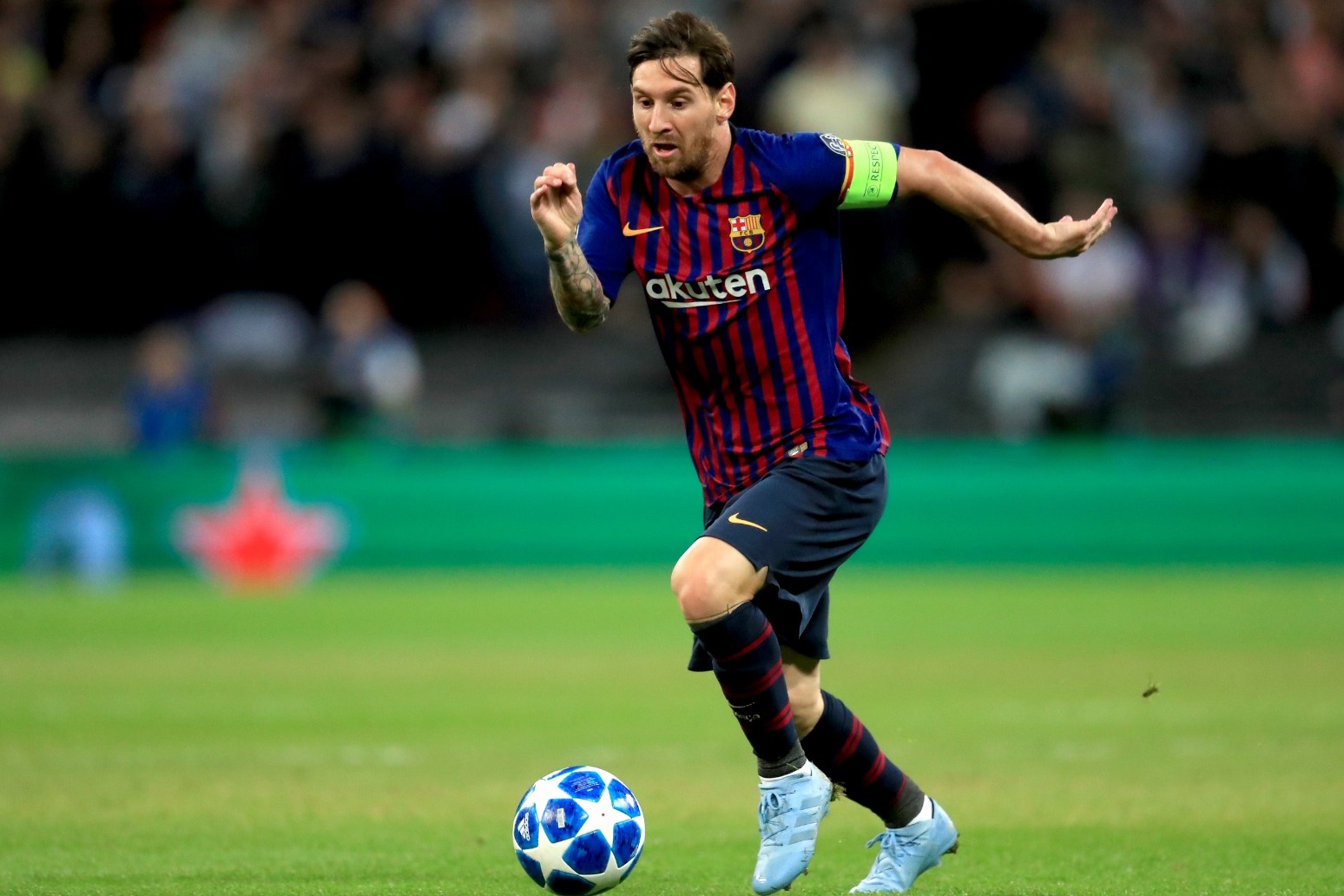 The 34-year-old, who has left Barcelona as a free agent after 21 years, has joined the Ligue 1 giants on a two-year deal with the option of a third.

A statement from the club said: “Paris St Germain is delighted to announce the signing of Leo Messi on a two-year contract with an option of a third year.

“The six-time Ballon d’Or winner is justifiably considered a legend of the game and a true inspiration for those of all ages inside and outside football.

“The signing of Leo reinforces Paris St Germain’s aspirations as well as providing the club’s loyal fans with not only an exceptionally talented squad, but also moments of incredible football in the coming years.”

The Argentina international, who scored 672 goals in 778 appearances for the Catalan giants, headed for France on Tuesday, two days after bidding a tearful farewell to the club he had helped win 35 trophies after the two parties were unable to agree a contract extension which satisfied LaLiga’s financial regulations.

Messi said: “I am excited to begin a new chapter of my career at Paris St Germain. Everything about the club matches my football ambitions. I know how talented the squad and the coaching staff are here.

“I am determined to help build something special for the club and the fans, and I am looking forward to stepping out onto the pitch at the Parc des Princes.”

Chairman and CEO Nasser Al-Khelaifi said: “I am delighted that Lionel Messi has chosen to join Paris St Germain and we are proud to welcome him and his family to Paris.

“He has made no secret of his desire to continue competing at the very highest level and winning trophies and naturally our ambition as a club is to do the same.

“The addition of Leo to our world class squad continues a very strategic and successful transfer window for the club. Led by our outstanding coach and his staff, I look forward to the team making history together for our fans all around the world.”