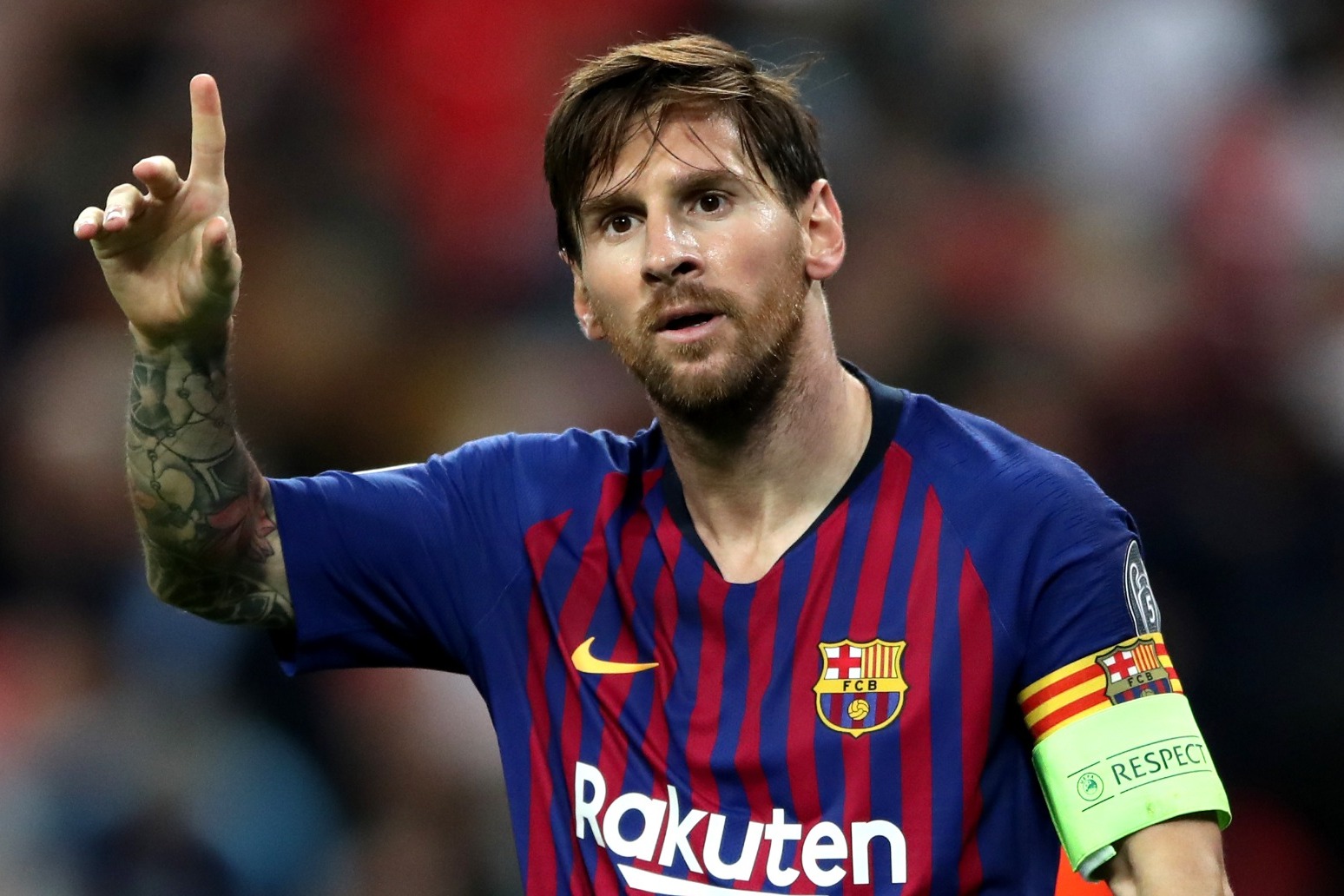 After two decades with the Spanish club, one of the world’s best strikers is leaving Barcelona

Lionel Messi’s two-decade stay at Barcelona is over after “financial and structural obstacles” prevented him from signing a new deal, the LaLiga club announced.

Barca insist both they and Messi were willing to extend his stay, but claim LaLiga regulations have made that impossible.

A statement on the Catalan giants’ official website said: “Despite FC Barcelona and Lionel Messi having reached an agreement and the clear intention of both parties to sign a new contract today, this cannot happen because of financial and structural obstacles (Spanish Liga regulations).

“As a result of this situation, Messi shall not be staying on at FC Barcelona.”

The statement continued: “Both parties deeply regret that the wishes of the player and the club will ultimately not be fulfilled.

“FC Barcelona wholeheartedly expresses its gratitude to the player for his contribution to the aggrandisement of the club and wishes him all the very best for the future in his personal and professional life.”

Messi headed to the Nou Camp from his native Argentina, where he had learned his football with Newell’s Old Boys, as a 13-year-old in 2000 and progressed swiftly through the club’s junior ranks before making his senior debut as a late substitute against Espanyol at the age of 16 in October 2004.

His contribution to the cub since has been stellar with his 778 appearances yielding a staggering 672 goals which have helped to claim 10 league titles, four Champions League crowns and three Club World Cups among his haul of 35 trophies.

Messi told Barca last summer he wanted to leave with his camp believing he was able to do so on a free transfer, but he remained on board when it emerged he was in fact subject to a 700million Euros – around £629million – buy-out clause during the final year of his existing deal.