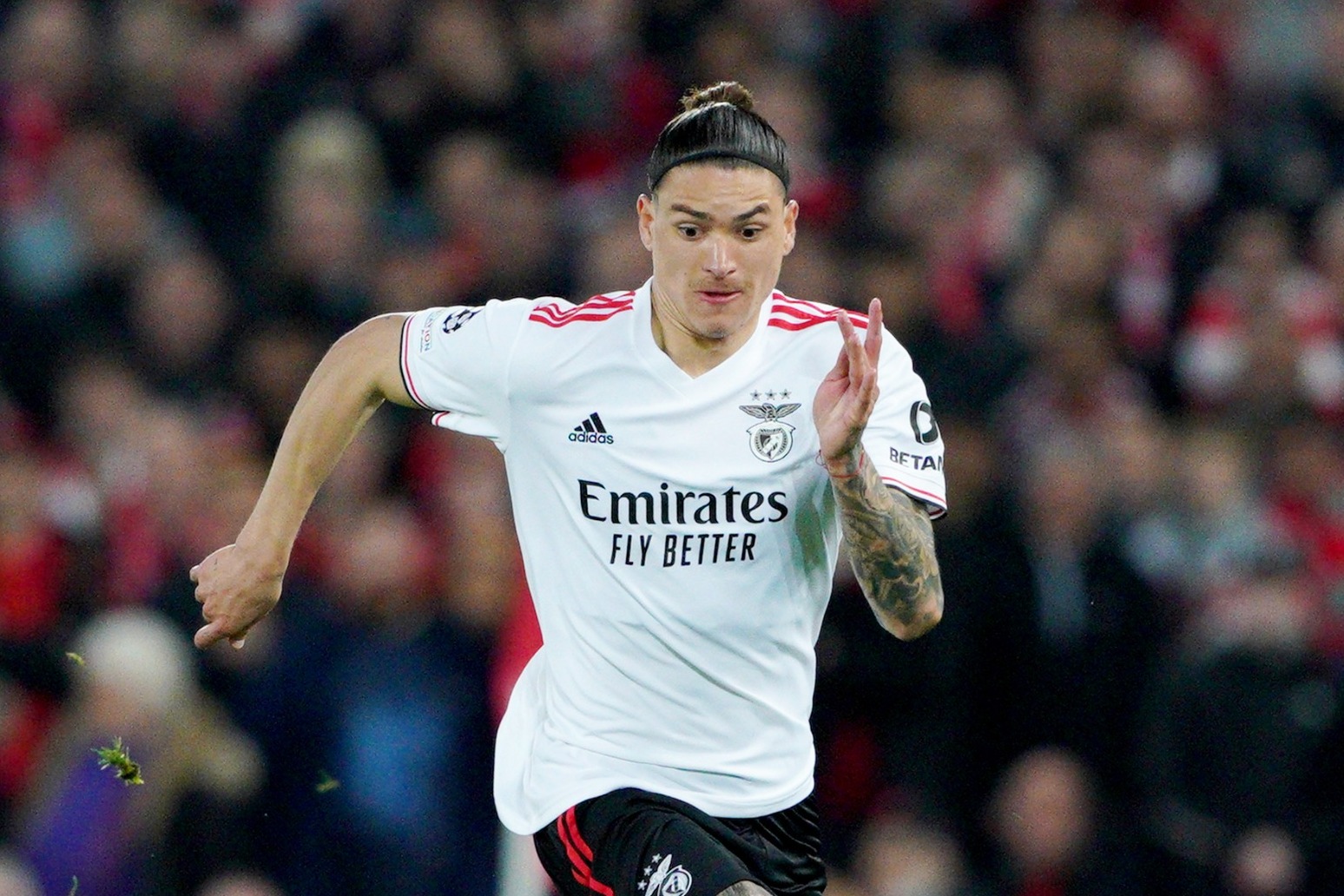 Liverpool have agreed a deal with Benfica to sign forward Darwin Nunez for a potential club record fee, the Portuguese side have announced.

The 22-year-old Uruguay international will cost the Reds an initial £64million, with add-ons taking the potential final price to £85.5million.

That would eclipse the £75million the Merseyside club paid for Virgil van Dijk in 2018.

Liverpool will look to finalise what is understood to be a six-year contract with Nunez, whose arrival could clear the way for Sadio Mane to leave Anfield.

A statement from Benfica released in the early hours of Monday morning said the club had “reached an agreement with Liverpool FC for the sale of all rights to the player Darwin Nunez, for the amount of 75 million euros”.

It added that the “total amount of the sale could reach the amount of 100 million euros”.