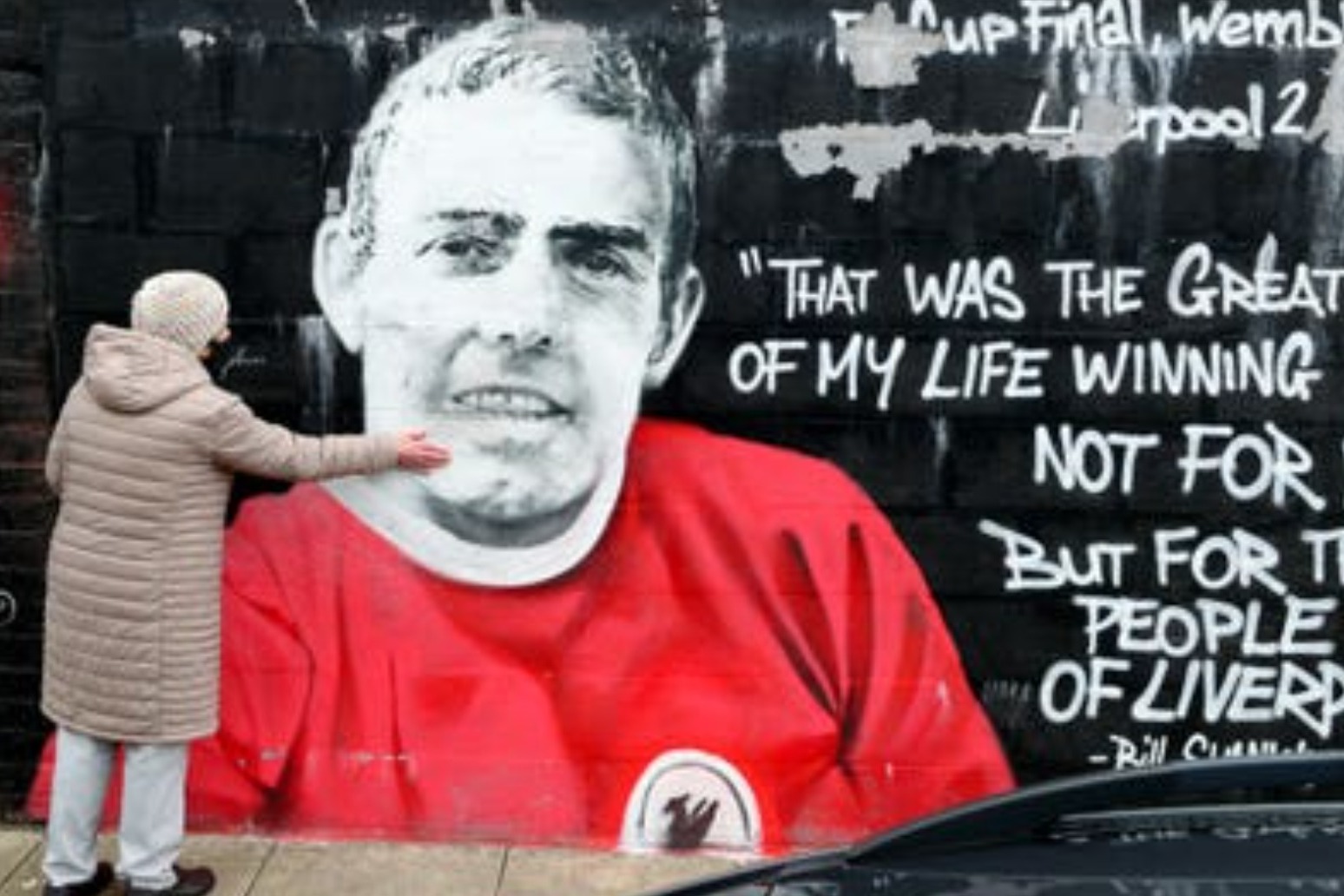 Former Liverpool and Scotland striker Ian St John has died at the age of 82. St John made 425 appearances for the Reds and scored 118 goals as a key member of Bill Shankly’s famous side of the 1960s.

“We are deeply saddened by the passing of a true Anfield legend, Ian St John,” the club said.

“The thoughts of everyone at Liverpool Football Club are with Ian’s family and friends at this sad and difficult time. Rest in peace, Ian St John 1938-2021.”

In a statement on Liverpool’s website, the St John family said: “It is with a heavy heart that we have to inform you that after a long illness we have lost a husband, father and grandfather.

“He passed away peacefully with his family at his bedside.

“We would like to thank all the staff at Arrowe Park Hospital for their hard work and dedication during these very difficult times.

“The family would be grateful for privacy at this extremely sad time.”

After retiring in 1973, St John went on to manage his hometown club Motherwell and also Portsmouth.

But he won a new generation of fans in the 1980s presenting the popular Saturday afternoon football show Saint and Greavsie alongside former Tottenham and England forward Jimmy Greaves.

Former Liverpool defender Jamie Carragher posted on Twitter: “RIP Ian St John. Another Liverpool Legend sadly passes away. One of the players along with Bill Shankly who made this club what it is today. I’ll remember him most on the best football show on tv, The Saint & Greavsie. X”

The Gers boss said: “That’s a shock and a surprise to me. I didn’t know that.

“He’s someone I’ve met on numerous occasions. A fantastic guy. Really insightful in terms of his career and experience at Liverpool and trying to pass on a lot of knowledge and expertise.

“So I’m really devastated to hear that news to be honest with you. Shocked as well, so I’d like to pass on my condolences to all his family and everyone close to the Saint. He’s a legend and an iconic figure at the club and someone I’ve got incredible respect for.”

Ex-striker Ian Rush wrote on Twitter: “RIP Ian St John. Sleep well legend!! Thoughts and prayers are with your family at this time.”

“Scotland and Liverpool has lost a true giant. My love goes to his family. Rest in peace Ian St John.”

St John began his career with Motherwell in 1957 and scored 80 goals in 113 league games.

The Scottish Premiership club said: “We are deeply saddened by the passing of Ian St John.

“Our thoughts are with his family and friends at this difficult time.”