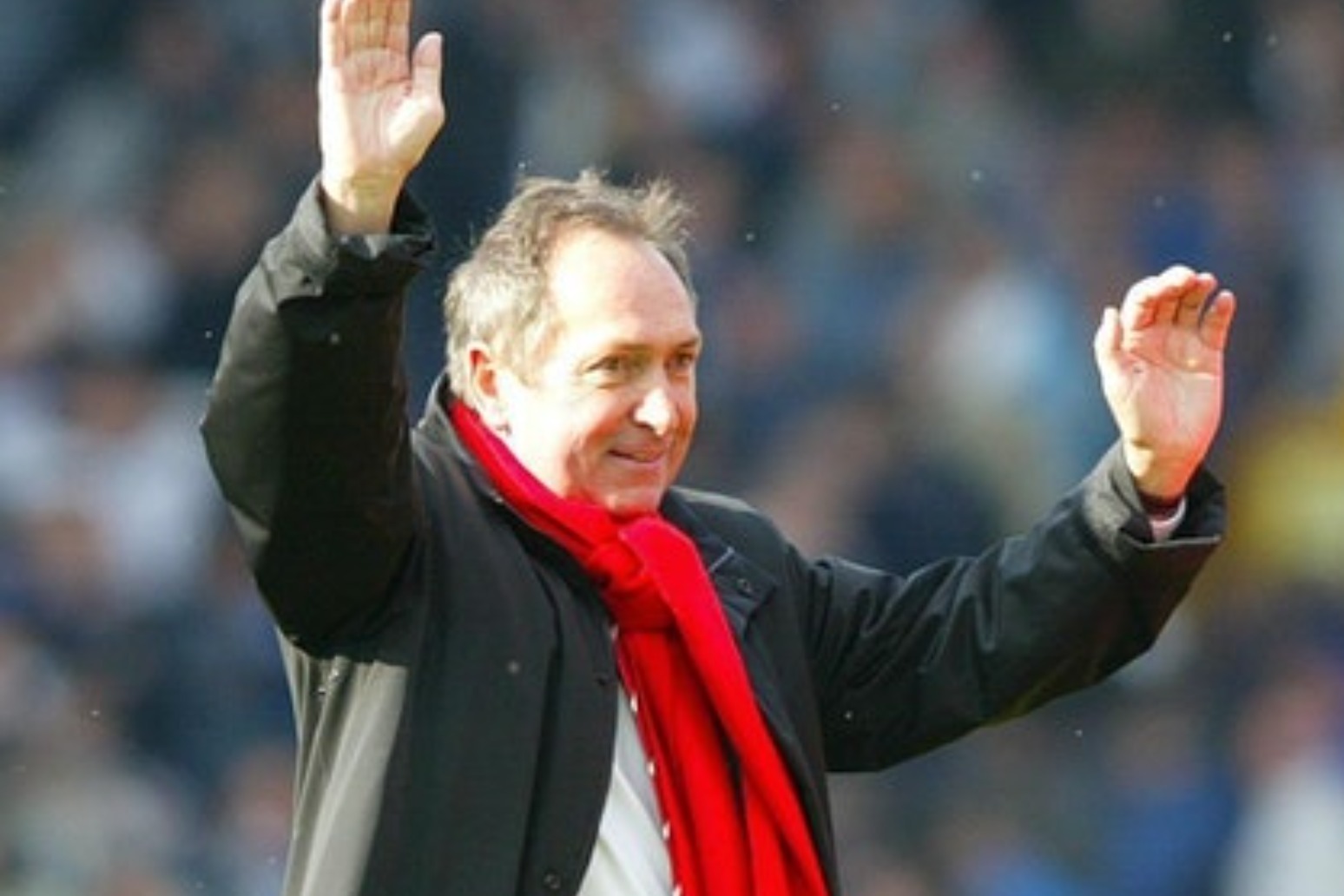 Former Liverpool manager Gerard Houllier has died at the age of 73. The Frenchman, who also managed Aston Villa later in his career, guided the Reds to an FA Cup, League Cup and UEFA Cup treble in 2001, the highlight of his six-year spell in charge.

“We are mourning the passing of our treble-winning manager, Gerard Houllier,” the Premier League champions said on Twitter.

“The thoughts of everyone at Liverpool Football Club are with Gerard’s family and many friends. Rest in peace, Gerard Houllier 1947-2020.”

Houllier left day-to-day management after departing Villa in 2011, and more recently worked as the head of global football for the Red Bull group which owns RB Leipzig, RB Salzburg and the New York Red Bulls, as well as advising Lyon.

Houllier had suffered with heart complications during his career.

In October 2001, he fell ill at half-time during Liverpool’s match against Leeds and was diagnosed with an aortic dissection which required emergency surgery and led to a five-month spell out of the dugout.

Houllier suffered further health problems while with Villa. He was admitted to hospital on April 20 2011 after falling ill, and would not return to work before stepping down by mutual consent on June 1.