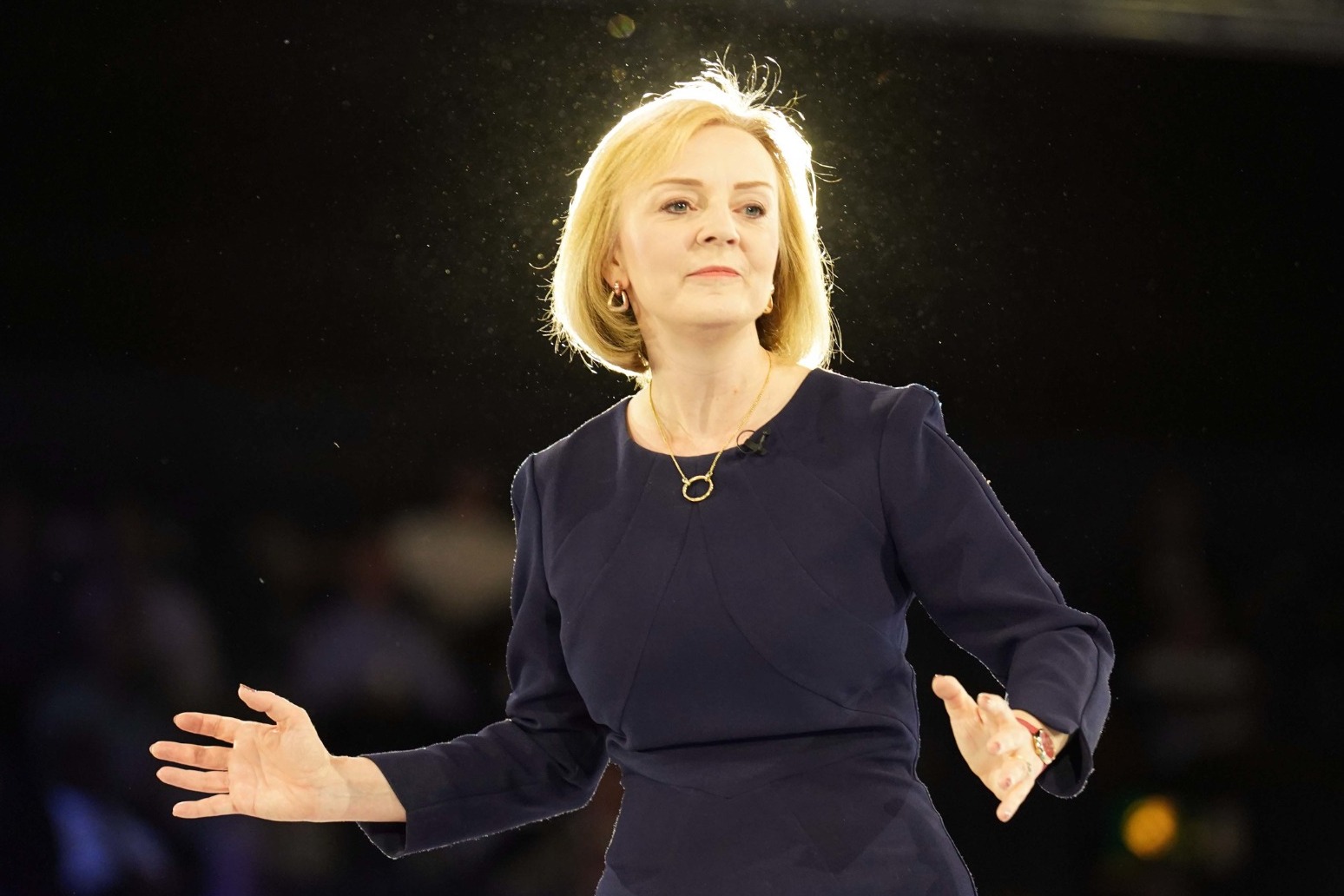 Chief constable of Dyfed-Powys Police, Richard Lewis, says some of her policies on law and order are ‘meaningless’

Liz Truss faced fresh criticism as the ballot to pick the UK’s next prime minister closed, with a police chief describing some of her policies on law and order as “meaningless”.

Chief constable of Dyfed-Powys Police, Richard Lewis, wrote in The Guardian that while some of the leadership frontrunner’s proposals might make “attractive headlines”, such ideas are “meaningless without further explanation from the Tory leadership hopeful”.

“Police performance is complex, and, despite Truss’s view that chief constables of “failing forces” should appear before the national policing board (a meeting that does not enjoy legal status) to account for poor outcomes, well-established methods to improve underperforming forces already exist through the police performance oversight group,” he said.

“There is also an inherent contradiction between Truss’s call for government intervention on the performance of any given police force and the localised role of police and crime commissioners (a Conservative creation, after all).”

Mr Lewis added that he thought the “judgement on whether or force is failing” could not be reduced “to an apparent inability to cut crimes such as homicide by 20%”.

It comes as speculation grows about what the early days of a Truss government might look like, with reports that as prime minister she could quickly move to lift the ban on fracking.

With only days left until the winner of the Tory leadership race is announced, Ms Truss remains the overwhelming favourite to succeed Boris Johnson.

Polling in the contest closed at 5pm on Friday, as the Conservative Party said that nearly 20,000 members attended the hustings and a total of 2.2 million people viewed a husting online.