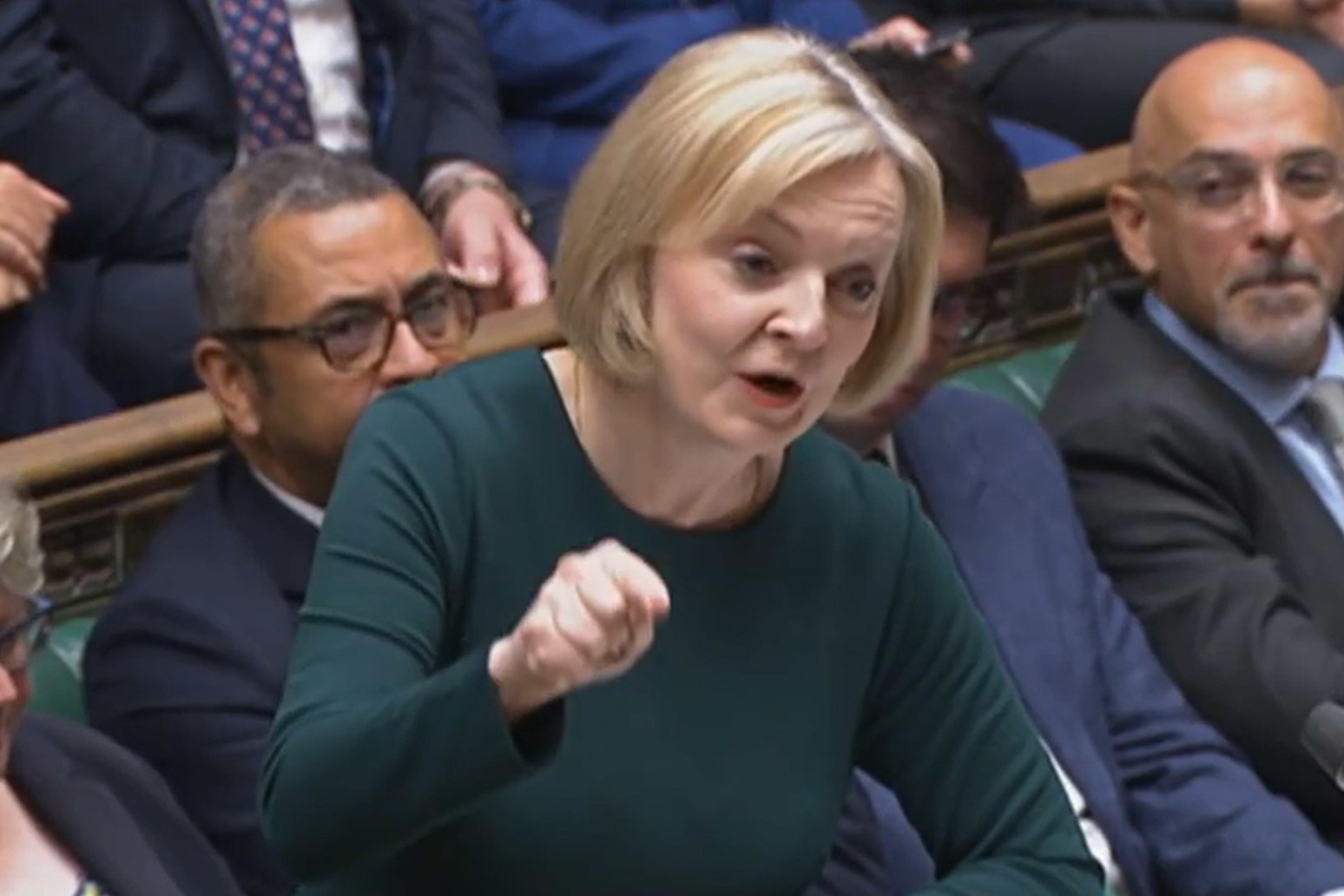 Liz Truss insisted she would not cut spending to balance the books as economists and the financial markets continued to question her plans.

The Prime Minister said she was “absolutely” not planning public spending reductions, but insisted taxpayers’ money would be used well.

The cost of Government borrowing increased on Wednesday while sterling fell against the euro and dollar in the latest signs of market turbulence.

Business Secretary Jacob Rees-Mogg suggested the Bank of England’s failure to raise interest rates in line with the US was driving the turmoil in financial markets rather than Kwasi Kwarteng’s mini-budget.

The Prime Minister did not directly respond but said the Government had acted to protect people and firms from soaring energy bills and had taken “decisive action to make sure we are not facing the highest taxes for 70 years in the face of a global economic slowdown”.

She insisted the Government was making sure “we protect our economy at this very difficult time internationally”.

“As a result of our action – and this has been independently corroborated – we will see higher growth and lower inflation,” she told MPs.

Economists have suggested that restoring confidence in the Government’s grip on the national finances will require tens of billions of pounds’ worth of spending cuts or tax rises.

Asked if she was going to stick to that, she replied: “Absolutely… We are spending almost £1 trillion of public spending. We were spending £700 billion back in 2010.

“What we will make sure is that over the medium term the debt is falling. But we will do that not by cutting public spending but by making sure we spend public money well.”

Sir Keir called for a reversal of the “kamikaze budget”, which relies on borrowing to fund £43 billion of tax cuts intended to stimulate economic growth.

The Labour leader told her: “Does she think the public will ever forgive the Conservative Party if they keep on defending this madness and go ahead with their kamikaze budget? ”

Ms Truss replied: “The way that we will get our country growing is through more jobs, more growth, more opportunities, not through higher taxes, higher spending, and his (Sir Keir’s) friends in the union stopping hard-working people get to work.”