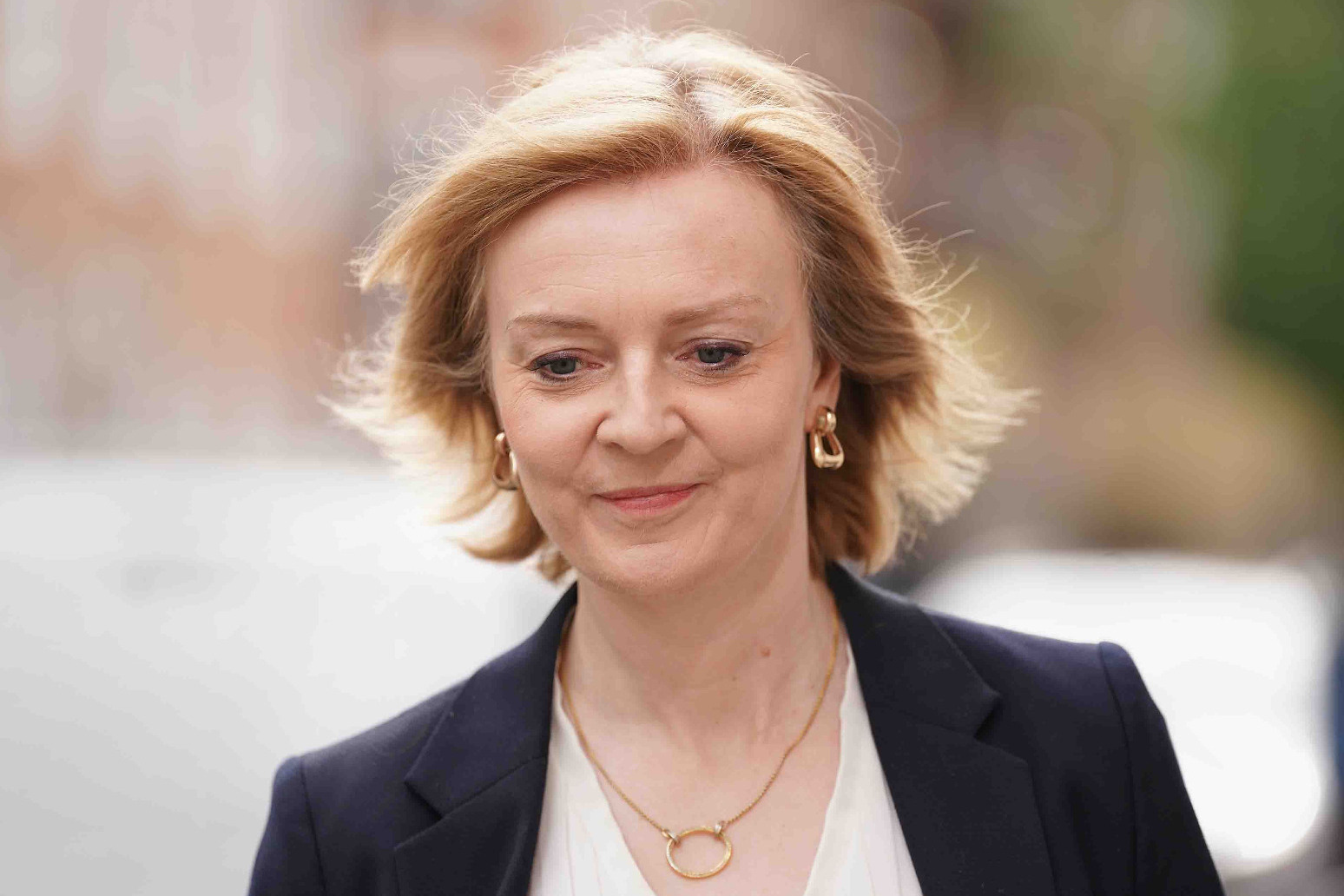 In a statement marking the 100th day of the war, Ms Truss said the UK remained determined that President Vladimir Putin’s offensive should not succeed.

“He expected the invasion to be over in days, but significantly underestimated the resolve of brave Ukrainians, who have valiantly defended their country,” she said.

“Putin’s invasion has brought death and destruction on a scale not seen in Europe since World War II. This war has huge ramifications for global peace, prosperity and food security. It matters to us all.

“Today is a moment to pay our respects to the thousands of innocent civilians murdered since the invasion, and reaffirm our steadfast support for Ukraine’s heroic defence, to ensure they succeed and Putin fails.”

Earlier, the Ministry of Defence (MoD) warned Russia now controlled 90% of the Luhansk oblast in the eastern Donbas region and looked set to gain complete control in the next two weeks.

In its latest intelligence assessment, the MoD said that while Moscow had made limited “tactical successes” its wider military campaign remained stalled.

“Russia has achieved these recent tactical successes at significant resource cost, and by concentrating force and fires on a single part of the overall campaign,” it said.

“Russia has not been able to generate manoeuvre or movement on other fronts or axes, all of which have transitioned to the defensive.

“Measured against Russia’s original plan, none of the strategic objectives have been achieved.

“In order for Russia to achieve any form of success will require continued huge investment of manpower and equipment, and is likely to take considerable further time.”