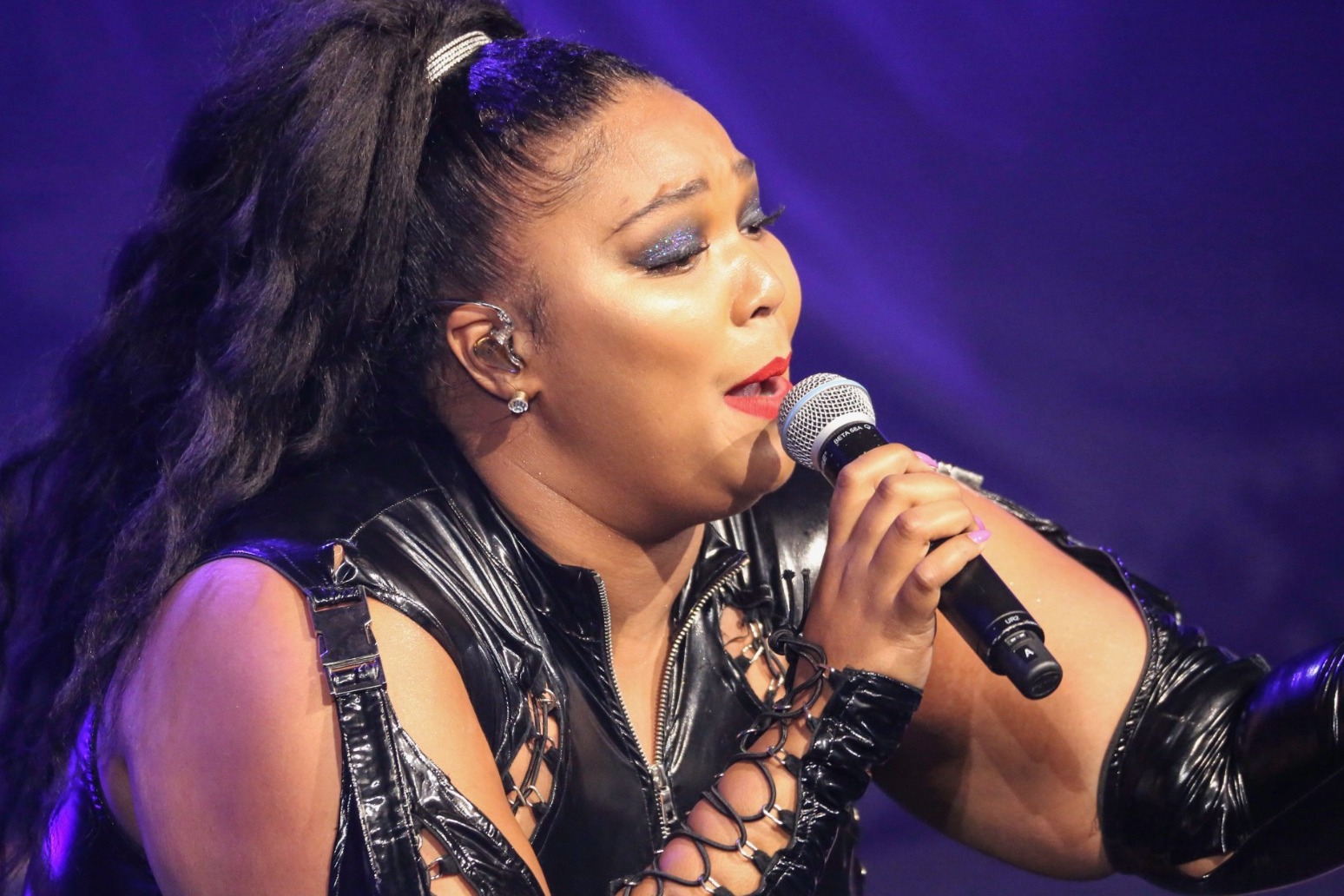 The popstar retweeted dozens of positive fan reactions to the 12-track release soon after it dropped on Thursday evening.

“Special is here,” she wrote on social media, sharing a photo of herself smiling, similar to that on the album’s cover.

Tracks include songs called Special and 2 Be Loved (Am I Ready) alongside previously released hit singles About Damn Time and Grrrls.

Lizzo announced she is releasing a new version of Grrrls with a “lyric change” after receiving backlash over the use of an ableist slur within the original track.

The pop superstar said she “never want(s) to promote derogatory language”, adding she was “dedicated to being part of the change I’ve been waiting to see in the world”.

Lizzo is known for promoting body positivity and self-love in her music but Grrrrls originally contained a derogatory term for the condition spastic cerebral palsy in the opening verse.