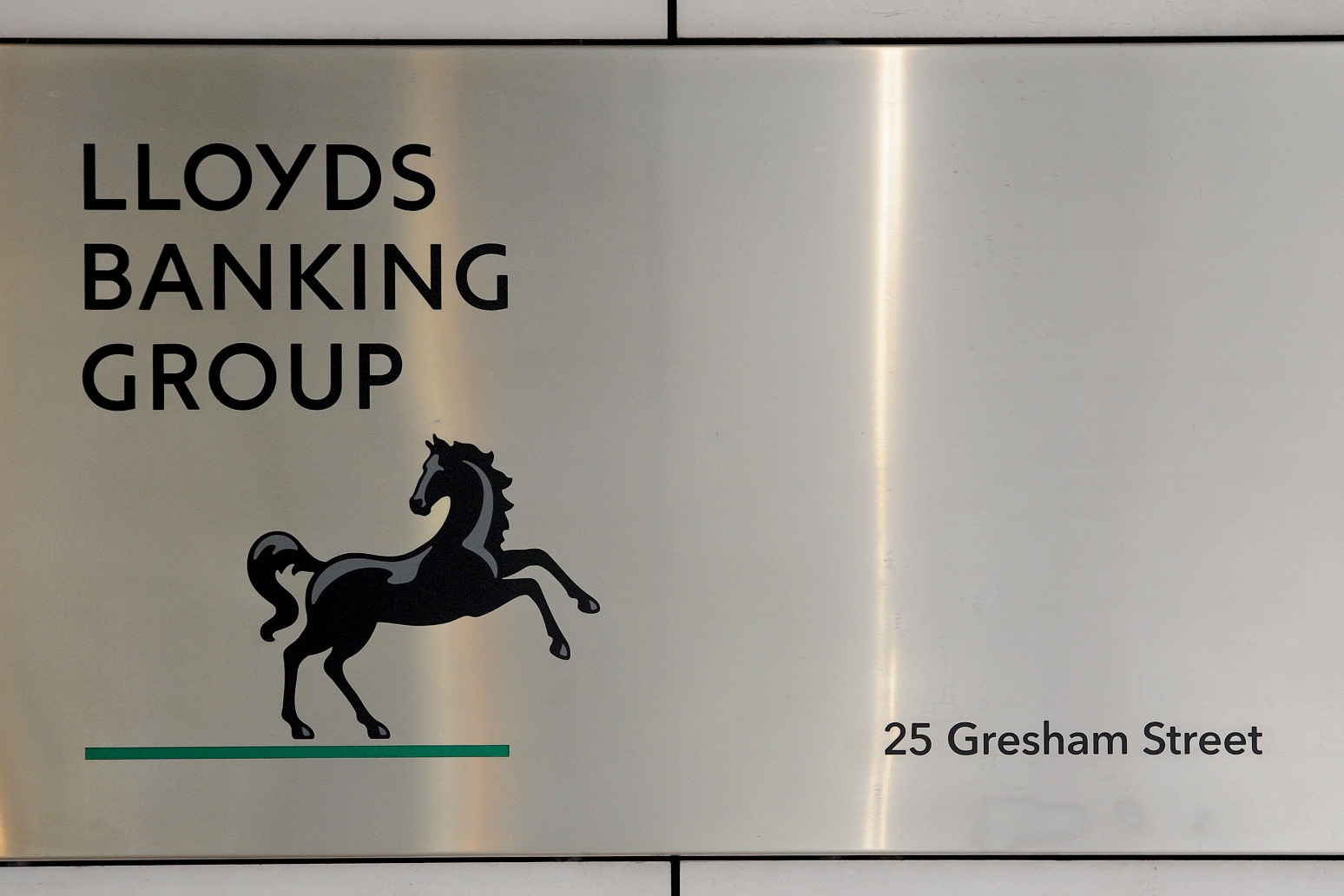 Pre-tax profits for the three months to the end of September nearly doubled to £2 billion compared with £1 billion in the same period a year ago.

Over the first nine months of the year, this equates to pre-tax profits of £5.9 billion.

The UK’s biggest mortgage lender said it enjoyed a boost as it released more cash to its balance sheet held back during the pandemic.

Lloyds held back £1.2 billion during the Covid-19 crisis and has released £740 million, including £84 million in the past three months due to “improvements to the macroeconomic outlook for the UK, combined with robust credit performance”.

It also enjoyed strong growth in mortgage lending, which was up £2.7 billion in the quarter, and deposits also rose.

The bank said it will see future revenues ahead of previous guidance, including return on tangible equity – a key measure in the sector – now expected to be more than 10%.

Chief executive Charlie Nunn, who recently joined from HSBC, said he will be unveiling a new strategic review, although he did not go into detail.

He added: “Building on the strengths of the group and its achievements in recent years, there are clearly significant opportunities for Lloyds Banking Group to further develop its platforms and capabilities and grow through disciplined investment.”