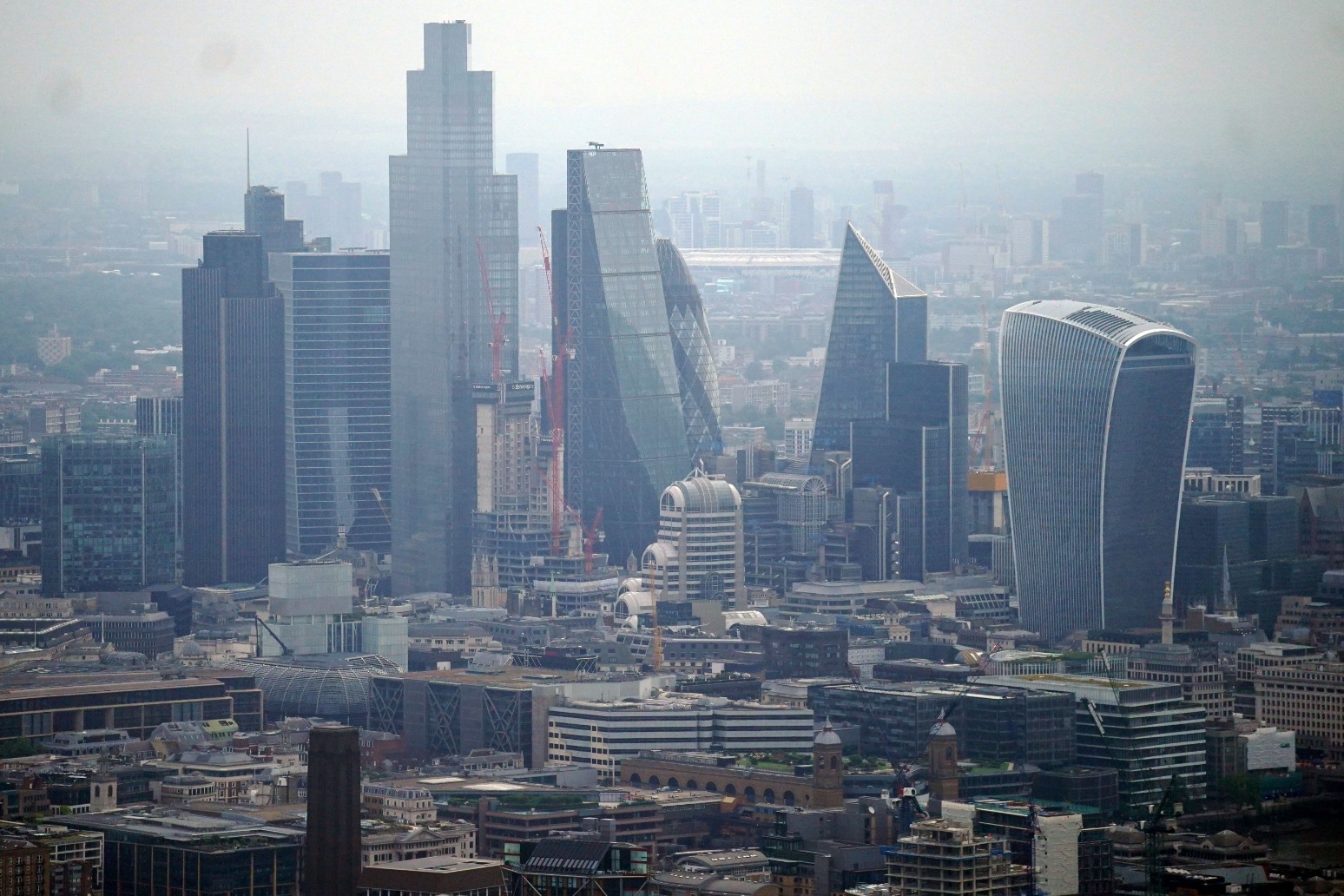 UK tech companies have raised more venture capital funding in the first five months of 2022 than in the whole of 2020, according to new figures.

The £12.4 billion in funding raised so far this year puts the UK second only to the US in terms of start-up investment, and ahead of the likes of China, France and India.

The figures have been analysed by the UK’s Digital Economy Council, based on data by Dealroom and released ahead of the start of London Tech Week on Monday – the annual celebration of the UK tech sector where industry and government figures discuss the future of the industry.

The UK is now home to 122 unicorns – start-ups valued at one billion pounds or more – with more than 20 cities and towns now home to at least one unicorn.

London, Bristol and Oxford were also named in the top 20 cities in Europe for investment.

Culture Secretary Nadine Dorries, who will deliver the opening remarks on the first day of London Tech Week, said: “It is a staggering achievement that UK tech companies are attracting more investment than countries more than ten times our size.

“This is a huge vote of confidence in the talent behind great British tech and the innovative, competitive market that we have here.”

“Data like this is important to showcase where we are but it also helps motivate us to do better – we want to see more diverse founders and more impact companies launching to take on the difficult global situations we’re facing.

“And if there’s anywhere that can do that successfully, it’s UK tech.”