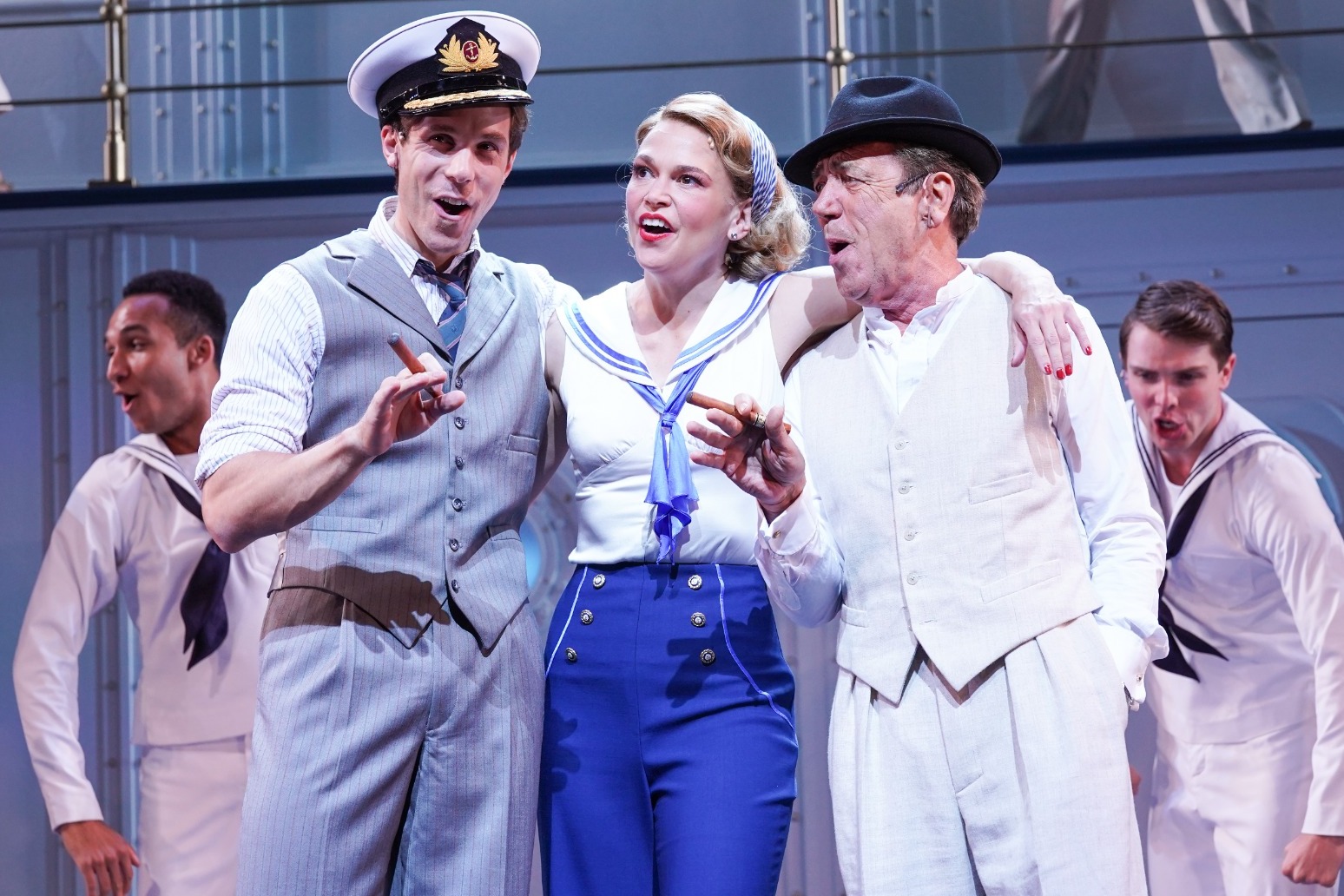 The initiative runs until the 5th of September

This was originally sent under embargo

London Theatre Week returns to the capital on Monday after the West End has been dark for more than a year.

Some 45 shows, including Mary Poppins, Matilda, The Lion King and Les Miserables, are taking part in the annual initiative, which offers reduced price tickets to plays and musicals to make theatre accessible to as wide an audience as possible.

Tickets are available for £15, £25 and £35 to help attract audiences back to the West End, which has suffered due to the Covid pandemic.

New musicals such as & Juliet, Anything Goes, Back To The Future and Prince Of Egypt are also included in the initiative.

Fans can also snap up discounted tickets to plays including Curious Incident Of The Dog In The Night-time, Harry Potter And The Cursed Child and The Woman In Black.

Brian Fenty, chief executive and co-founder of ticketing company TodayTix Group, said: “After being dark for over a year, we could not be more pleased to support the return of the West End by hosting London Theatre Week.

“Life is better with theatre in it, and we are excited to empower more locals to safely return to such a quintessential London experience at such amazing prices.”

West End productions have been gradually reopening after a tumultuous year.

Staple shows such as The Lion King and Phantom Of The Opera recently reopened their doors, while Andrew Lloyd Webber’s beleaguered production of Cinderella will finally have its world premiere on August 25 after continued delays due to Covid restrictions.