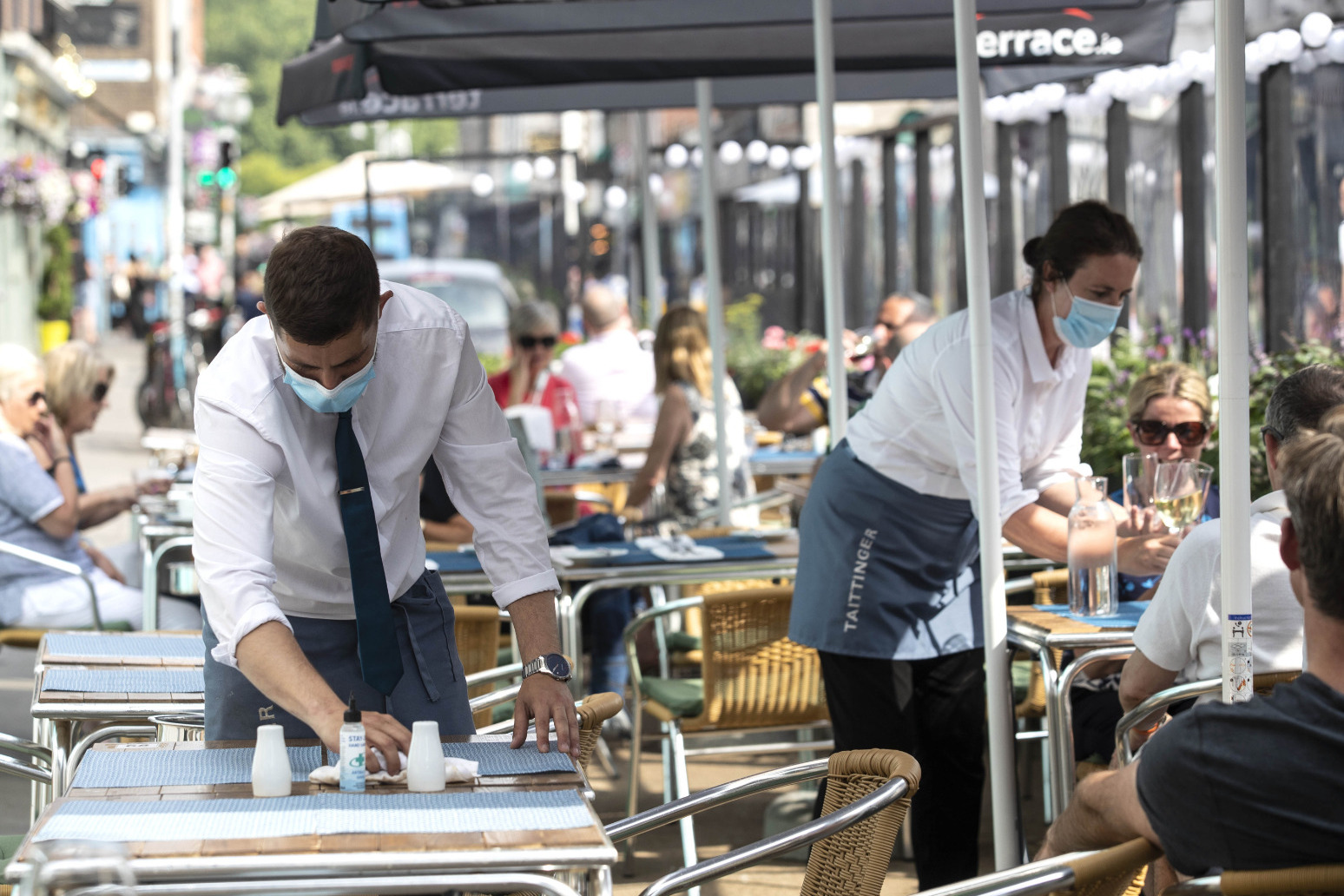 That’s according to the TUC

Millions of low-paid workers are facing a “perfect storm” of higher energy bills and tax rises while Universal Credit (UC) falls behind the cost of living, according to a new report.

The TUC said its research suggested the number of workers on UC has increased by 1.3 million since just before the start of the pandemic.

The union organisation called on the Government to improve the “woefully inadequate” level of support for low-income families.

The TUC said the rise in UC recipients has been driven by working households being pushed into financial hardship during Covid, with millions facing a “cost-of-living crunch” this year.

The basic value of UC is now lower than at the start of the pandemic as a result of it not keeping up with inflation, said the TUC.

A survey of more than 2,200 workers for the TUC found one in eight said they will struggle to afford the basics in the coming months.

“At the same time as energy prices and National Insurance contributions shoot up, Universal Credit is falling in value.

“The Government must do far more to help struggling families get through the tough times ahead. The support package announced by the Chancellor last week is woefully inadequate.

“Oil and energy companies shouldn’t be making bumper profits while many struggle to heat their homes.

“If ministers fail to do what is necessary, more households will be pushed below the breadline.”