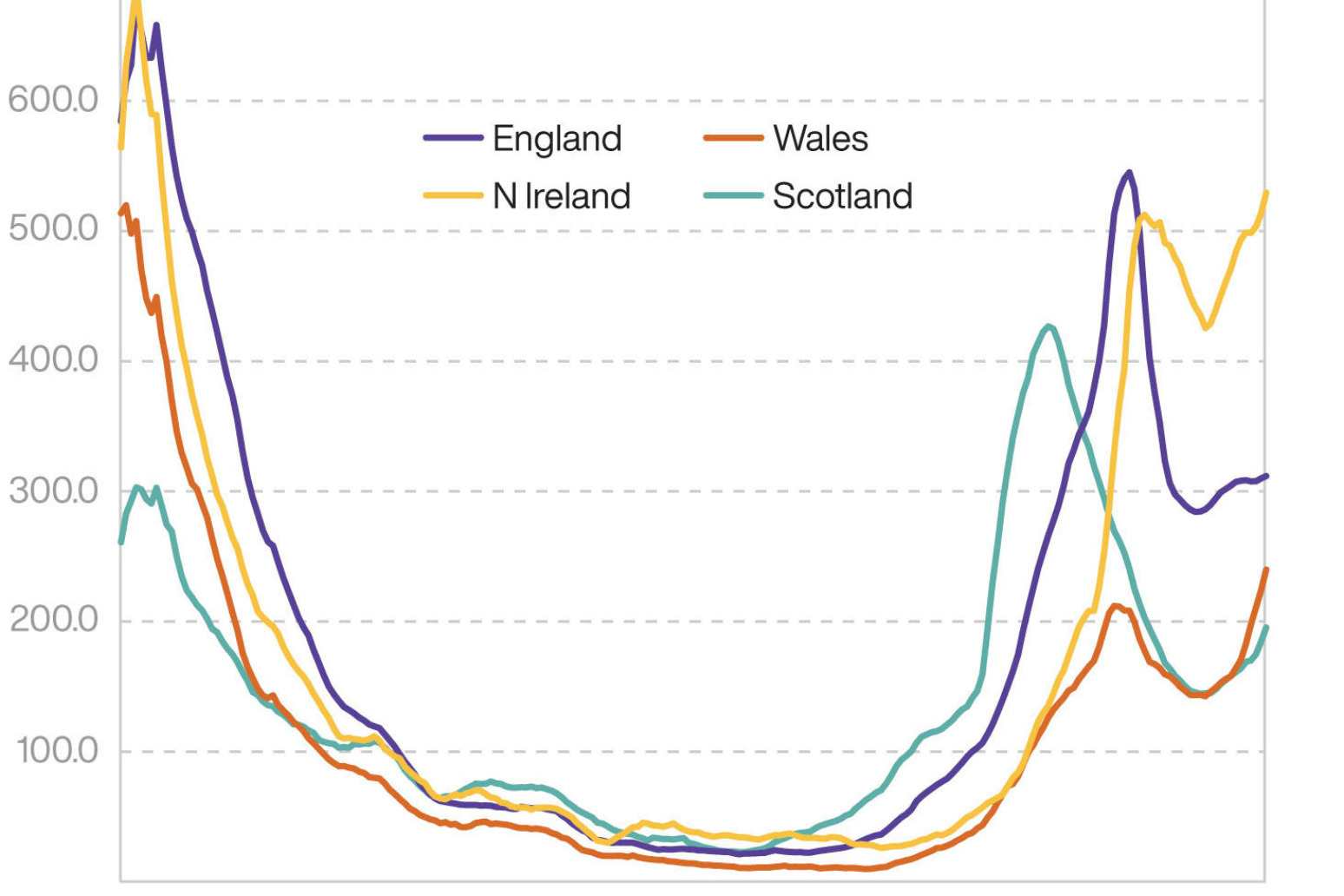 That’s according to new data from Public Health England

Almost two thirds of people under 50 who died in England with the Delta variant were not vaccinated against the virus, the latest figures show.

New data from Public Health England also shows that 74% of this age group in hospital with the variant had not had a jab.

The statistics come amid a continued push to get as many people vaccinated against Covid-19 as possible, with 16 and 17-year-olds getting letters and text reminders this week inviting them for a jab.

There were a total of 1,189 deaths up to August 15 of people who were either confirmed or likely to have had the Delta variant and who died within 28 days of a positive test, PHE said.

While the vast majority of deaths with the variant were in people aged 50 or over, the under-50s account for more when it comes to hospital admissions.