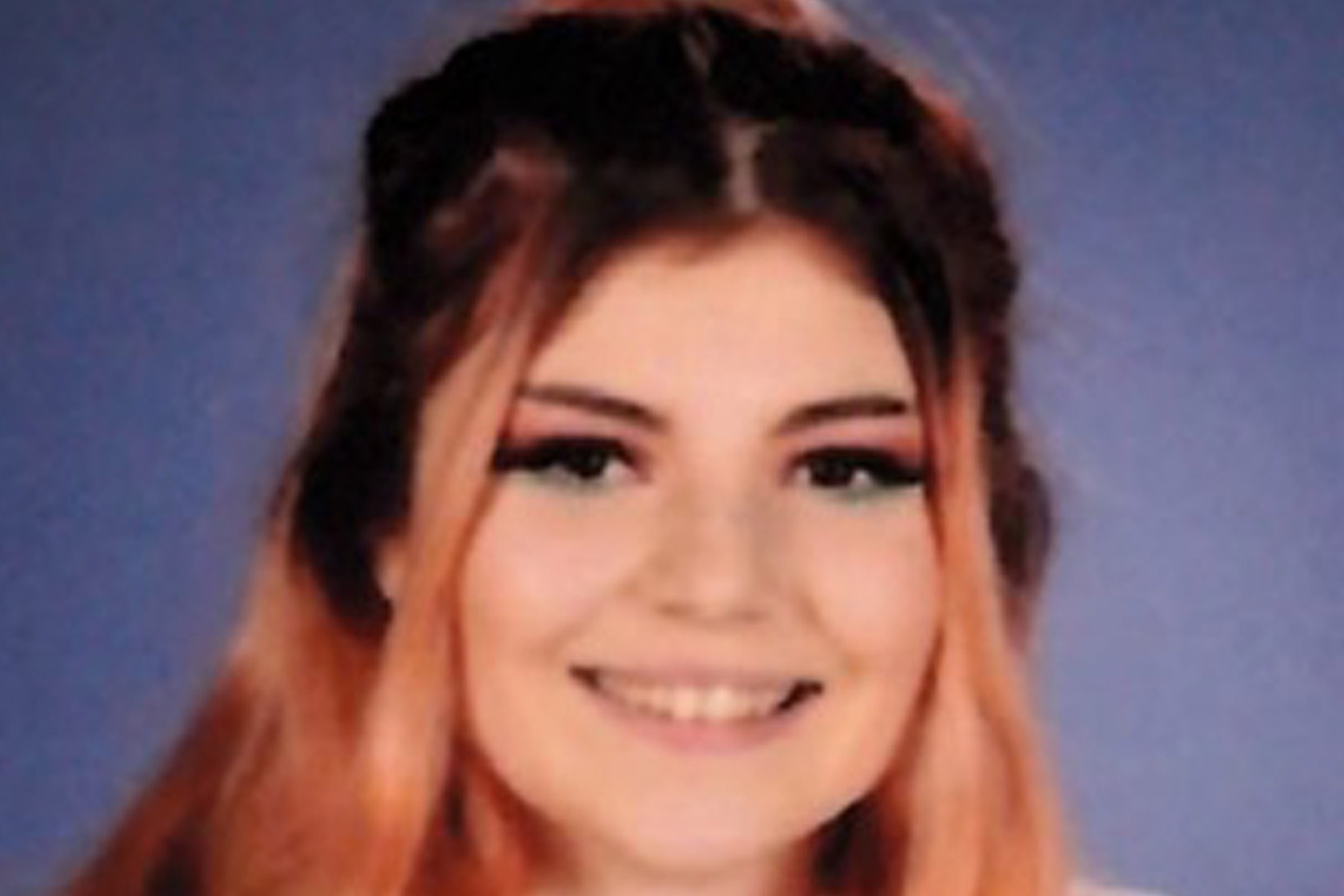 A man has admitted killing a 15-year-old girl by plying her with alcohol and abandoning her on a hill in Edinburgh to die, having engaged in sexual activity with her.

Ewan Fulton, 20, pled guilty to the offence at the High Court in Edinburgh on Monday, while a number of not guilty pleas: including unrelated sexual assault and assault incidents, were accepted by the Crown.

The court heard that Fulton, of Livingston, had bought vodka and cigarettes for Mhari O’Neill on December 7 2018 which they consumed together at Calton Hill in Edinburgh.

The 15-year-old was found dead at the beauty spot by a dog walker the next morning, with a pathologist finding the likely cause of death to be hypothermia with intoxication playing a role.

Alex Prentice QC, advocate depute, said “love bites” were discovered on the body of the deceased, with Fulton admitting to repeatedly biting her breasts and compressing her neck.

She was found to have “blunt force” injuries which did not contribute to her death and may have been caused by her stumbling.

It was heard Fulton, then aged 18, had left the teenager in a state of partial undress and unable to seek help as he wanted to get to Waverley train station before the last service home.

Fulton admitted culpably and recklessly putting her at risk of death by giving her the alcohol to an extent she became unable to look after herself.

The charge states he did so with “utter disregard” for the consequences in which she died there and he “did kill her”.

The court was told he did not seek assistance and abandoned her in a remote location.

Shelagh McCall QC, representing Fulton, said backgrounds reports would be needed before a sentence could be imposed.

Detective Inspector Susan Balfour, from the Major Investigation Team, said: “This has been a distressing time for Mhari’s family and our thoughts remain with them and her friends.

“We welcome the conviction of Ewan Fulton and hope it brings some comfort to Mhari’s loved ones.”

Judge Norman McFadyen adjourned sentencing until June 17 and Fulton was remanded in custody.