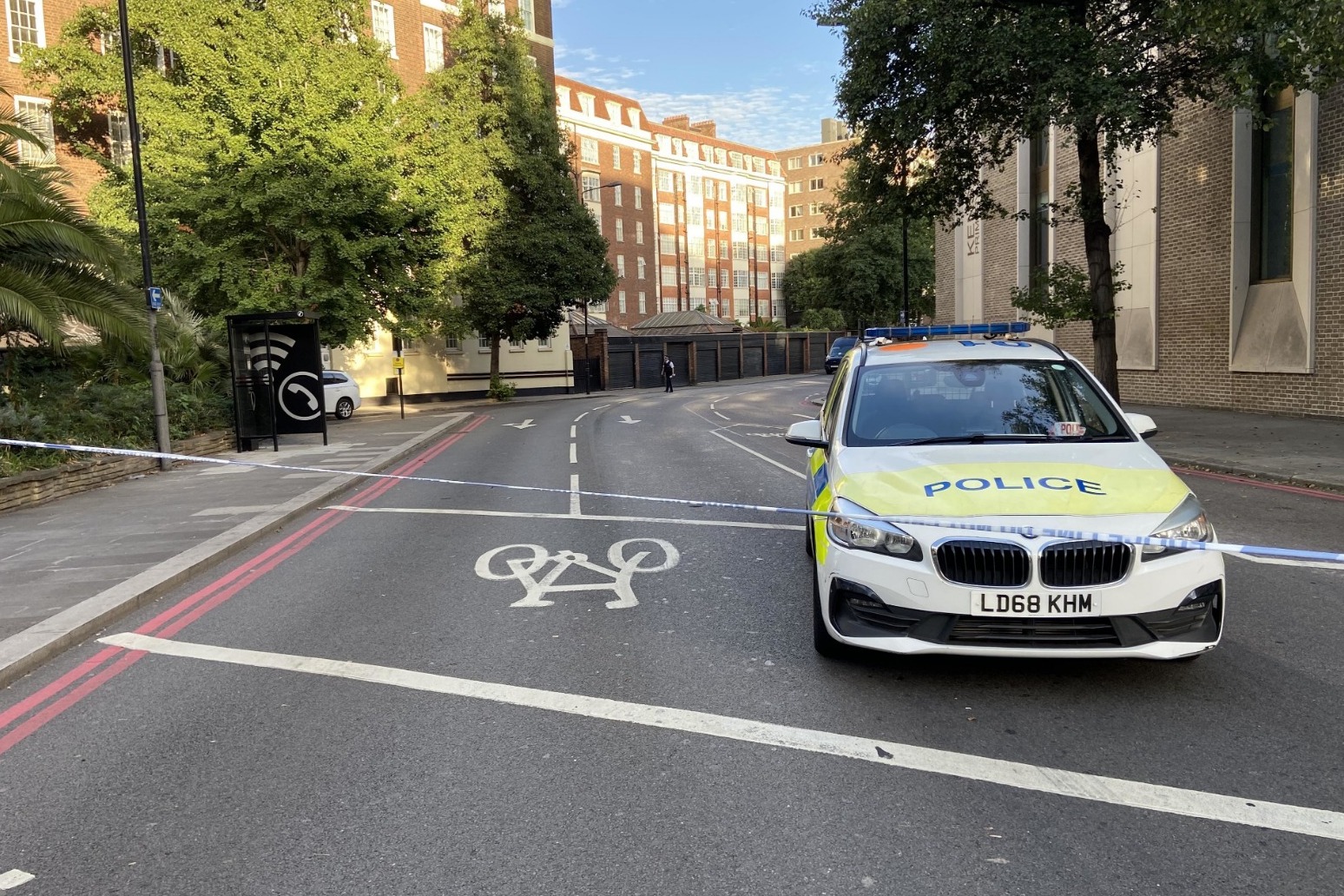 A man thought to be in his 20s has died after being shot by police in a pursuit which ended in south London on Monday evening.

The Metropolitan Police announced the death after earlier saying it had referred itself for investigation over the pursuit by specialist firearms officers in Lambeth.

A “suspect” vehicle was stopped following “tactical contact” at 9.51pm on Monday in Kirkstall Gardens, Streatham Hill, Lambeth Police said in a statement

A police firearm was discharged and a male occupant of the vehicle sustained a gunshot injury, the statement added.

The man, who is believed to be aged in his 30s, received first aid from officers at the scene before being taken to hospital, with London Ambulance Service and air ambulance requested to assist.

“A man has died following the discharge of a police firearm after a vehicle pursuit in Lambeth,” the Met said in a later statement.

It noted the man died at 0.16am, before adding that per protocol the Met’s Directorate of Professional Standards and the Independent Office for Police Conduct have been contacted.

No other injuries were reported, although cordons and road closures are in place while police carry out their investigation.