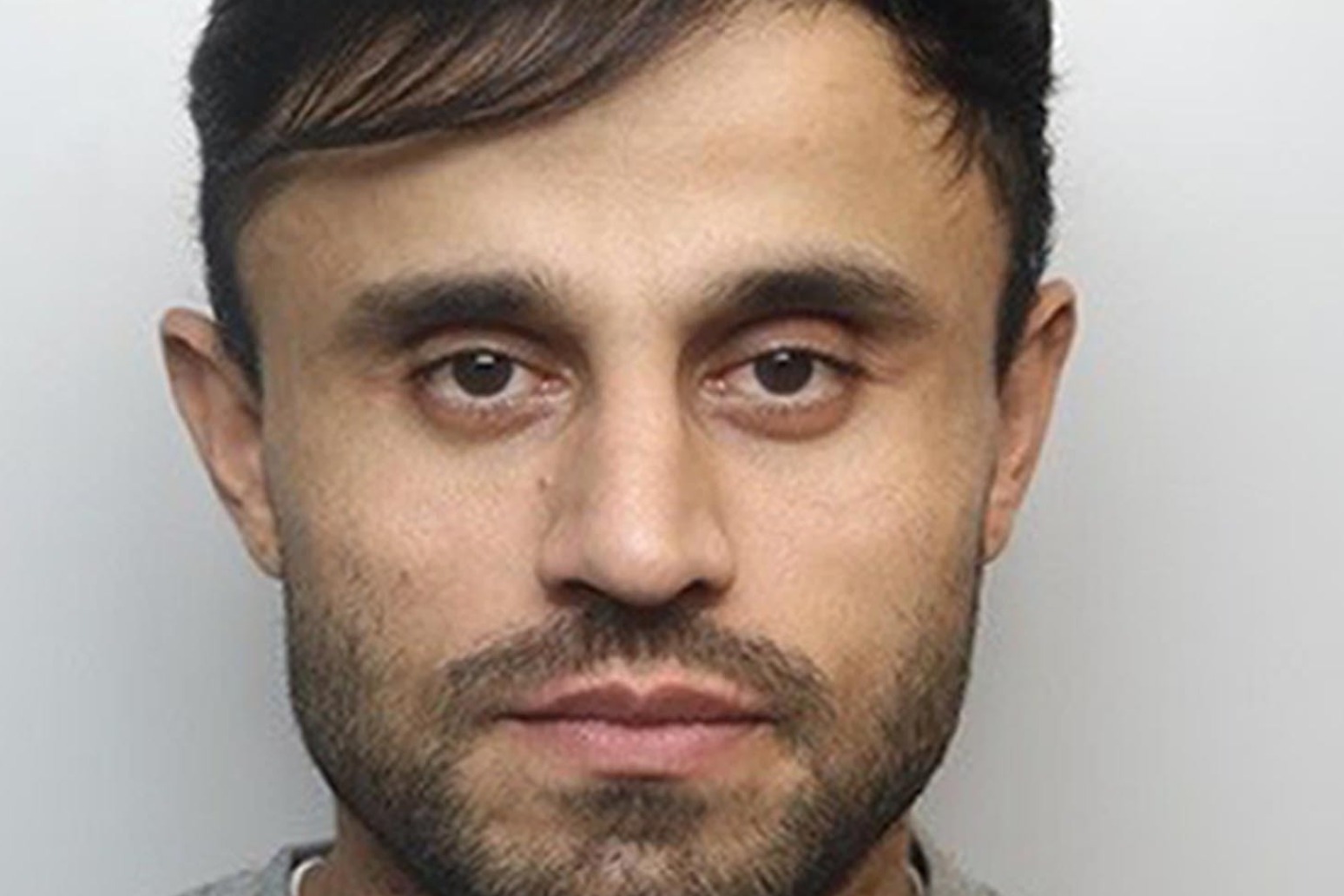 A man has been found guilty of drugging two men and sexually assaulting them at a house in Oxfordshire.

Luiz Inacio Da Silva Neto, 36, had spiked the drinks of his victims with an unknown stupefying drug – possibly GHB or GBL – and then sexually assaulted them, knowing they were in no position to consent, Oxford Crown Court heard.

Her comments came after a jury at Oxford Crown Court found him guilty of rape, two counts of administering a substance with intent and two counts of causing a person to engage in sexual activity without consent.

They had shots of Jagermeister before the man began to feel tired and went to sleep fully clothed before waking up naked.

When leaving the property, the victim noticed what he described as a syringe on the side of the kitchen and became convinced he had been drugged, the court heard.

Da Silva Neto had told the trial “he was consenting” and “awake” when the pair had intimate contact.

A married man who had been on a night out with work colleagues in central London hotspot Raffles became Da Silva Neto’s second victim a month later, the court heard.

He told the jury he has vague memories of events that night.

They included feeling “strange” when he spoke to the doorman at the club, having a cup with a “dark brown liquid” being held to his lips at some point and waking naked in a strange room.

Da Silva Neto said he was “high” and looking for drugs that night but claimed the married man did not seem intoxicated when they met and he denied spiking the man’s drink.

After the verdicts, the CPS said the victims’ testimony in court, alongside the drugs evidence and the expert analysis about the effects they can have, had been key to the case.

District Crown Prosecutor Claire Beards said: “Luiz Inacio Da Silva Neto opportunistically targeted his victims, drugging and then sexually assaulting them when they were in no position to consent.

“He denied any wrongdoing and claimed his actions were all done consensually. However, thanks to the incredible bravery of the victims in coming forward with their accounts, and supporting drug evidence, we were able to build a strong case against him so that the jury could be sure he was guilty.

“I hope today’s verdict brings both those men a sense of justice.”

Da Silva Neto, of Wandsworth, south London, is to be sentenced at Oxford Crown Court on July 7.

Thames Valley Police (TVP said he had previously pleaded guilty to seven counts of drug possession at an earlier hearing for substances including MDMA, methylamphetamine, cocaine, ketamine and cannabis.

He deliberately targeted heterosexual men whom he believed would be especially unlikely to report the offences to police.

He said: “I would like to praise the victims for their bravery throughout the ordeal they have suffered and thank them for overcoming the anguish and embarrassment they have been caused to take an extremely dangerous man off the streets and protect others from the risk he presents.

“Society is certainly a much safer place with Da Silva Neto behind bars. “We are keeping an open mind as to the possibility that Da Silva Neto has committed other offences.”

He explained GHB, derivatives and closely related compounds, known as GHBRS, are “extremely dangerous as there are very fine margins between what might be considered a recreational dose, a dose which could incapacitate and a fatal dose.”

He added GHBRS can present as a colourless and odourless liquid which is difficult to identify, and even small quantities, capable of incapacitating a person, can be easily hidden in a conventional drink.”

The Metropolitan Police said Da Silva Neto lived in Wandsworth, south-west London, and its detectives were working closely with TVP “as we understand the impact this will have on communities in London and are keeping an open mind about whether Da Silva Neto may have committed other offences”.

The force said anyone with information or who had been affected by the case should contact police of a specialist support agency.