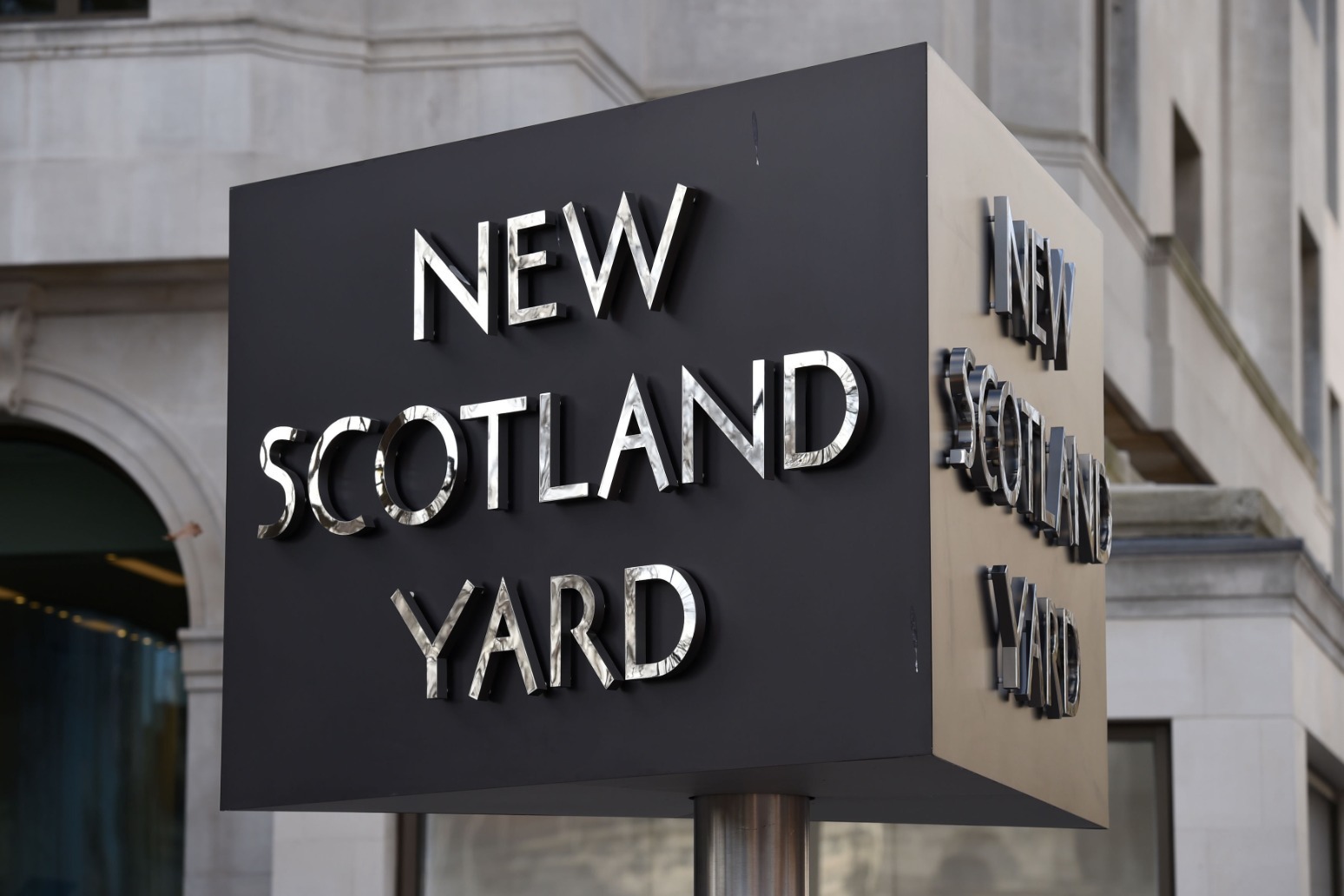 A man who ended up in London’s River Thames after police fired a Taser in a bid to detain him is in a critical condition.

Police were called to the scene in Chelsea Bridge Road, west London, after receiving reports that a man was armed with a screwdriver and shouting.

The Metropolitan Police said officers arrived at the scene and challenged a man on Chelsea Bridge before a Taser was discharged.

However, the force said this “did not enable the officers to safely detain him” and the man, thought to be in his 40s, “subsequently entered the river”.

A rescue operation was launched and the man was pulled to safety by the Royal National Lifeboat Institution (RNLI).

The man has been taken to hospital where he is in a critical condition.

Detectives in the process of contacting the man’s family, the Met added. They will be supported by specialist officers.

The Met’s Directorate of Professional Standards will investigate while the police watchdog, the Independent Office for Police Conduct (IOPC), has had the case referred to them.

Detective Chief Inspector Rory Wilkinson of the Met’s Central West BCU said: “My thoughts are with this man, who is extremely unwell in hospital. Officers are making every effort to make contact with his family.

“I understand that there are always concerns about incidents in which people come to harm having been in contact with police.

“All Met officers know that they are accountable for their actions, and a full investigation is under way to establish exactly what happened.”

A spokeswoman for the IOPC said: “We have been made aware by the Met Police Service of an incident on Chelsea Bridge this morning. An independent investigation is under way. Investigators have been deployed to their post-incident procedure and the scene.”