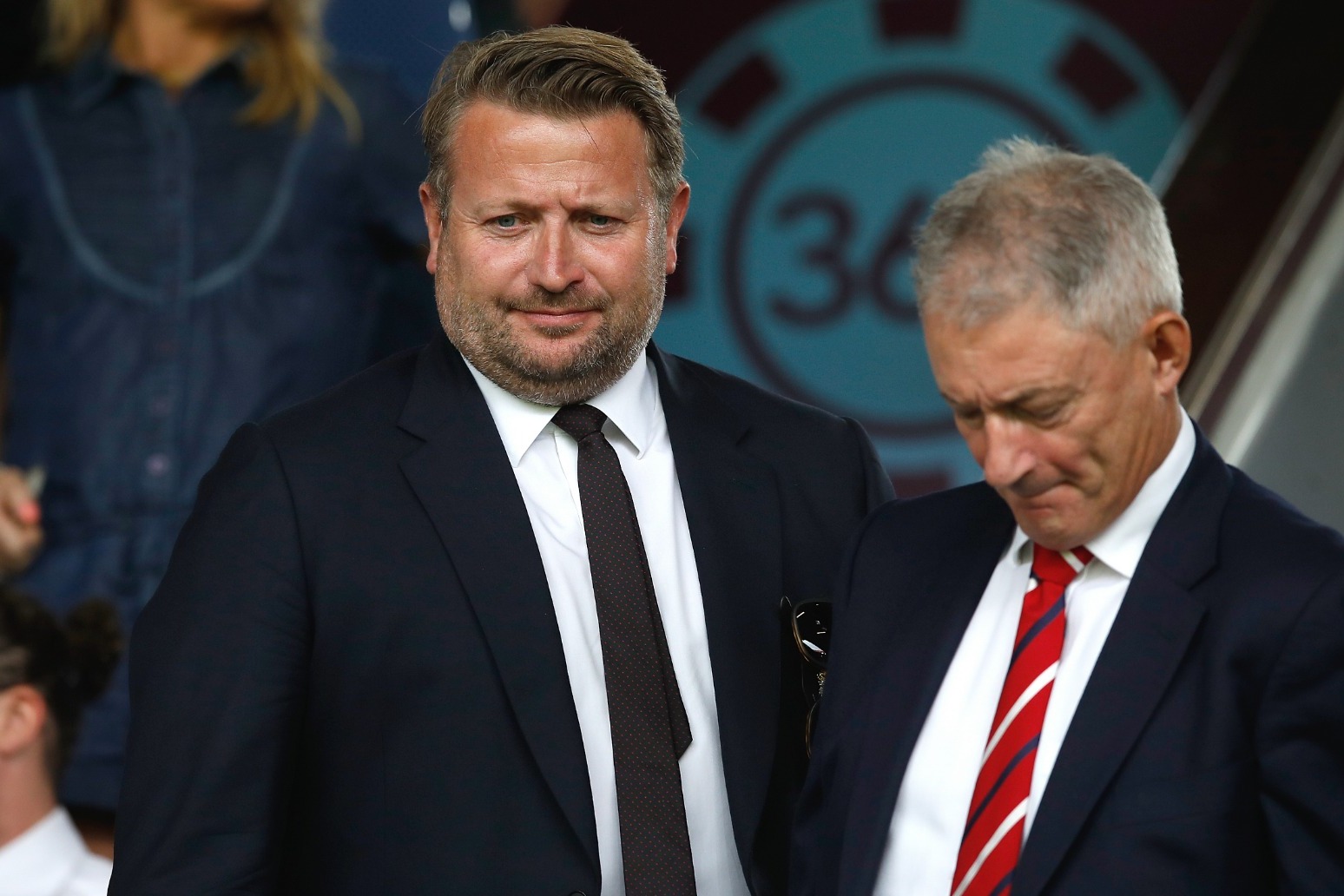 Manchester United chief executive Richard Arnold met disgruntled fans in a pub to address concerns about the future of the club.

Supporters had been planning a protest outside Arnold’s home amid ongoing unrest about the ownership of the Glazer family.

The CEO, who replaced Ed Woodward earlier this year, bought drinks for the group and discussed a range of topics, including the owners and United’s pursuit of Barcelona midfielder Frenkie de Jong.

Arnold reportedly said money was “not a consideration” in the club’s summer recruitment drive when asked about transfer plans under new boss Erik ten Hag.

A spokesperson for Manchester United said: “Richard heard that a group of fans had gathered in a pub near his house.

“He went to meet them, bought them all a drink, listened to their views, and explained what the club is doing to deliver success on the pitch, improve the stadium, and strengthen engagement with fans.”

United have just endured their worst Premier League campaign from a points perspective, finishing sixth with a tally of 58 following only 16 wins from their 38 games.

The underwhelming season was played out against a backdrop of ongoing protests against the Glazers.

A new era is set to begin at Old Trafford following the appointment of Dutchman Ten Hag. The former Ajax boss has replaced interim manager Ralf Rangnick, who took over from the sacked Ole Gunnar Solskjaer in November.

German Rangnick was initially due to remain with the 20-time English champions in a consultancy role before that plan was scrapped last month.