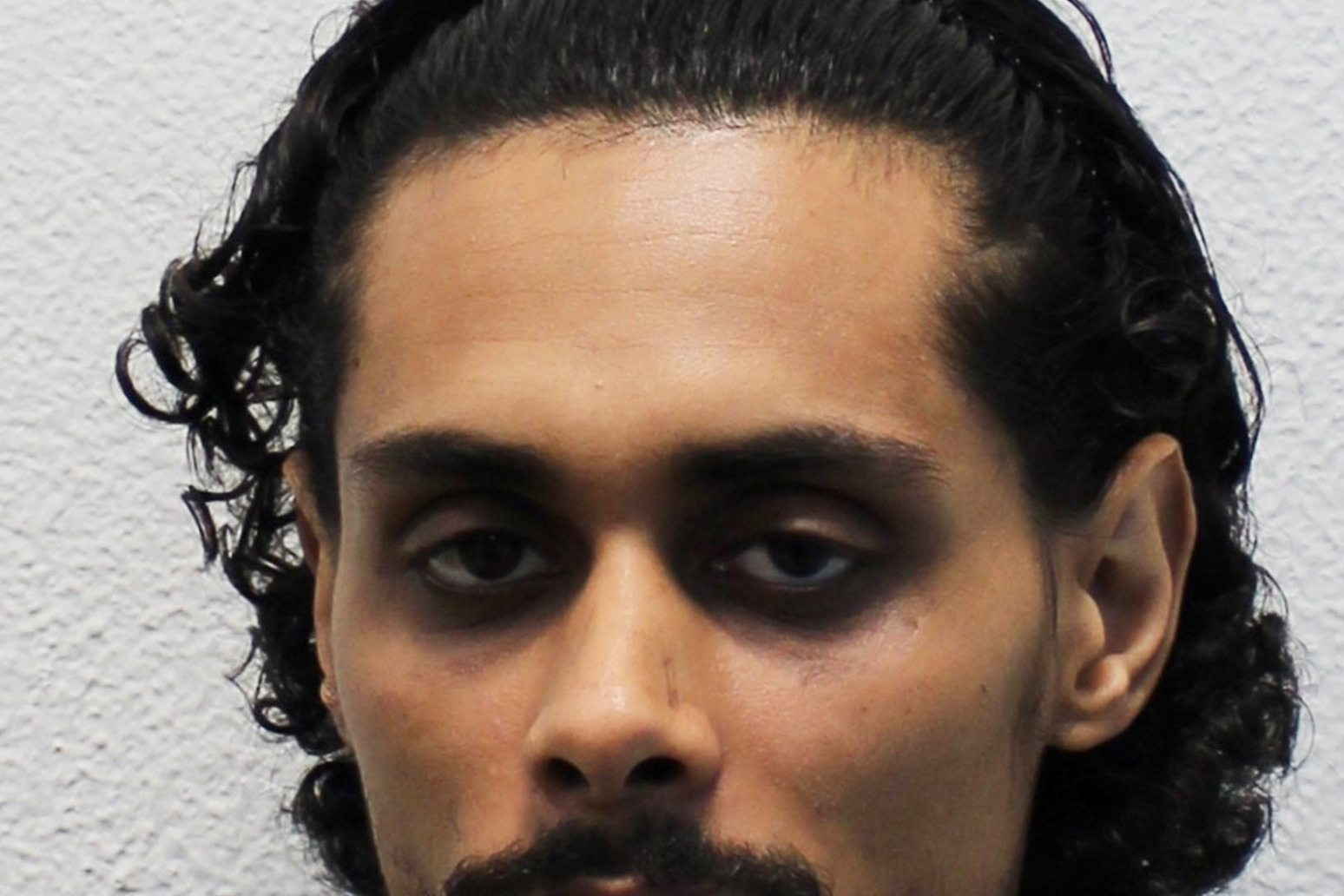 Police hunting the man who threw acid over television presenter Katie Piper believe he may have left the country 10 weeks ago.

Officers are seeking Stefan Sylvestre, 34, after he was recalled to jail for breaching his licence conditions, and say “inquiries undertaken so far indicate” he left the UK on August 2.

Scotland Yard, who were notified on September 23 that Sylvestre had been recalled, say he should not be approached.

His last known address was in north London.

Sylvestre was given a life sentence in 2009 for the attack and was told he must serve a minimum of six years before he would be eligible for parole.

Officers from the Metropolitan Police’s specialist crime command are trying to locate and arrest him.

They are asking anyone who has information on his whereabouts to get in touch.

Piper suffered horrific injuries in the acid attack that left her permanently scarred.

She was left fighting for her life after obsessive ex-boyfriend Daniel Lynch arranged for Sylvestre to throw the corrosive liquid in March 2008.

Lynch was jailed for life with a minimum of 16 years for sexually assaulting Piper and telling Sylvestre to throw acid on her.

The pair had dated briefly before steroid-fuelled martial arts fan Lynch, who had a previous conviction for pouring boiling water over a man, became obsessively jealous.

In court, Lynch and Sylvestre were told by Judge Nicholas Browne QC they were “the face of pure evil”.