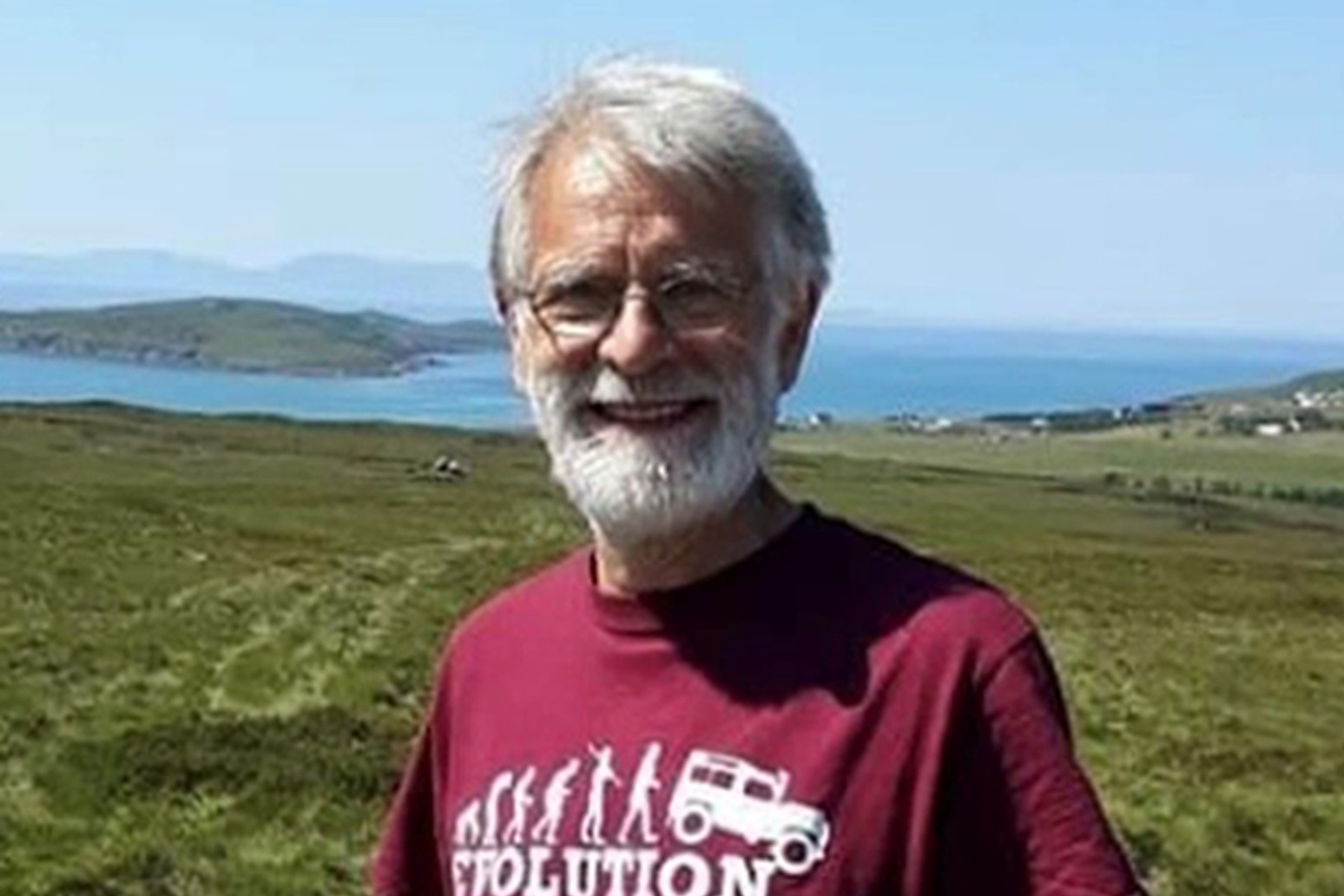 A ‘beloved’ great grandfather who died following a road crash in the Scottish Highlands has been identified.

Tributes have been paid to 74-year-old Frank Spencer, who was pronounced dead at the scene.

Police Scotland are appealing for information following the fatal road crash near Carrbridge on Thursday May 26.

Officers received a report of a one-vehicle crash, involving a bronze Volvo XC90, on the A938 near Scottish village at around 5.40pm.

A 73-year-old passenger named Julia was taken to Raigmore Hospital, in Inverness, with serious injuries.

Mr Spencer’s family have paid tribute. They said: “Tragically, as a result of events on May 22, we sadly lost Frank Spencer, our beloved husband, father, grandfather, great grandfather and friend.

“Julia was seriously injured but is receiving amazing care at Raigmore Hospital.

“The whole family would like to thank the people who were first on the scene, for the kindness and compassion.

“Our heartfelt gratitude also goes to the emergency services for their professionalism and empathy, which has helped immensely.”

Police inquiries are continuing and anyone with information is urged to call 101, quoting incident number 2596, of May 26.

Sergeant Ewan Calder, of the North Road Policing Unit, said: “Our thoughts are with the family and friends of the man who has died and our inquiries are ongoing to establish the full circumstances.

“I am asking anyone who may have been in the area at the time and saw what happened or who has dash-cam footage that could assist us with our investigation to get in touch.”