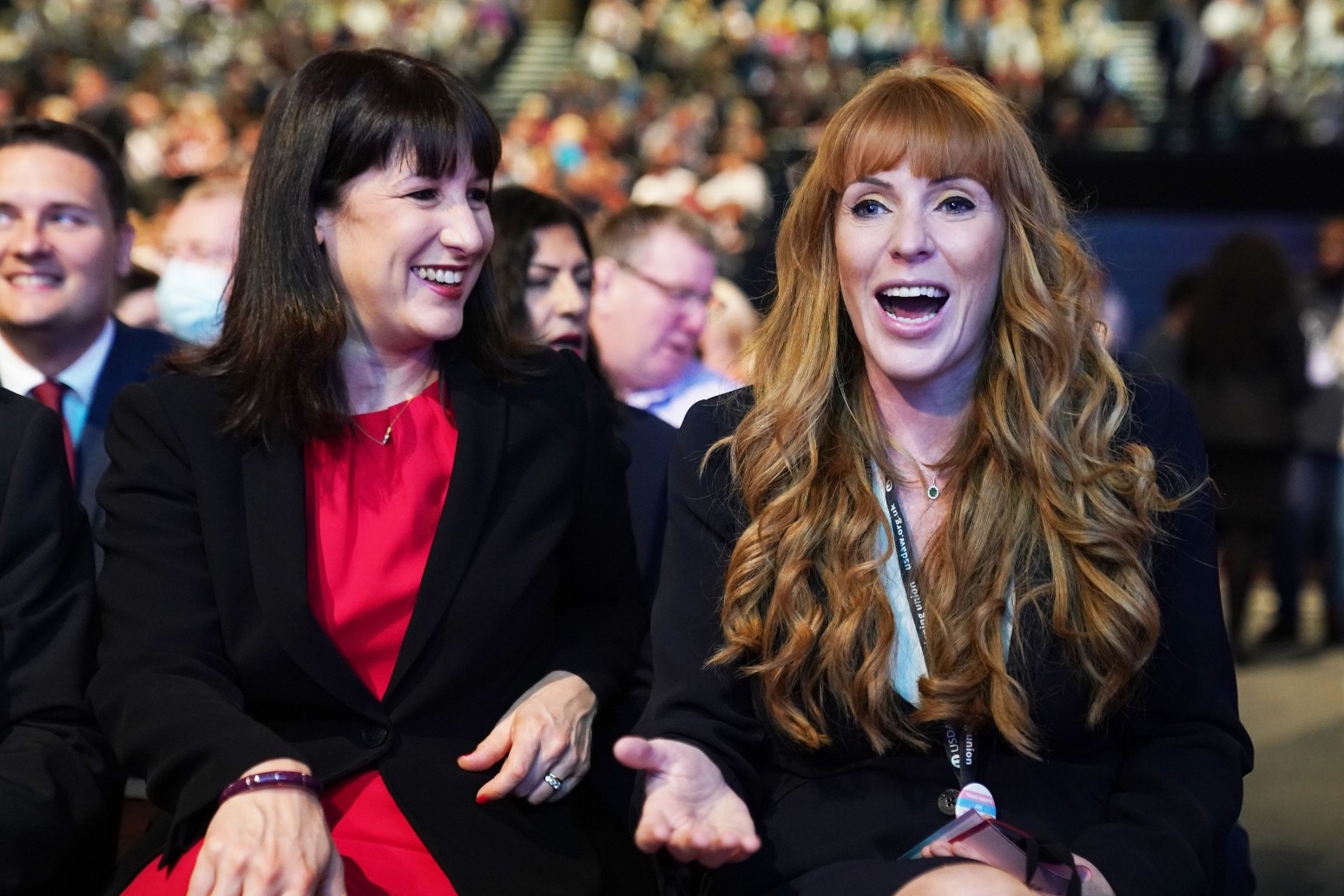 A man who sent deputy Labour leader Angela Rayner an email telling her to “watch your back and your kids” has been spared jail.

Benjamin Iliffe, 36, sent the email from his personal account on October 16 and was arrested on Wednesday, Huntingdon Magistrates’ Court heard.

The defendant, who appeared by video-link from Thorpe Wood police station in Peterborough, Cambridgeshire, admitted sending the threatening email.

He also admitted possessing a quantity of cannabis on Wednesday when he was arrested.

Iliffe, of Chatteris in Cambridgeshire, was sentenced to 15 weeks in prison suspended for 18 months.

He was handed a two-year restraining order not to contact Ms Rayner directly or indirectly, not to talk about her on social media and not to go to her office in Ashton-under-Lyne in Greater Manchester.

The court heard Iliffe warned Ms Rayner to “watch your back and your kids” in the email.

“There’s so many people in this country now, after your poster boy murdered an Englishman who are coming after you now c***.

“You were easy to find btw.

Presiding magistrate Andrew Riddington, sentencing on Thursday, said: “We believe that the offences are so serious that it does cross the custody threshold.

“It’s so serious because of the psychological harm caused to a public servant.”

However, he said the sentence could be suspended after credit for Iliffe’s guilty pleas and the “remorse shown”.

Mr Riddington said he hoped the rehabilitation activity would help the defendant with his “low self esteem” and “drug use”.

“It’s one email sent from his own personal account with no attempt to disguise himself,” she said.

“He made full admissions in police interview as to his conduct.

“He was very apologetic and remorseful.

“He’s expressed twice that he would wish an opportunity to apologise personally to Ms Rayner for the fear and distress he caused.”

The defendant was also ordered to complete 100 hours of unpaid work and 35 days of a rehabilitation activity.

He was made to pay £85 costs, a £128 victim surcharge and fined £50 for the cannabis, which was ordered to be forfeited and destroyed.