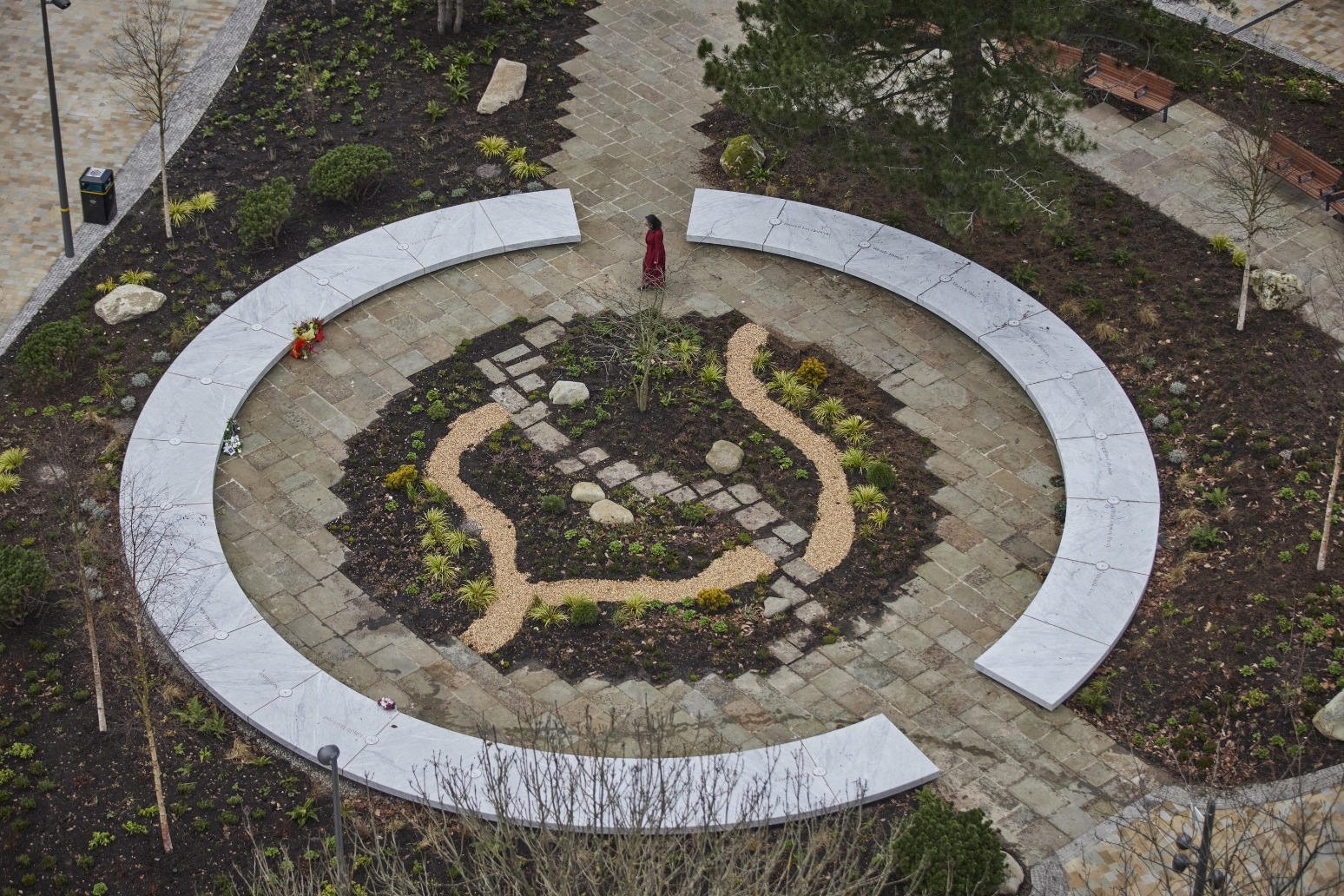 Manchester Arena bomber Salman Abedi had talked about killing people “in a public space” for years but the threat was dismissed as “bravado” and no one thought he would do it, a public inquiry heard.

The inquiry in Manchester heard from a prison officer, who cannot be named and was identified by the initials PO1, who said he had a conversation on December 1 last year with Abedi’s close friend Abdalraouf Abdallah, 28, who is serving a jail sentence for terrorism at HMP Wakefield.

During the five-minute chat, PO1 sat on the prisoner’s bed in his cell and was told by Abdallah the terror atrocity was done by “one of his boys”.

PO1 also said Abdallah told him that Abedi had talked to friends and family for years about harming others but everyone thought “he would never go through with it”.

Abdallah told the prison officer he was “shocked” and that if he had known Abedi’s plans he would have tried to talk him out of it.

Abdallah, giving witness evidence to the inquiry last November, said there was “no way” he would know what Abedi was planning.

Abedi, 22, and his younger brother Hashem, who has been jailed for life, spent months preparing for the attack at the end of an Ariana Grande concert on May 22 2017.

PO1 said he worked closely with Abdallah, known as “Abs”, as he was ex-military and the prisoner had fought in the civil war in Libya, where his family came from before settling in Moss Side, Manchester, where the Abedis lived after both families were granted asylum.

PO1 said Abdallah told him: “It was one of his boys who he grew up with and he has always been one of those that said he liked to endanger others.

“But because he had said it so many times over so many years they just took it as hearsay and would never go through with it.

“He then went on to say if he knew anything about the incident he would have tried his best to intervene and talk him out of doing it due to the repercussions and magnitude.”

The officer later the same day made an intelligence report on the conversation.

It read: “He is feeling really low. That one of his close boys on the out has actually committed the terrorist act in Manchester and states that when he last spoke to him ages ago that he didn’t think he would go through with it and that it was just hearsay.”

Three weeks later, PO1 gave more detail in a statement to police about the conversation he had about the bomber.

The statement read: “I said that, ‘if he was one of his boys, had he not mentioned it to him?’

“Abs said for years the lad had said about killing people in a public space but all this lad’s friends and family had shrugged it off as just bravado, it had been said that often.”

Abdallah was jailed in 2016 for helping four men from Manchester travel to Syria where three of them fought for so-called Islamic State (IS).

Abedi twice visited him in jail, the second time just months before the Arena bombing.

The pair also used a smuggled mobile phone to exchange thousands of messages, including discussing “martyrdom”.

They shared an “extremist Islamist mindset”, the inquiry has heard, with Abdallah accused of “grooming” Abedi.

Abdallah, a paraplegic who was injured fighting against Gaddafi forces in the 2011 Libya uprising, has denied any involvement or knowledge of the Arena attack.