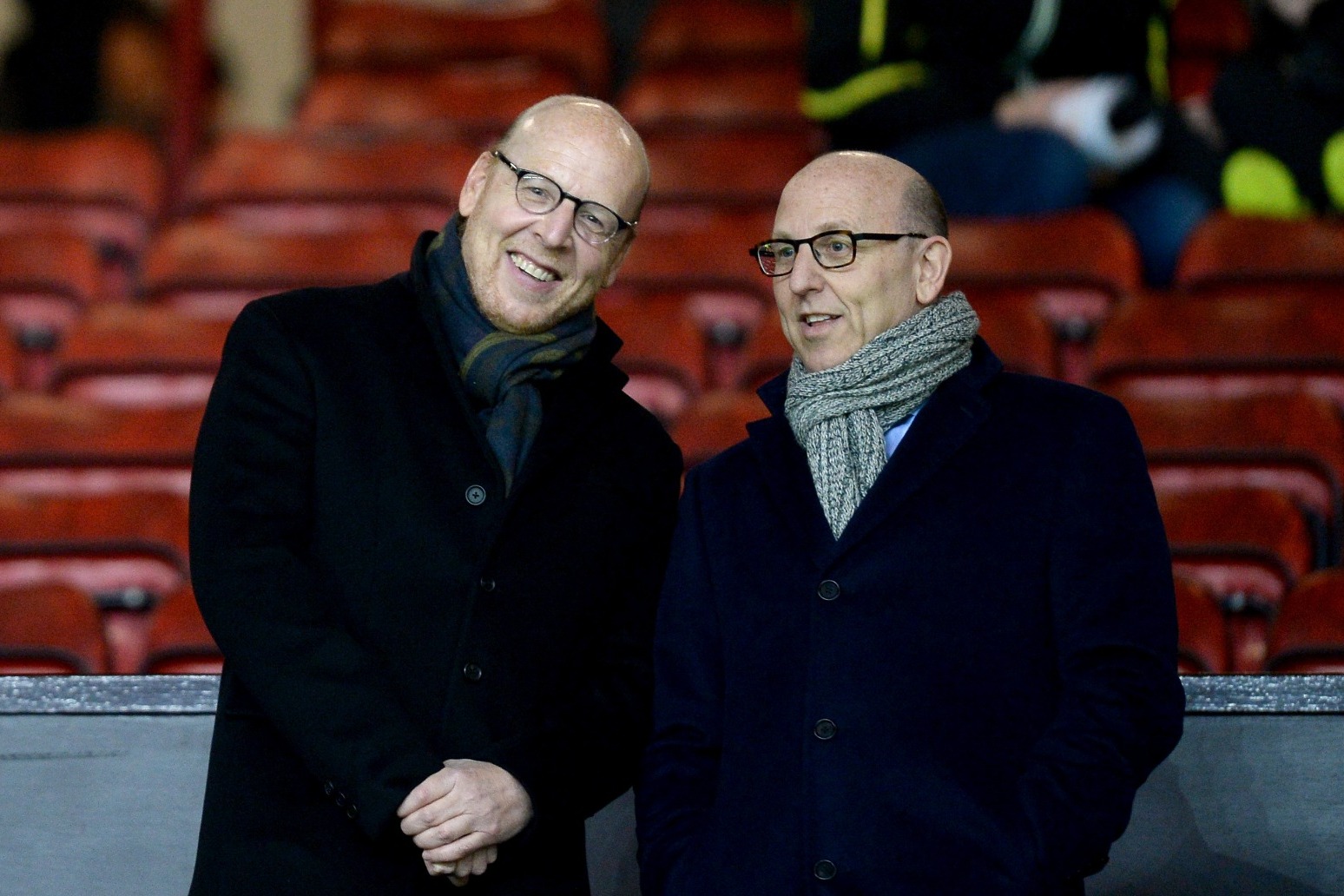 Lord Jim O’Neill and Sir Paul Marshall have written to Manchester United co-chairman Joel Glazer calling for the ownership to loosen their grip on the club in the wake of Super League debacle.

The Old Trafford giants were controversially taken over by the Glazer family in 2005 and are in the eye of a storm, having become one of the 12 founding members of the breakaway competition announced on Sunday.

The idea unravelled in a matter of days, with executive vice-chairman Ed Woodward resigning, United pulling out and co-chairman Glazer writing to fans admitting “we got it wrong”.

Lord O’Neill – who attempted to oust the Glazers in 2010 as part of the ‘Red Knights’ – and Marshall have since sent a letter asking for the Glazer family to put their words into action.

The letter, shared by Manchester United Supporters Trust chief executive Duncan Drasdo, read: “In many ways, this (Super League) episode is the culmination of your 16 years ownership of the club and is perhaps the strongest example of how you seem to have been persistently out of touch with the club, spirit, indeed, very purpose of Manchester United.”

The letter says that if the Glazers “want to put things right with the entire Manchester United community” then they should announce to the New York Stock Exchange that they are “converting all the equity ownership in Manchester United PLC into one class of shares, each with the same voting rights”.

O’Neill and Marshall said they should announce plans to sell the collective family stake down to a maximum of 49.9 per cent, among other suggested actions.