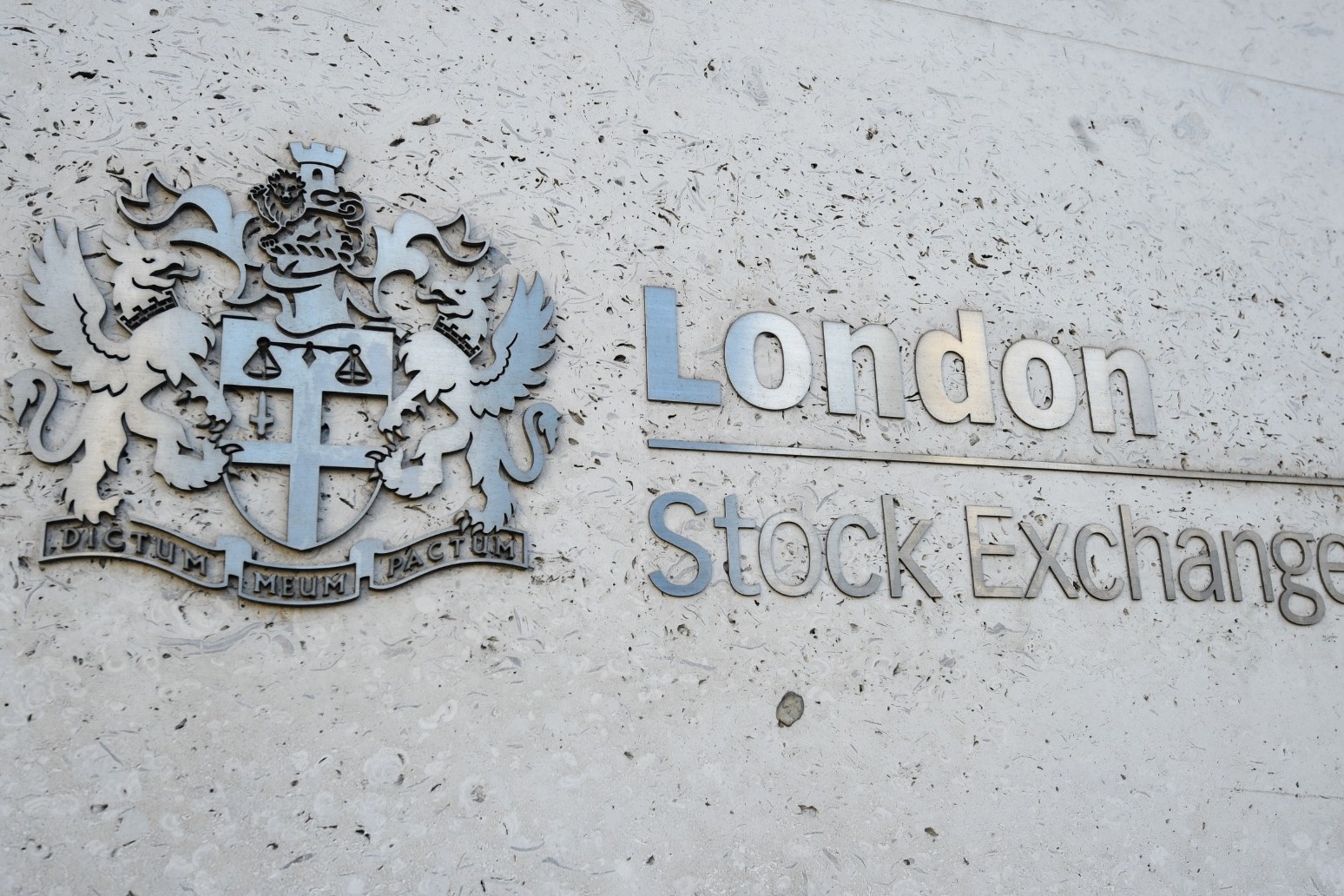 Markets across the globe slumped and oil prices soared to levels not seen in eight years as Russian President Vladimir Putin launched a full-scale invasion of Ukraine.

Trading was suspended on the Moscow Stock Exchange before reopening down nearly 30% and the rouble plummeted to a record low against the dollar.

France and Germany saw even heavier falls, with the country’s leading stock markets dropping 3.7% and 3.9% respectively in early trading.

Russian-facing companies on the FTSE 100 took the brunt of the hits, with further sanctions looming.

Shares in mining firms Evraz and Polymetal International both fell by nearly 30%. Only three of the 100 companies saw shares in positive territory during early trading.

Starting from around 3am UK time, attacks were reported across Ukraine, including in several western cities, close to the border with Poland.

That triggered the price of Brent crude oil to jump by 6.3% by a little after 8am UK time to 102.90 dollars per barrel, hitting its highest point since 2014.

Around the same time the rouble tanked. The US dollar gained more than 10% against the Russian currency at one point.

Early in the morning the Moscow Stock Exchange said it had “suspended trading on all of its markets until further notice”.

But it later restarted at 10am local time, 7am in the UK, at which point it dropped 30%.

Ukraine President Volodymyr Zelensky said on Thursday morning that he had spoken to the leaders of the US, Germany, the EU, Poland and the UK.

He said he had “urged to stop Putin, war against (Ukraine) and the world immediately. Building an anti-Putin coalition. Immediate sanctions, defence and financial support to (Ukraine). Close the airspace. The world must force (Russia) into peace”.