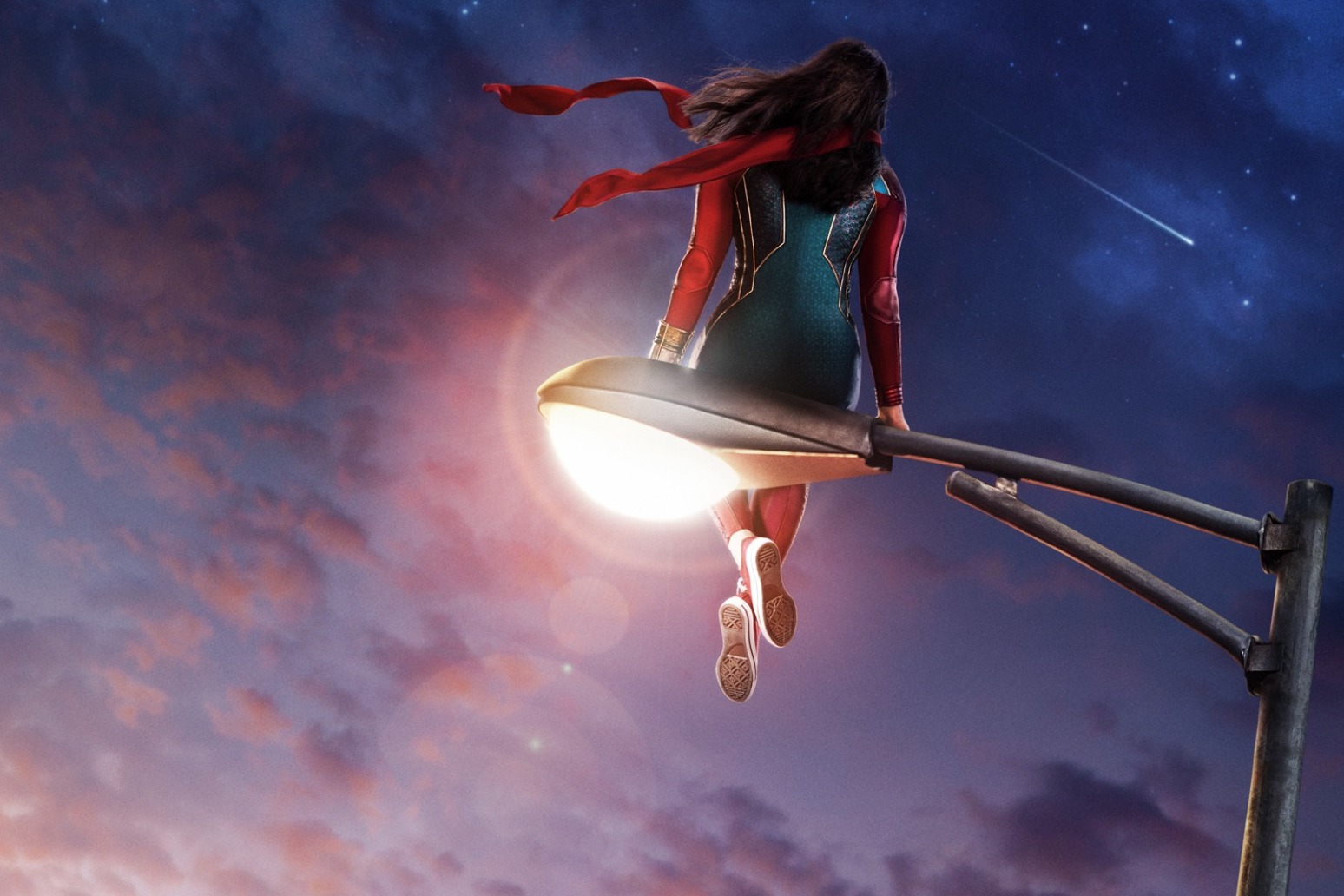 Marvel has released the official trailer for its latest series Ms Marvel which is set to feature the franchise’s first Muslim superhero.

The series stars Iman Vellani as Kamala Khan, a US teenager with an oversized imagination who loves gaming and writing fanfiction about her super-idols.

Kamala feels invisible both at home and at school until she gets super powers like the heroes she’s always looked up to.

“It’s not really the brown girls from Jersey City that save the world, that’s fantasy too,” she says in the clip.

But life balancing high-school, her family and emerging super powers, may be more than Kamala bargained for.

“I always thought I wanted this kind of life, but I never imagined any of this.” she says.

The trailer features the song Blinding Lights by global megastar The Weeknd.

Ms Marvel is set to launch exclusively on Disney+ on June 8.