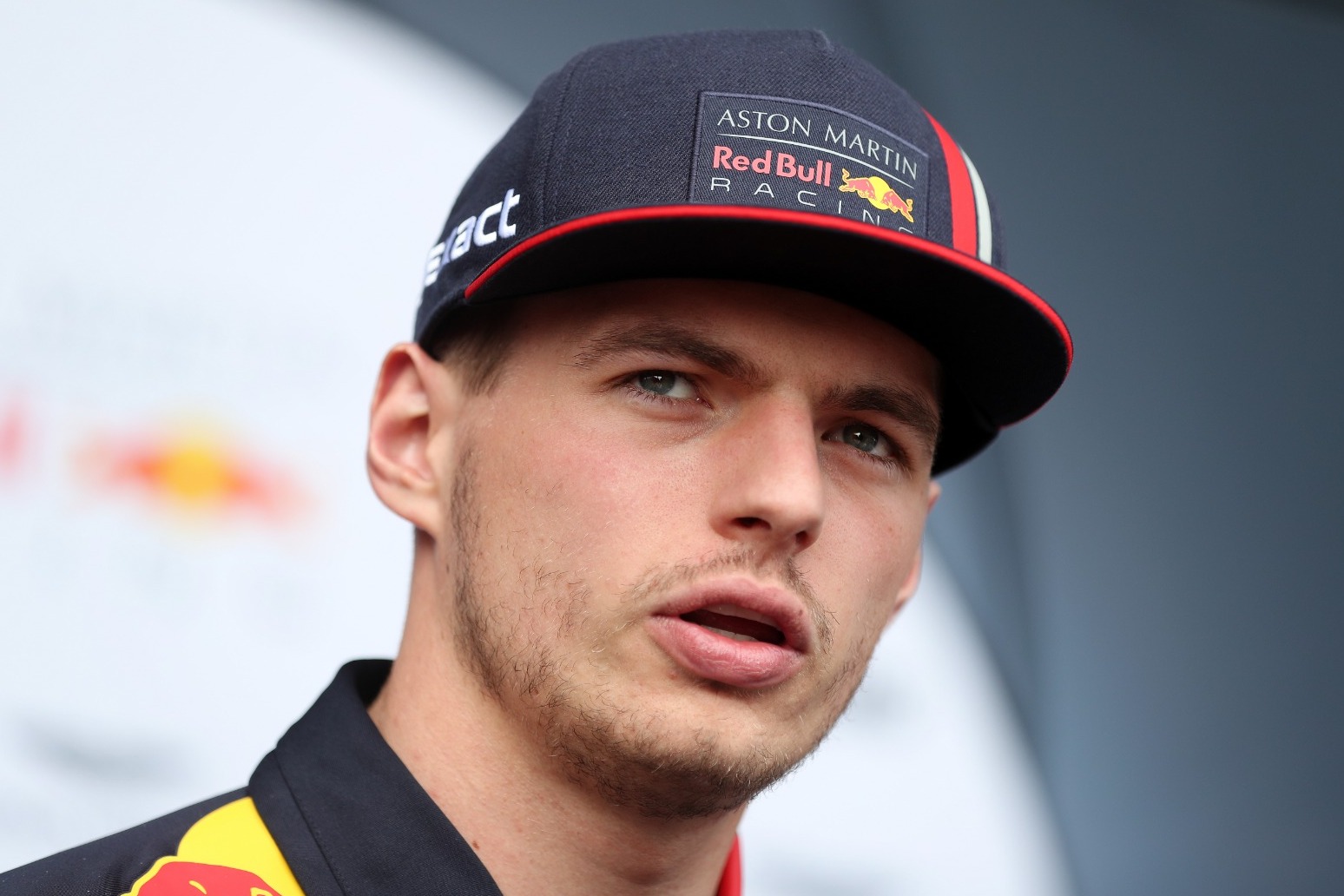 Max Verstappen got the better of Lewis Hamilton to finish fastest in final practice for the Portuguese Grand Prix.

Verstappen, who trails Hamilton by a point in the standings, edged out his title rival by 0.236 seconds in Portimao.

Hamilton’s Mercedes team-mate Valtteri Bottas was third ahead of Sergio Perez in the other Red Bull.

Hamilton is bidding to secure his 100th pole position later on Saturday, but Verstappen is ready to spoil the world champion’s century party.

Despite struggling in the final sector at the Algarve International Circuit, the Dutchman appears to hold a slight advantage over Mercedes heading into qualifying.

British driver Lando Norris – third in the championship following a fine start to the season – finished eighth for McLaren, 0.783secs off Verstappen’s pace.

Sebastian Vettel, who has struggled in the formative races of his Aston Martin career, was only 18th of the 20 runners, 1.7secs off the pace and one tenth slower than team-mate Lance Stroll.