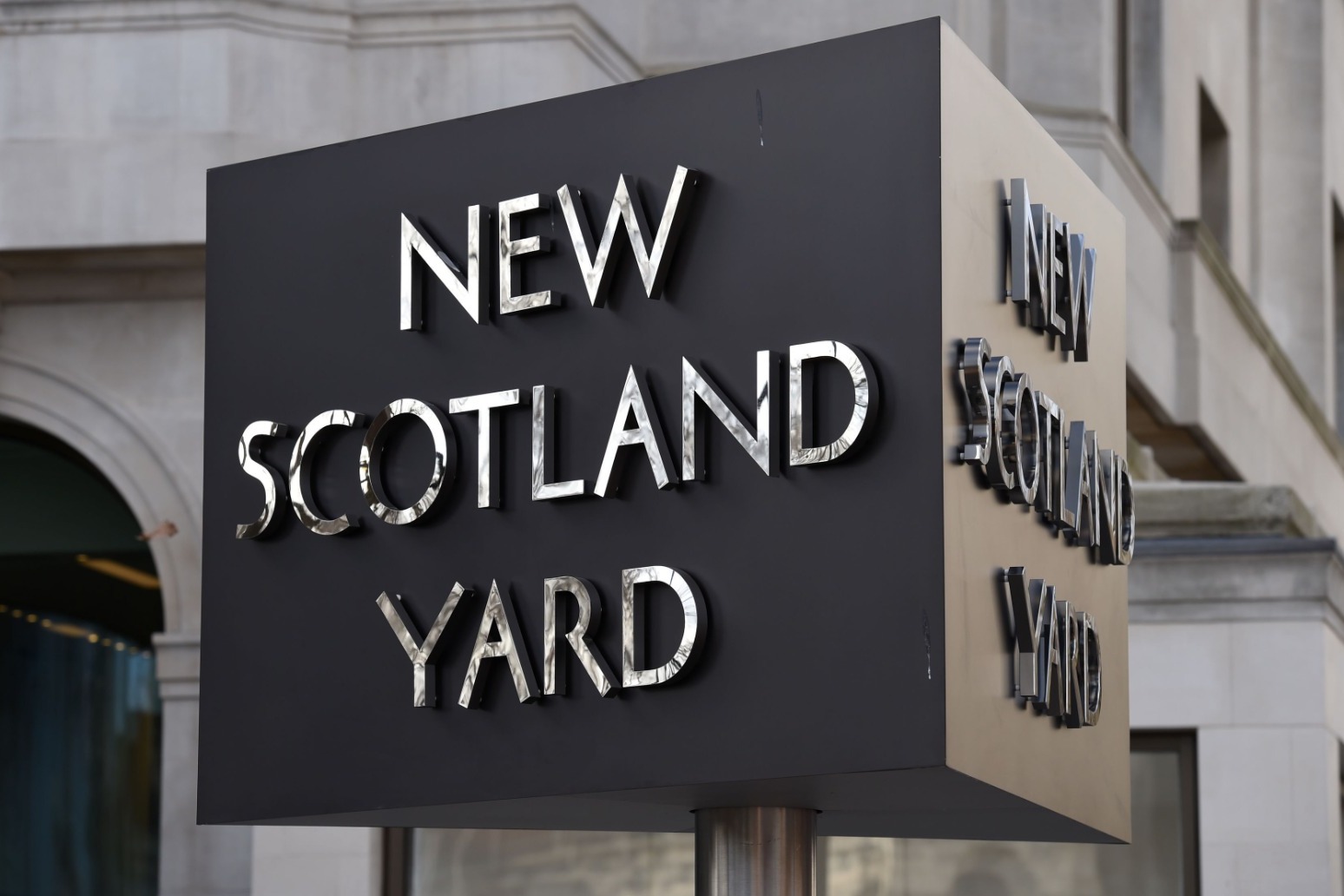 The Metropolitan Police has insisted there is still a chance that the murder of Daniel Morgan could be solved, 34 years on.

It is conducting a new forensic review of the 1987 killing and has reiterated appeals for anyone with information to come forward amid publicity of a damning report on the case.

It recommended that the Met ask a handwriting expert to verify whether entries in a diary found in Mr Morgan’s office desk drawer in 1987 were penned by someone else.

The panel also said that investigators should “explore the possibility” of obtaining samples of DNA from the relatives of a former police officer who died in 2003, to compare with DNA found on the handle of the axe used to kill Mr Morgan.

The officer’s DNA was never checked as a sample “he had provided some years earlier was not suitable to be compared with those from the axe”, the report said.

A £50,000 reward is available for information leading to the prosecution of Mr Morgan’s killer or killers, one of the largest ever offered by a UK police force.

The Met has a dedicated information line that potential witnesses can call on 020 3276 7816, or information can be passed anonymously to Crimestoppers on 0800 555111.