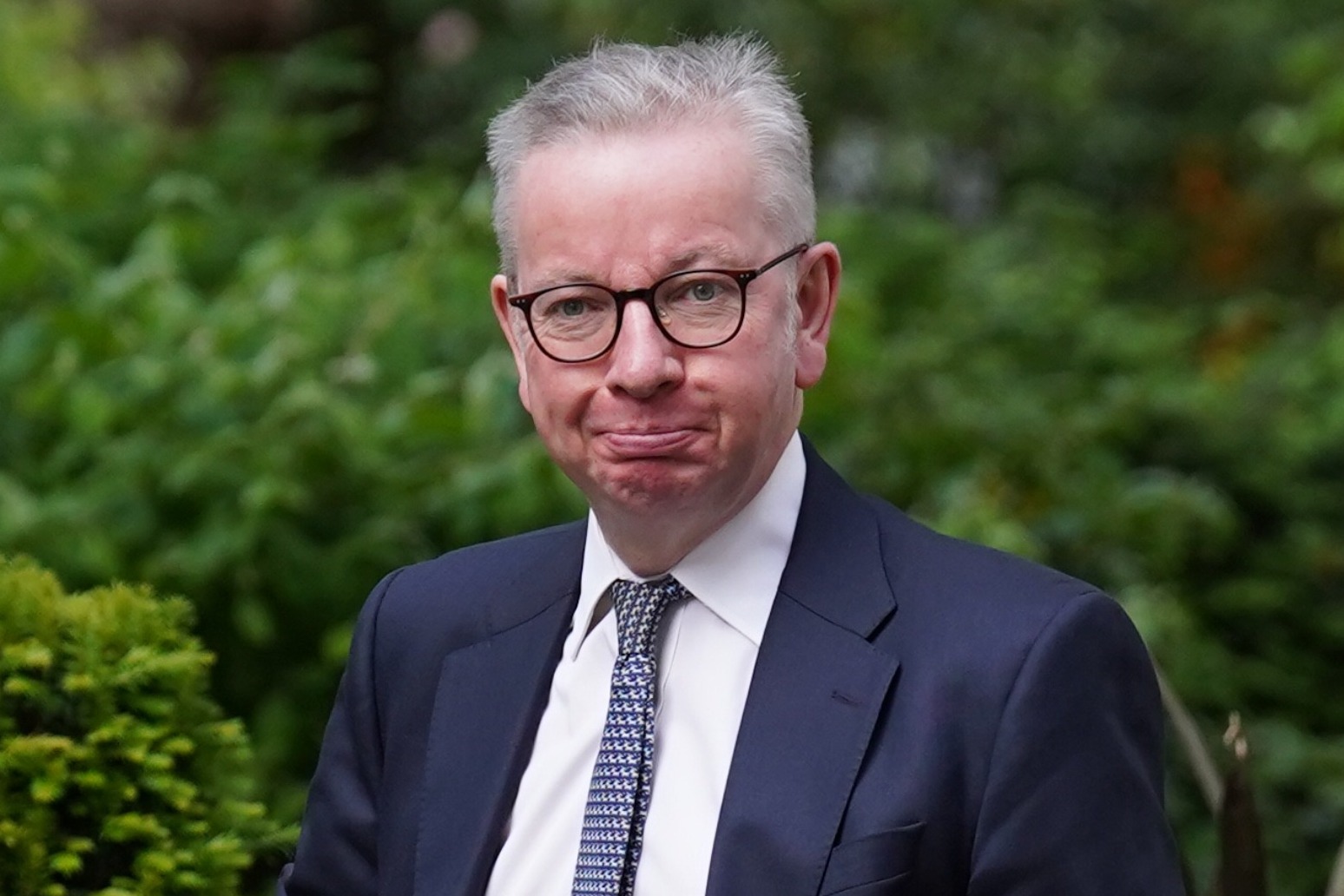 Michael Gove has endorsed Rishi Sunak to be the next Conservative leader, accusing Liz Truss of taking a “holiday from reality” with her plans to slash tax during the cost-of-living crisis.

The former Cabinet minister suggested the Foreign Secretary’s proposals would put “the stock options of FTSE 100 executives” before the nation’s poorest people.

Mr Gove said he does not expect to return to frontbench politics as he backed the underdog in the race to replace Boris Johnson in No 10.

Writing in the Times, he said: “I do not expect to be in government again. But it was the privilege of my life to spend 11 years in the Cabinet under three prime ministers. I know what the job requires. And Rishi has it.”

The political heavyweight attacked Ms Truss’s plan to immediately reverse the national insurance hike and her previous dismissal of increasing direct support to the most vulnerable when she said she opposed “handouts”.

On the economy, Mr Gove said: “And here I am deeply concerned that the framing of the leadership debate by many has been a holiday from reality. The answer to the cost-of-living crisis cannot be simply to reject further ‘handouts’ and cut tax.

“Proposed cuts to national insurance would favour the wealthy, and changes to corporation tax apply to big businesses, not small entrepreneurs.

“I cannot see how safeguarding the stock options of Ftse 100 executives should ever take precedence over supporting the poorest in our society, but at a time of want it cannot be the right priority.”

Mr Gove, who backed Kemi Badenoch earlier in the contest, said he does not believe Ms Truss’s “prospectus is the right answer for the world we face”.

“It does not address the fundamental problems of potential neglected, productivity suppressed and the vulnerable suffering the most,” he wrote.

At the party hustings in Manchester on Friday night, Ms Truss reiterated her plan to lift the ban on new grammar schools, saying she wants everyone “right across the country” to have the choice to enlist their children at them.

But Mr Gove highlighted the grammar schools pledge, when there is “neither the money to build them nor the evidence they advance social mobility”, as among her plans that should not be among the Conservatives’ priorities.

He launched a defence of Mr Sunak, saying the tax hikes he ushered in as chancellor were “a consequence of Covid, not Rishi’s inner preferences”.

And Mr Gove hit out at those who have recently backed Ms Truss, saying the “SW1 consensus” predicts she is the most likely candidate to win.

“A bandwagon is clattering down Whitehall with eager new adherents clambering aboard,” Mr Gove said.

The Sunak campaign welcomed his backing, with a spokeswoman saying: “Delighted to have the support of a party and Cabinet veteran who has intellectual heft and shown the radical reforming zeal in every job he has had, that we now so desperately need.”

Mr Johnson sacked Mr Gove as levelling-up secretary after Mr Gove told him to quit as prime minister ahead of his ultimate resignation.

At the hustings in front of Tory members, who will choose the next leader, Ms Truss chose to attack the BBC as she sidestepped a question about a 2009 paper she co-authored called for charges for patients seeing GPs, who said should have their pay cut by 10% along with registrars and consultants.

GB News’s Alastair Stewart tried to ask her about the report, rediscovered this week by TalkTV, but mistakenly said it was written in 2019.

Ms Truss laughed and said: “I always thought you had high-quality standards at GB News – it’s not the BBC, you actually get your facts right.”

Her campaign had sought to distance Ms Truss from the viewpoint in the report, saying “co-authoring a document does not mean that someone supports every proposal put forward”.

But it subsequently emerged that she wrote an article in the Spectator, arguing for NHS cuts, saying it “cannot be put on a pedestal” while doctors’ pay has “risen inexorably” and “needs to be restrained”.