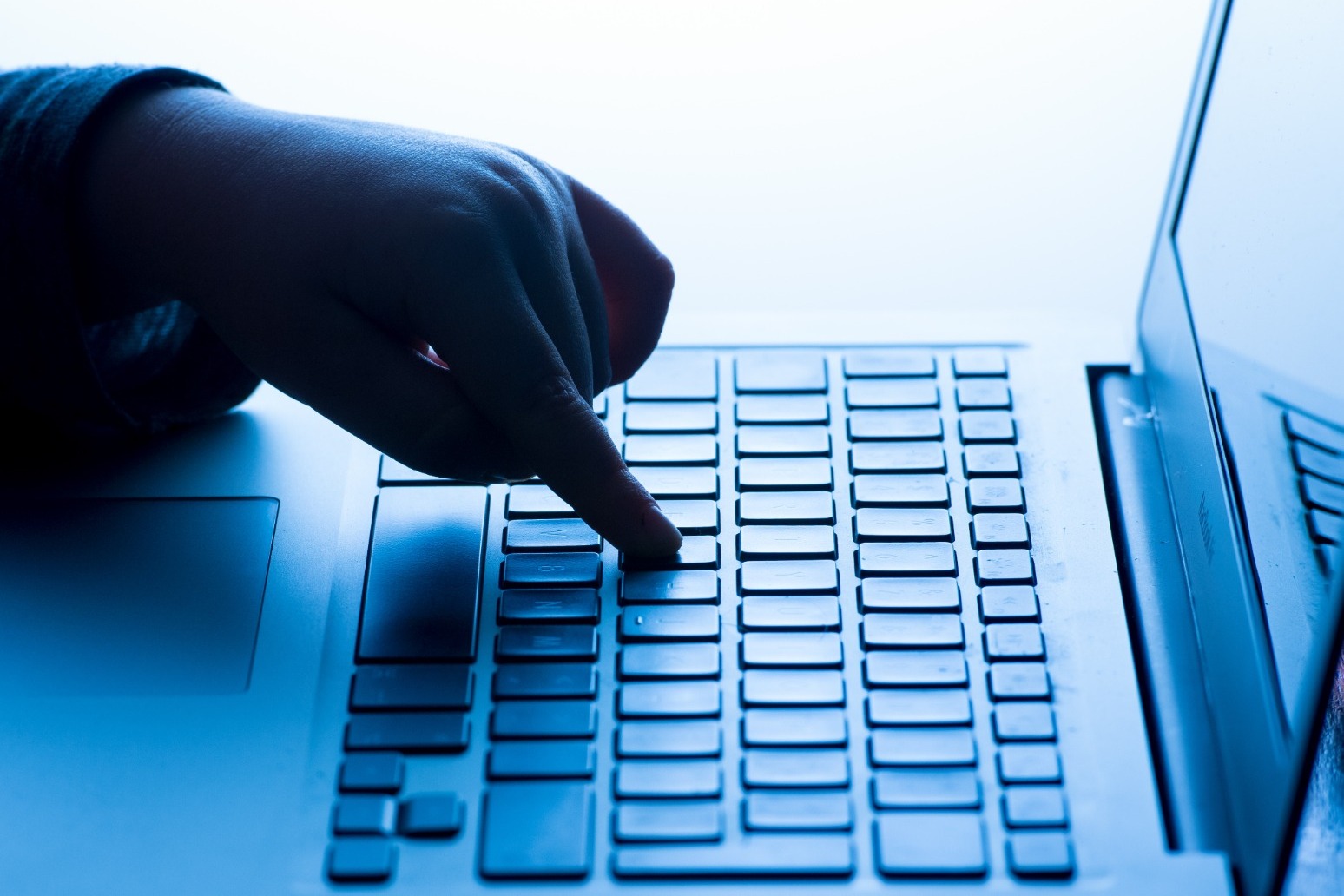 As of Wednesday, Microsoft will no longer support the once-dominant browser that legions of web surfers loved to hate – and a few still claim to adore.

Its demise was not a surprise. A year ago, Microsoft said that it was putting an end to Internet Explorer (IE) on June 15 2022, pushing users to its Edge browser, which was launched in 2015.

The company made clear then it was time to move on.

“Not only is Microsoft Edge a faster, more secure and more modern browsing experience than Internet Explorer, but it is also able to address a key concern: compatibility for older, legacy websites and applications,” said Sean Lyndersay, general manager of Microsoft Edge Enterprise, in a May 2021 blog post.

Users marked IE’s passing on Twitter, with some referring to it as “bug-ridden” or the “top browser for installing other browsers”.

For others it was a moment for 90s nostalgia memes, while The Wall Street Journal quoted a 22-year-old who was sad to see IE go.

Microsoft released the first version of Internet Explorer in 1995, the era of web surfing dominated by the first widely popular browser, Netscape Navigator.

Its launch signalled the beginning of the end of Navigator: Microsoft went on to tie IE and its ubiquitous Windows operating system together so tightly that many people simply used it by default instead of Navigator.

The Justice Department sued Microsoft in 1997, saying it violated an earlier consent decree by requiring computer makers to use its browser as a condition of using Windows.

It eventually agreed to settle the antitrust battle in 2002 over its use of its Windows monopoly to squash competitors. It also tangled with European regulators who said that tying Internet Explorer to Windows gave it an unfair advantage over rivals such as Mozilla’s Firefox, Opera and Google’s Chrome.

Users, meanwhile, complained that IE was slow, prone to crashing and vulnerable to hacks. IE’s market share, which in the early 2000s was more than 90%, began to fade as users found more appealing alternatives.

Today, the Chrome browser dominates with roughly a 65% share of the worldwide browser market, followed by Apple’s Safari with 19%, according to internet analytics company Statcounter. IE’s heir, Edge, lags behind with about 4%, just ahead of Firefox.