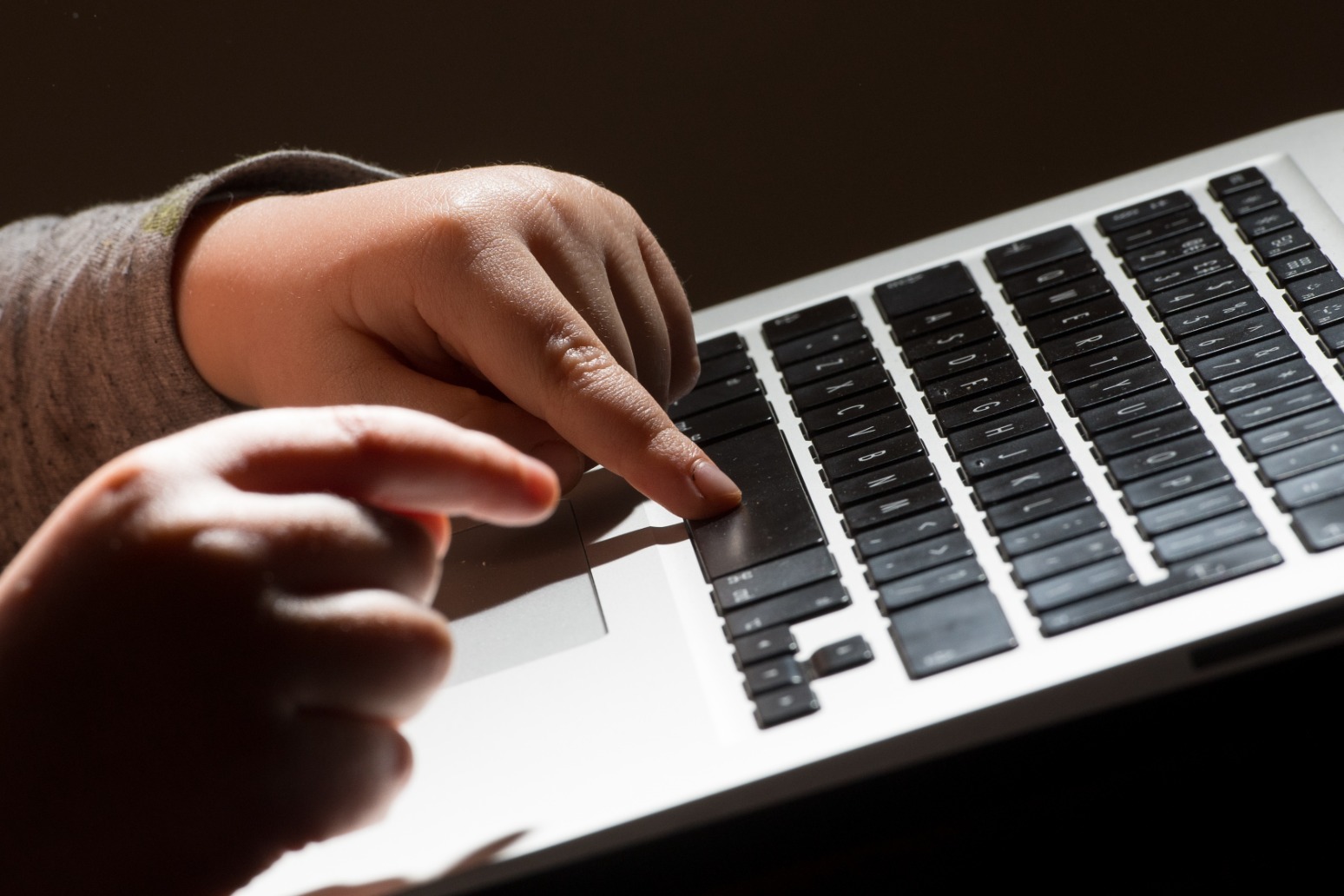 Microsoft’s Outlook email platform has been hit by service issues, making it inaccessible to some users.

The company has confirmed the problem and said it is working to fix it, with no other services currently appearing to be affected.

According to Microsoft’s own service status website, some Outlook users “may be unable to access their mailboxes via any connection method” and may encounter “delays sending, receiving or accessing email messages”.

In a statement on the site, Microsoft said: “We’re continuing to analyse service monitoring telemetry to identify the next troubleshooting steps to mitigate the impact.”

The company added that the issue is specific to some users in Europe.

In an update, Microsoft said: “We’ve identified that our traffic management infrastructure is not working as expected.

“We’ve successfully routed traffic to an alternate traffic management method, and we’re seeing an improvement in service availability since this process completed.

“We’re continuing to monitor the service availability as it improves, while we determine the root cause.”

According to the website monitoring service Down Detector, affected users are seeing messages telling them they have been unable to connect to a server, and are struggling to connect to the service from a range of devices.

The monitoring service showed it began receiving reports of problems at around 9am on Tuesday.

However, the outage appears to be unrelated to an issue at web infrastructure firm Cloudflare which took a large number of popular websites offline earlier on Tuesday morning.

Cloudflare says the problem has now been resolved.