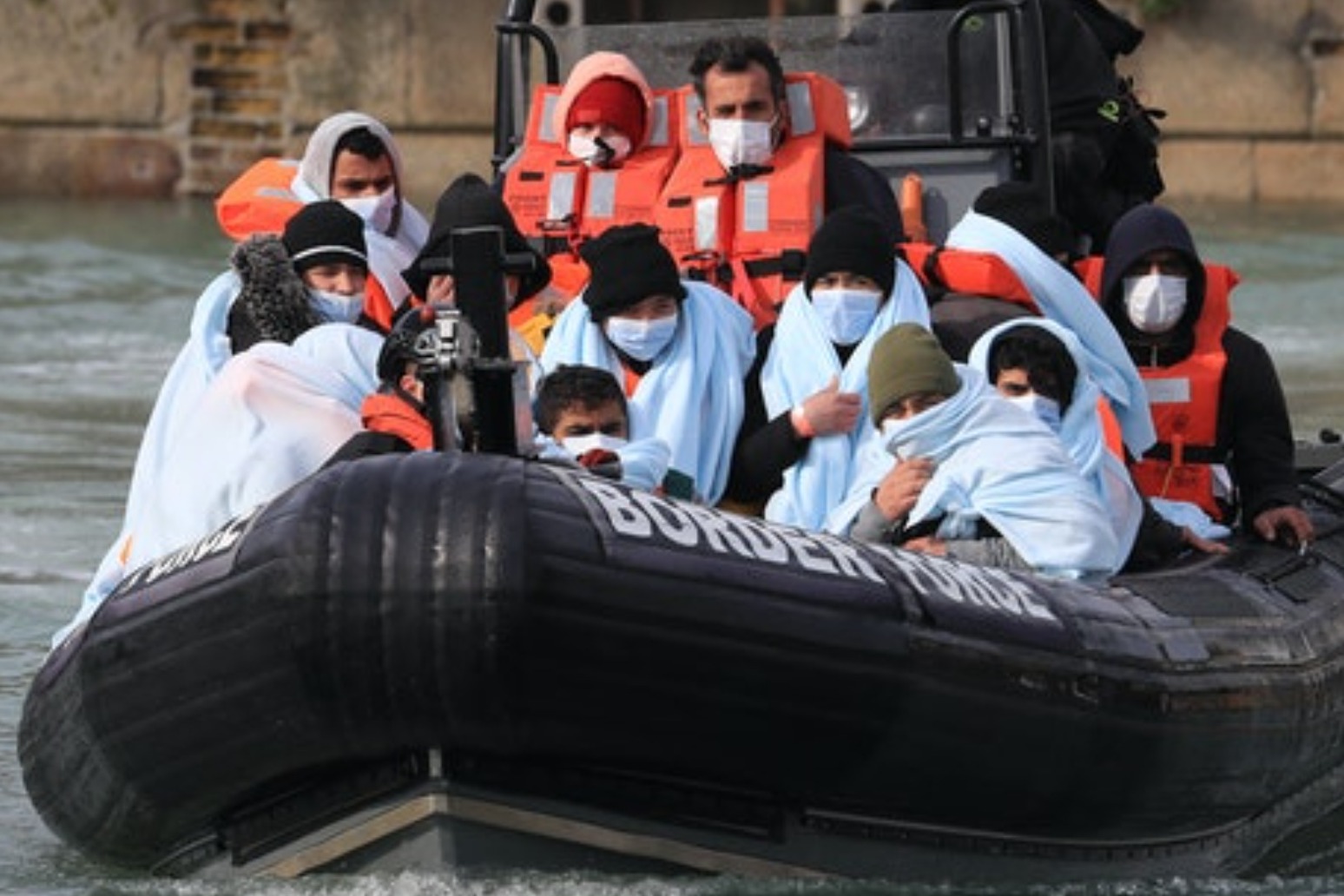 The deaths of two children and two adults in the migrant boat tragedy should serve as a “wake-up call” for UK and French leaders, charity bosses said. A five-year-old, an eight-year-old and two adults died after the vessel sunk off the coast of Dunkirk on Tuesday, French authorities said.

More than a dozen people were taken to hospital and searches have been carried out for any others caught up in the tragedy.

It is believed to be the single biggest loss of life during the current migrant crisis, and brings the total number of deaths since 2018 to 10.

Clare Moseley, who founded the refugee crisis charity Care4Calais, called for the incident to be a “wake-up call” for those in power in the UK and France.

She said: “We are grieving for the victims, we stand in sympathy and solidarity with their families and friends.

“It is cruel and horrifying that, this time, young children are among the victims.

She added: “We have to provide a safe and legal process by which refugees can have their UK asylum claims heard, that’s the way to put an end to terrifying, dangerous sea crossings and stop tragedy striking again.”

Her views were echoed by the charity Save the Children, which said in a statement: “Today’s tragic news must be a wake-up call for both London and Paris to come up with a joint plan that ensures the safety of vulnerable children and families.

“The English Channel must not become a graveyard for children.”

Prime Minister Boris Johnson said the UK had offered “every support” to French authorities as they investigate the “terrible incident”.

Home Secretary Priti Patel said she was “truly saddened” to learn of the “tragic loss of life”.

Military resources and civilian boats were involved in the rescue operation after the vessel was seen in difficulty near Dunkirk.

The people on board are thought to have been trying to cross to the UK, despite wind gusts of up to 18mph.

The alarm was raised by a yacht which notified search and rescue.

French patrol boats and a helicopter from the Belgian air force were dispatched as well as a fishing boat.

Fifteen people were taken to hospitals in Calais and Dunkirk, according to the Maritime Prefecture of the Channel and the North Sea.

Searches were paused at 5pm due to lack of light and French authorities stress any assessment on numbers is provisional.

An investigation into the causes of the sinking has been launched by the Dunkirk public prosecutor.

She added: “Despite the resources of the state, which were all mobilised in the SOS operation, the losses are heavy and the final toll is still uncertain.”

In a statement released on Tuesday evening, Ms Patel said she was “truly saddened” to learn of the deaths and reaffirmed her commitment to targeting people smugglers.

She said: “We are in touch with our French counterparts who are leading on the response and have offered whatever support they need as they investigate this incident.

“This tragic news highlights the dangers that come with crossing the Channel and I will do everything I can to stop callous criminals exploiting vulnerable people.”

Mr Johnson echoed Ms Patel’s comments, saying: “My thoughts are with the loved ones of those who tragically lost their lives in the Channel today.

“We have offered the French authorities every support as they investigate this terrible incident and will do all we can to crack down on the ruthless criminal gangs who prey on vulnerable people by facilitating these dangerous journeys.”