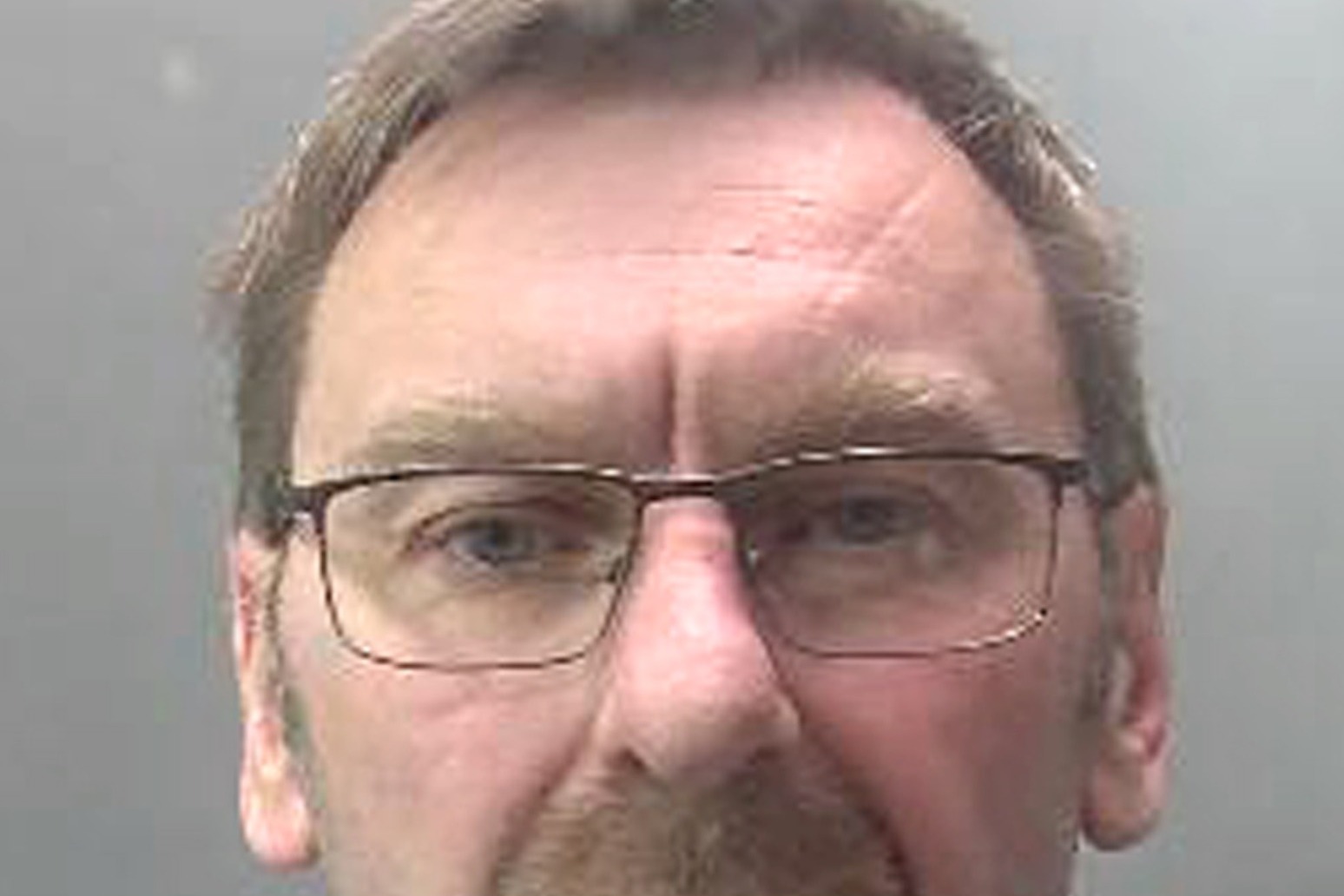 The collision happened in December 2019

A minibus driver who crashed while taking 18 pensioners home from a Christmas market, killing three of his passengers, has been jailed for five years.

Bogdan Ksiazek, 44, drove into the path of a Volkswagen Golf at a crossroads near Bluntisham in Cambridgeshire where he should have given way, a trial at Cambridge Crown Court was told.

He was driving passengers home to the Midlands following a day trip to a Christmas market at Ely Cathedral on November 14 2019 when the fatal crash happened.

The judge, the Honourable Mr Justice Cavanagh, said there were signs and road markings to indicate to drivers that they had to slow down and give way.

He told the defendant, who is married and has a child: “You had a large number of visual and other clues that a junction was coming up at which you had to give way and yet you didn’t respond to them.”

The judge said he accepted the evidence of a collision expert that the defendant either “missed all of the clues and didn’t realise there was a junction there at all or you mistakenly thought you had the right of way”.

He was also found guilty of eight counts of causing serious injury by dangerous driving to seven of his surviving passengers and to the driver of the Golf.

The judge said there was nothing the driver of the Golf could have done to avoid the collision, and that Ksiazek’s account that the Golf driver was going too quickly was “made up… in order to seek to escape blame for the collision”.

The defendant had claimed he had been in shock when he gave the account.

Robert Forrest, prosecuting, said that Ksiazek had been navigating by using the Google Maps app on his phone, which was held in a cradle in the minibus.

He was rerouted on “roads unfamiliar to him” due to congestion on the A14, Mr Forrest said.

He said that Ksiazek, of Towcester, Northamptonshire, failed to stop at a give way sign at a crossroads near Bluntisham in Cambridgeshire, where Bluntisham Heath Road meets the B1040 Somersham Road.

The 18 passengers on the minibus were all retired and aged in their 70s and 80s, Mr Forrest said.

Ms McGruer’s family said, in a statement issued by police, that she was “a formidable woman; she was strong, resilient and no-nonsense, but also warm, funny, fun and a great story-teller”.

They said it was a “dreadful and sad situation”, adding: “However, we wish to make it clear that we bear no ill will towards Mr Ksiazek.

“Moreover, it is our belief that, being the pragmatic woman that she was, our mother would feel the same.”

The family of Mr Kenworthy described him as a “fun-loving hippie at heart who lived life to the full”, adding: “He loved exploring day trips and holidays and the grandchildren greatly miss their grandad’s tales.”

Ms Henwood’s family described her as a “wonderfully bold and courageous lady” and a “dearly loved sister, mother-in-law and grandmother in law”.

Mark Shelley, mitigating, said that Ksiazek had no previous convictions, secured his UK driving licence in 2004 and had no points on it.

“What happened that day he cannot explain,” Mr Shelley said, adding that the defendant was remorseful.

Ksiazek was banned from driving for four-and-a-half years and must take an extended driving test if he seeks a new licence afterwards.