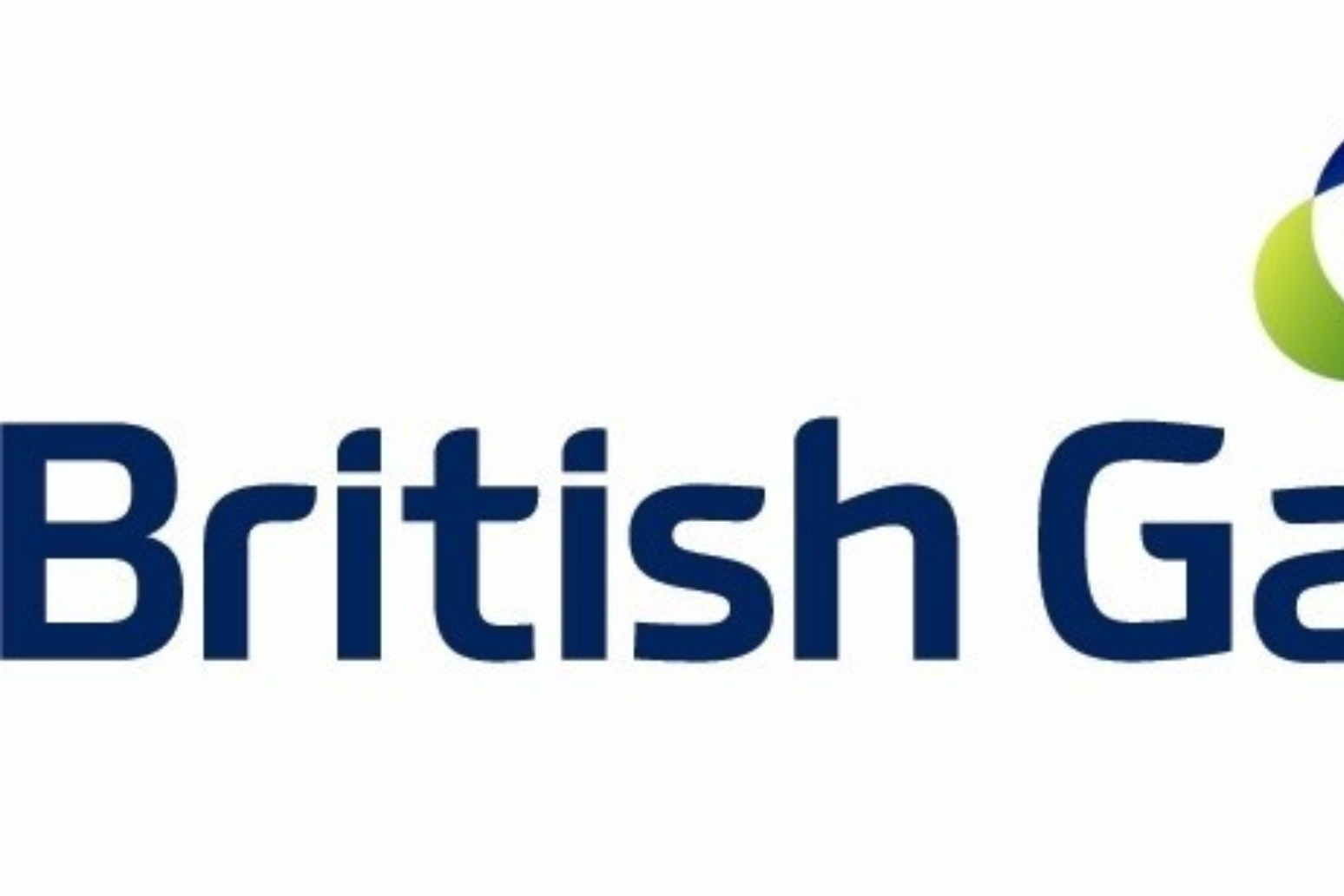 It follows a ruling by the Advertising Standards Authority

British Gas ads for its HomeCare Cover service have been banned for the misleading suggestion that emergency callouts were available to all customers at short notice.

Two TV ads in February showed dark and freezing homes followed by someone using the British Gas mobile app and then a voice-over saying: “Because with British Gas HomeCare cover, all parts and labour are included. Problem solved.”

The firm’s website stated: “Need ongoing cover? Worried about the boiler, heating, plumbing, or electrics playing up? Our HomeCare cover lets you avoid the cost of those unexpected breakdowns,” while a tweet on January 4 said: “No heating or hot water? Nightmare! With HomeCare we can solve it.”

The Advertising Standards Authority (ASA) received 24 complaints from the firm’s customers about the ads, including 21 who had either been waiting for up to three weeks for an emergency callout or were informed that one could not be provided, due to severe limitations on services because of the Covid-19 pandemic and strike action.

Thirteen customers told the ASA they had either been waiting several months for an annual boiler service or were informed that one could not be provided for Covid or strike reasons.

British Gas said they were subject to extensive industrial action from January to March 2021 and, coupled with the pandemic, that meant that some customers had to wait longer than they would have liked for a visit from an engineer.

They said that the TV ads had been commissioned and recorded before the third period of lockdown began and the full impact of industrial action became clear.

They had taken a range of actions to help customers, for example, by paying for customers to purchase their own heaters up to a value of £50 or to cover the cost of transport to a friend’s or relative’s house.

Upholding the complaints, the ASA said: “The ads implied that all British Gas HomeCare customers would be able to call out engineers to attend urgent issues at short notice.

“However, we understood that the company’s ability to maintain service levels for all but the most vulnerable customers had been significantly disrupted by a combination of Covid-19 lockdown and industrial action by their employees.

“Given the timing of the ads relative to those events, we considered that they were misleading and breached the Codes.”

The regulator ruled that the ads must not appear again in the forms complained about, adding: “We told British Gas Services not to misleadingly imply that emergency call outs were available to all customers at short notice unless they held evidence that was the case.

“We also told them not to imply that customers could obtain a boiler service reasonably soon after joining the scheme, if that was not the case.”