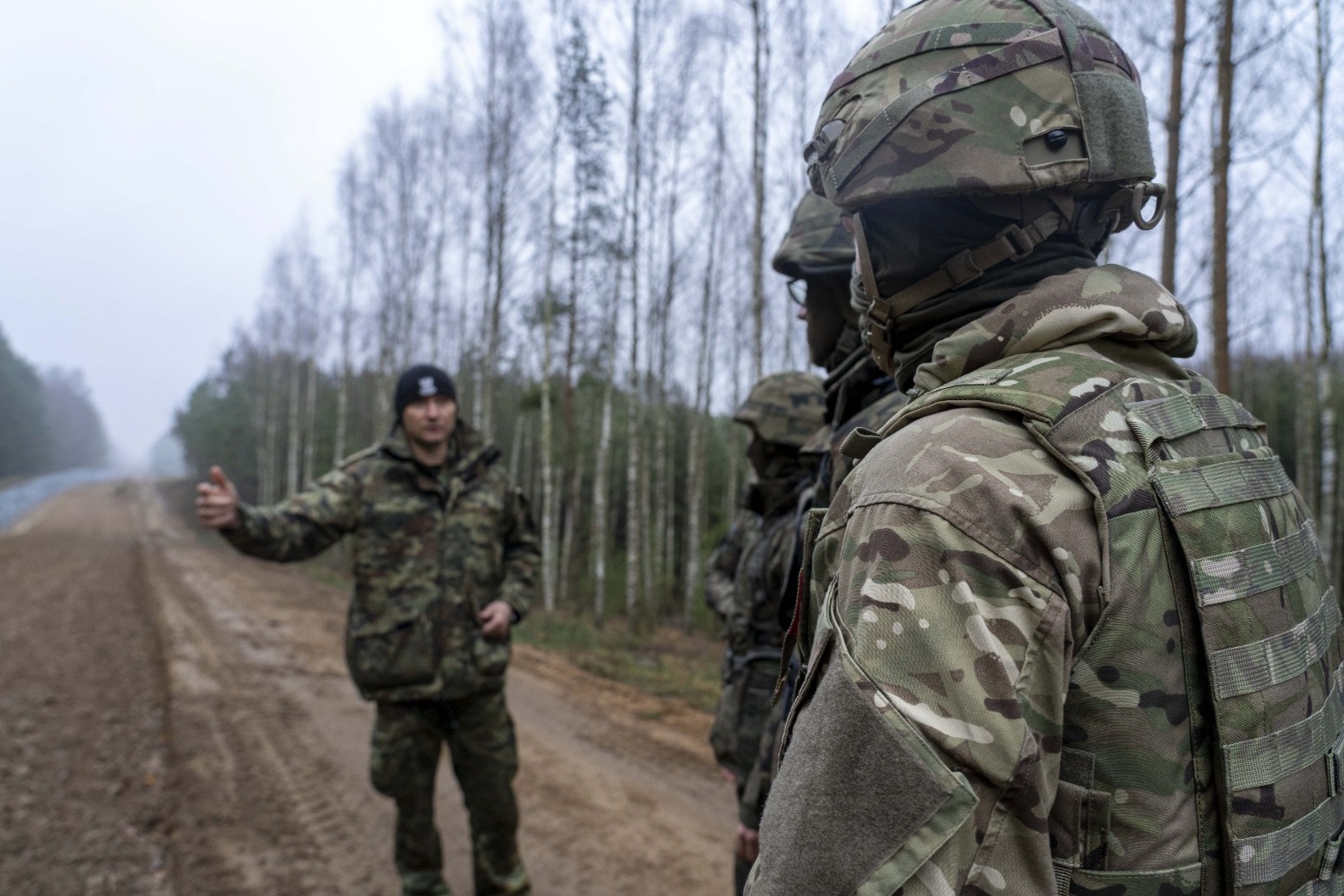 The Ministry of Defence has revealed that the British Army’s withdrawal from Germany cost more than £2 billion, weeks after the Defence Secretary announced that troops would now return to the country.

In a written response to Kevan Jones, the MP for North Durham, James Heappey, the Minister for the Armed Forces, said: “From 2010 to date, it has cost in the region of £2.1 billion to remove the British Army footprint from Germany.”

Approximately 20,000 British troops were based in Germany in 2010 when the Government announced they would be withdrawn by 2020 as part of the Government’s defence review.

The withdrawal was completed in February 2020, with just a few hundred personnel remaining in the country.

Under the plans, Germany will become one of the Army’s “land regional hubs”, with hundreds of tanks expected to return to the country, the PA news agency understands.

The British Army said the regional bases, which will also be established in Kenya and Oman, would provide “improved global access and enhanced interoperability, allowing our forces to respond rapidly when required”.

Defence Minister James Heappey said: “This funding has helped relocate over 20,000 personnel and their families back to the UK and we firmly believe this is the best place for our people to be based.

“However, in the Integrated Review we recognised the important of greater responsiveness and forward presence. The basing of our high-readiness armoured fleet in Germany as set out in Future Solider is an important part of this.”