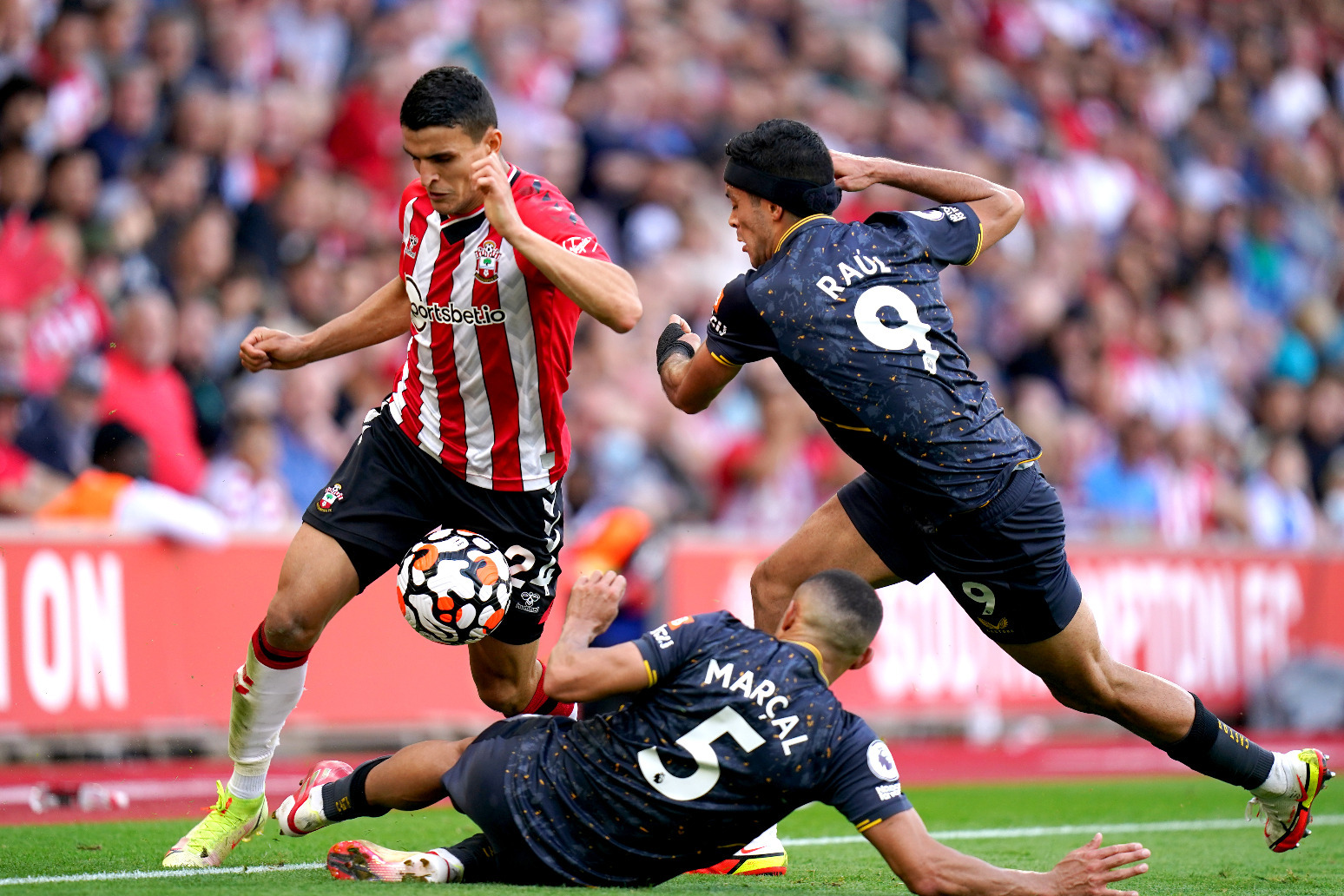 It’s as the Norway international is undergoing minor hand surgery

Southampton forward Mohamed Elyounoussi is set for minor surgery on his hand, which will rule the Norway international out of Tuesday night’s Carabao Cup tie at Chelsea.

Elyounoussi played the whole 90 minutes of Saturday’s 2-2 draw against Burnley.

Saints boss Ralph Hasenhuttl expects the 27-year-old to be available again for this weekend’s trip to Watford.

Hasenhuttl said “He will miss the Chelsea game, but this is normal. He needs to have two or three days’ rest before he can train again.”

Southampton will again be without James Ward-Prowse, who is serving the last of his three-match ban following a straight red card in the Premier League defeat at Chelsea on October 2.

On-loan Blues forward Armando Broja scored against Burnley but is not eligible to face his parent club so will have time to rest the minor ankle problem he picked up on Saturday.

Midfielder Stuart Armstrong came on for the closing stages against the Clarets as he continues to build up sharpness following seven matches out with a calf problem.

“He is getting better. It is important that we bring him back at the highest level,” Hasenhuttl said.

“We need him playing so we will do this, and hopefully Tuesday we will get another chance to show this.”

Brazil defender Lyanco, full-back Yan Valery, forward Shane Long and goalkeeper Fraser Forster are among those who could all be in line to feature at Stamford Bridge on Tuesday night.