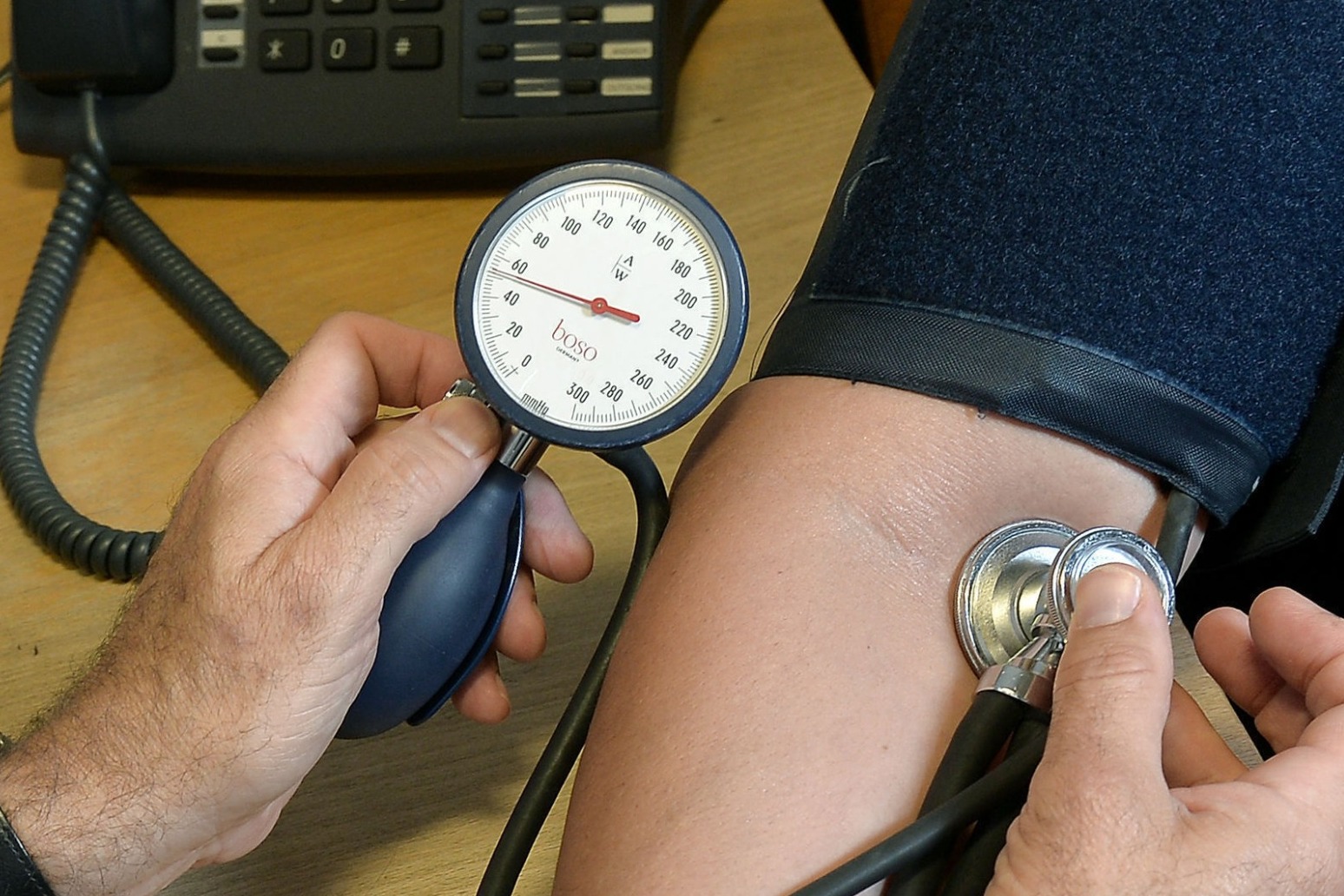 More than 90% of female doctors have reported experiencing sexism at work, but just a quarter of those who either went through it or witnessed it have raised the issue, a survey has suggested.

The British Medical Association said the statistics are “appalling” while their report into the problem makes for “shocking” reading.

Their survey of more than 2,000 doctors found that 84% of all respondents felt there was an issue of sexism in the medical profession and almost three-quarters believe sexism acts as a barrier to career progression.

More than a quarter (28%) of men who took part in the survey said they have or had more opportunities during training because of their gender, in comparison to just 1% of women respondents.

While 9% of women respondents said they had never experienced sexism at work over the past two years, the figure for men was 51%.