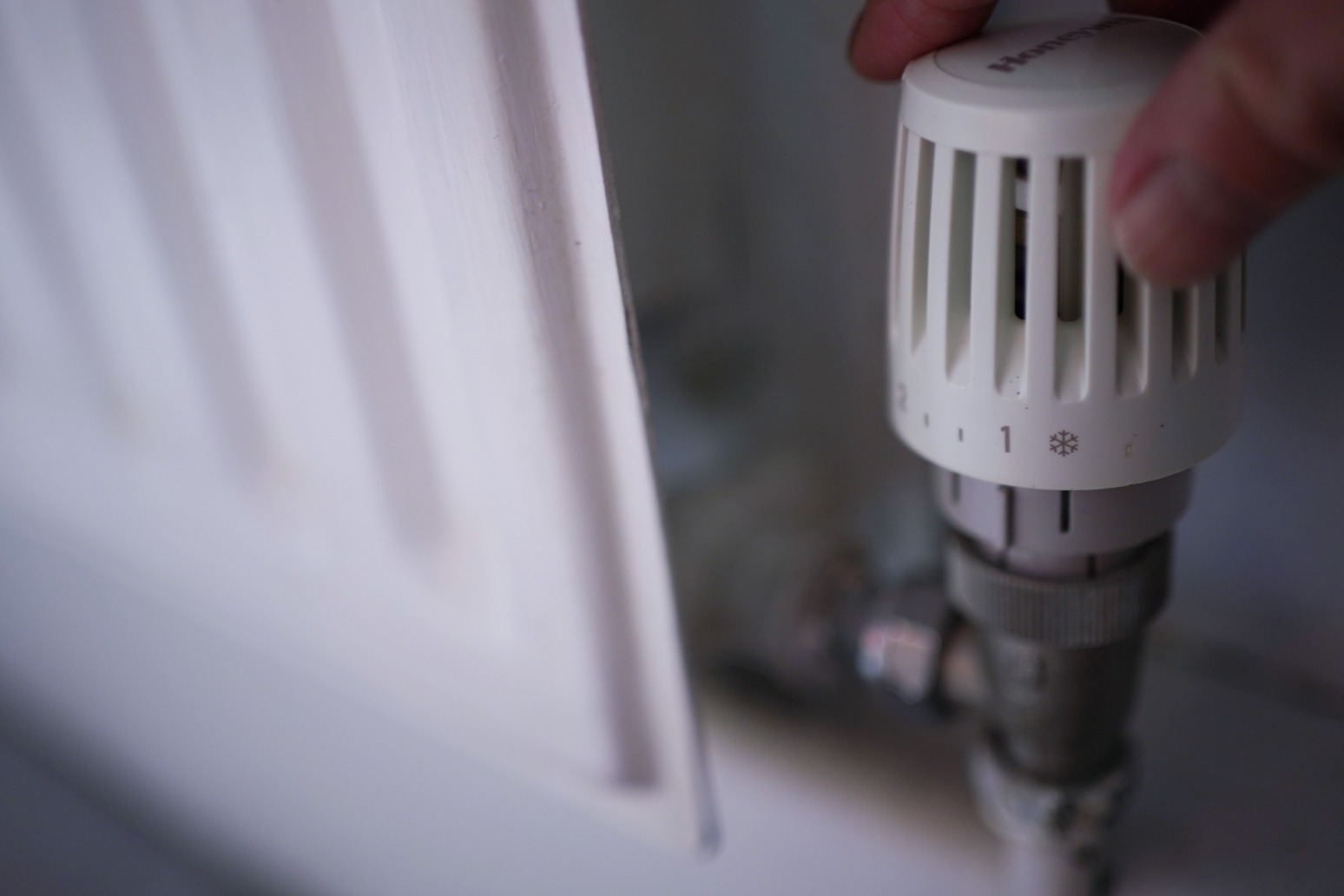 More than half of all rental homes in the UK do not comply with new energy efficiency standards that are set to come into law in just three years, revealing the massive bill that is set to face landlords.

New data shows that 56% of properties in the country do not have enough insulation to qualify for a so-called EPC rating of C or above.

Buildings are scored for their energy efficiency, getting a rating of between A and G for the EPC system. A+ is the best score that a home can receive, showing that it is able to hold its heat better than other buildings.

At the end of 2025, new Government rules means that any home rented out under a new contract needs to have a C rating or above. By 2028, all rentals have to be up to that level.

Data compiled for LandTech, a property data platform, showed that 57% of socially rented homes have an EPC rating of C or above, meaning they meet the standard.

But it still means that more than four in 10 homes rented out by councils will need to upgrade their insulation, leaving cash-strapped councils facing massive construction bills.

But private landlords face an even bigger bill, as the data showed that nearly two thirds (64%) of private rentals do not live up to the standards.

“Despite almost half of all social housing being below the proposed compliance levels, we’re hugely encouraged that social housing (whether local authorities or housing associations) has a 21 percentage point lead on private rental stock in terms of having a higher percentage EPC of C and above,” said Jonny Britton, co-founder of LandTech.

“The concern for the future is that cash-strapped local authorities still have much to do to reach the minimum standards, with costs likely to run into the millions in order to upgrade social rented housing stock.

“New builds, however, are the clear winner in that developers have taken active control of the issue, and many are in fact turning the debate to how to keep new properties cool amidst our extended summers due to climate change.”

He added: “Although a cost burden to landlords, our hope is that the rush to insulate and improve below C rated properties leads to a mini boom to the trades specialising in these areas, and the reduction of energy bills for tenants.

“The biggest winner is of course the environment, so it’s within everyone’s interest to get behind the cause immediately.”