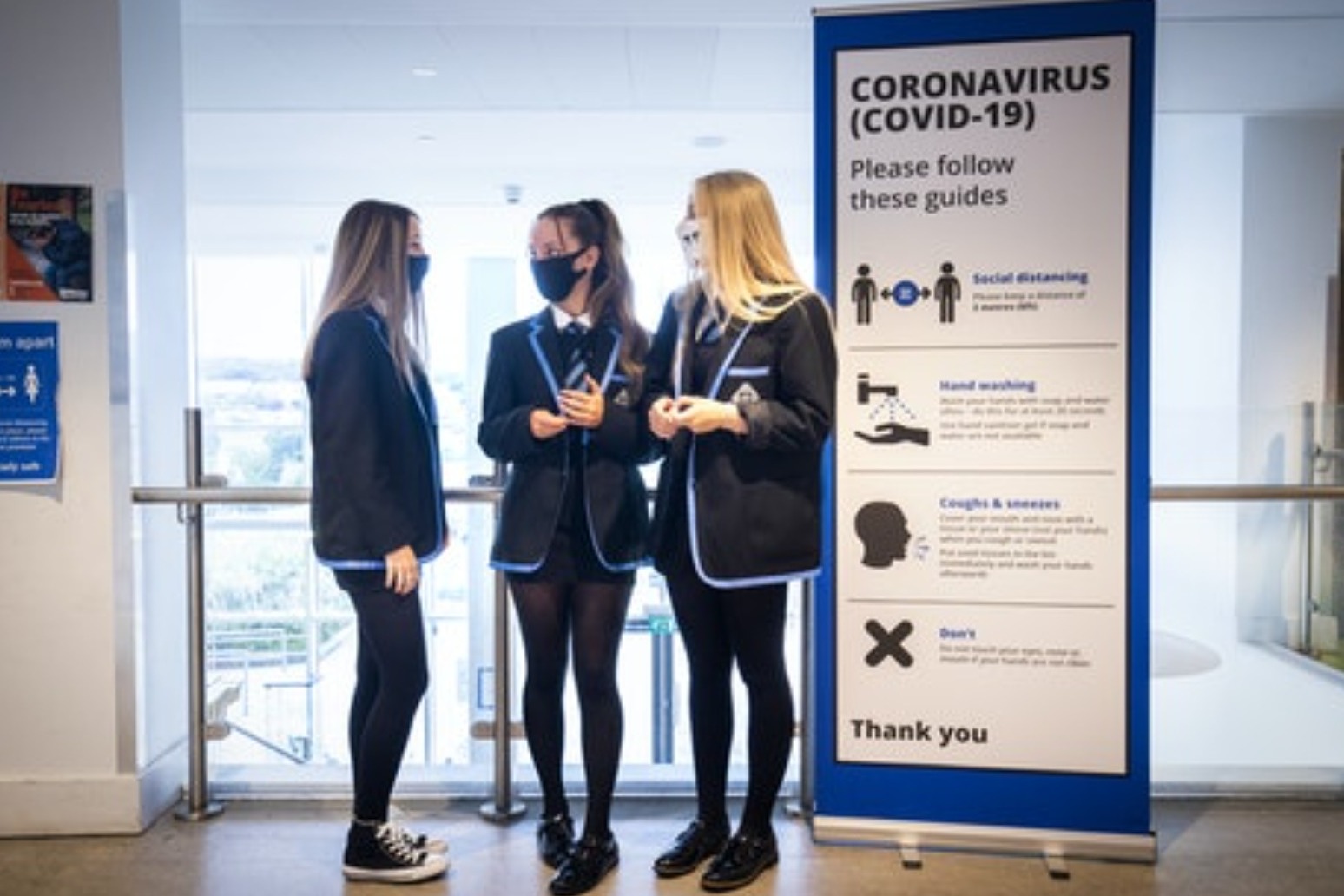 More than half of schools in Hull have seen coronavirus related closures as the city’s infection rates continue to be the worst in England. Hull’s director of public health Julia Weldon said 57 of the city’s 97 schools have seen closures in some year groups but only one primary school had been completely closed to all children “for a very short period of time”.

But Ms Weldon said the council was not asking the Government for the power to close more schools.

She said: “It’s really difficult when you’ve got such widespread infection but we will maintain schools.

“What we want is the ability, perhaps in the next phase of this pandemic response, for local schools who know their children and know their families to make those local decisions so they can maintain the best offer they possibly can.”

On Monday, Hull topped the list of infection rates in English local authorities with 2,017 new cases recorded in the seven days to November 12 – the equivalent of 776.4 cases per 100,000 people.

Ms Weldon was speaking after Hull City Council leader Stephen Brady told the Prime Minister that the city has been “forgotten” by central Government and urged him to take action after its Covid-19 infection rates soared.

Mr Brady has written a personal letter to Boris Johnson with a series of requests for support for the city – stating it has received no contact from central Government about the current “health emergency”.

He said the infection rate in the city has risen at an “astonishing and terrifying rate”.

A council spokeswoman said public health officials were warning that the peak in Hull – which has seen 252 coronavirus deaths – is yet to come.

Mr Brady wrote: “Hull and our people have dealt with some huge challenges in the past, and we have always overcome them, but, on this occasion, as has too frequently been the case in the past, we seem, once again, to be the forgotten city.”

Mr Brady said the city’s leaders had not received any contact from the Government – despite the rate being more than double that of cities offered support prior to the national lockdown.

On Monday, the Hull University Teaching Hospitals NHS Trust said there were 188 confirmed Covid-19-positive patients in hospital in the city, with 14 in intensive care.

Last week, Ms Weldon said this figure could soon rise to 400 or even 500 “in the next couple of weeks”, given the current infection rates.

And the trust has announced the death of hospital administration worker Nicola Diles, after she was admitted to intensive care with a Covid-19 diagnosis.

Trust chief executive Chris Long said: “Nicola was a highly valued member of the team and we are very grateful for her years of service to the people of Hull and East Yorkshire.

“Nicola’s death is a terrible reminder that Covid-19 continues to devastate our staff and our wider community. She is the third member of our team to die following the deaths of Adrian Cruttenden and Rich Albufera in the past few months and we feel the pain of the loss of all three.”