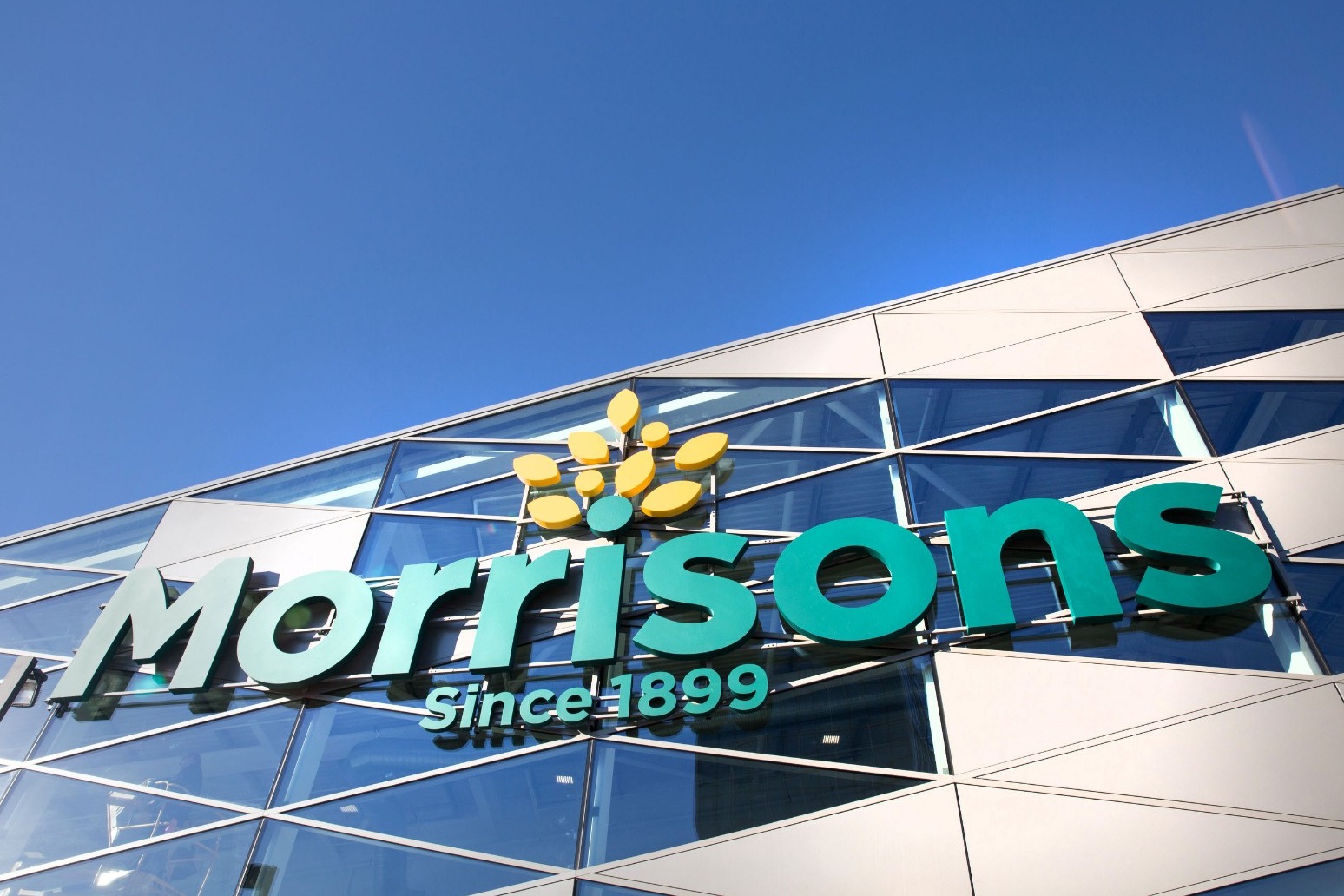 Morrisons supermarket has agreed to a £6.3 billion takeover bid from a consortium of investment groups.

The offer, led by Softbank-owned Fortress which has partnered with Canada Pension Plan Investment Board and Koch Real Estate Investments, will see shareholders receive 252p per share plus a 2p special dividend.

The all cash offer is subject to shareholder approval.

The offer represents a 42% premium on the Morrisons share price before it was announced that the supermarket had rejected a takeover proposal from New York-based firm Clayton, Dubilier & Rice (CD&R) last month.

In the US, Fortress has invested in the grocery industry, petrol forecourt stations and retail and restaurants.

Andrew Higginson, chairman of Morrisons, said: “The Morrisons directors believe that the offer represents a fair and recommendable price for shareholders which recognises Morrisons’ future prospects.

“Morrisons is an outstanding business and our performance through the pandemic has further improved our standing and enabled us to enter the discussions with Fortress from a hard-won position of strength.

“We have looked very carefully at Fortress’ approach, their plans for the business and their overall suitability as an owner of a unique British food-maker and shopkeeper with over 110,000 colleagues and an important role in British food production and farming.

“It’s clear to us that Fortress has a full understanding and appreciation of the fundamental character of Morrisons.

“This, together with the very clear intentions they have set out today, has given the Morrisons directors confidence that Fortress will support and accelerate our plans to develop and strengthen Morrisons further.”

Joshua A Pack, managing partner of Fortress, said: “We believe in making long-term investments focused on providing strong management teams with the necessary flexibility and support to execute their strategy in a sustainable and value-enhancing manner.

“We are committed to being good stewards of Morrisons to best serve its stakeholder groups, and the wider British public, for the long term.”