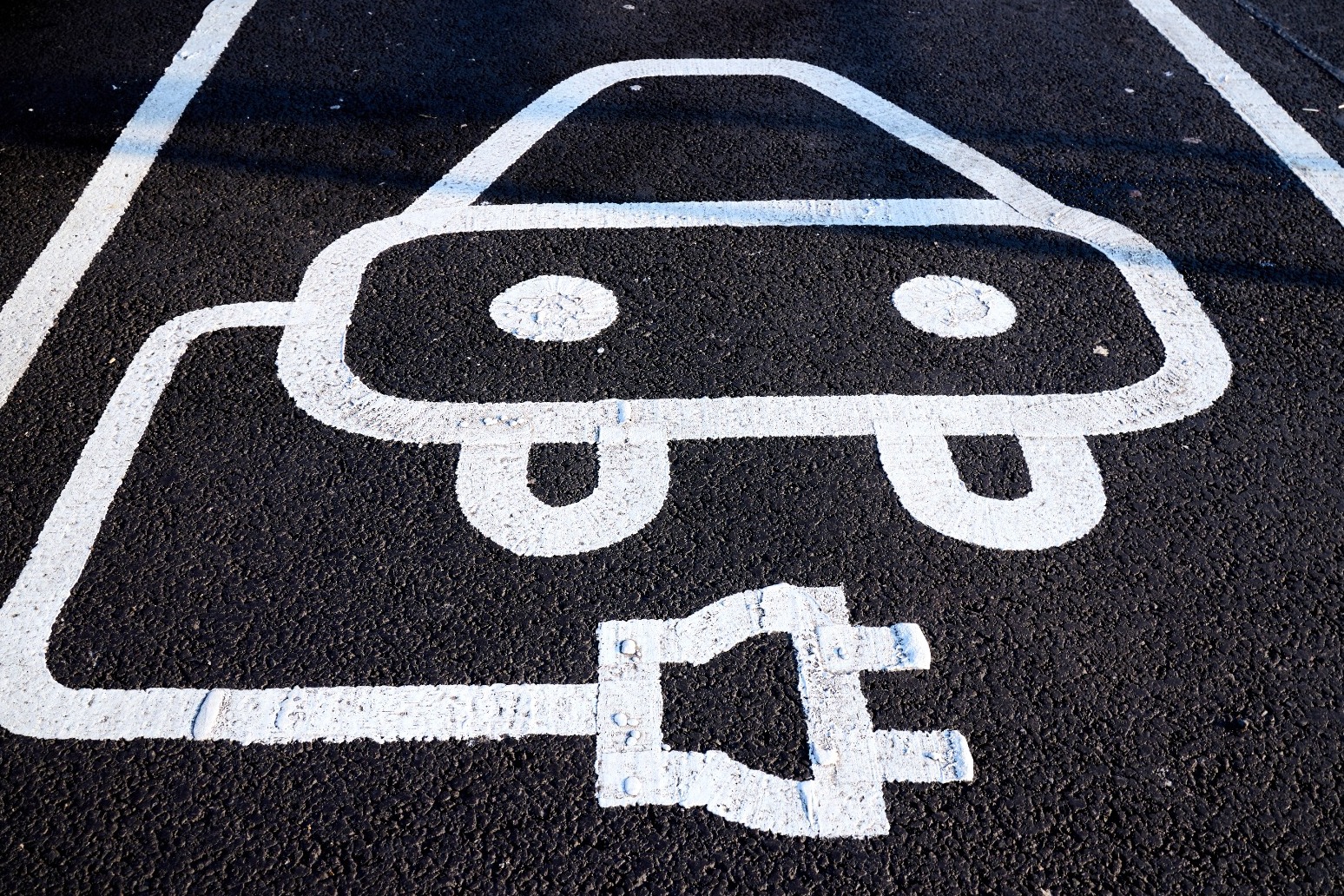 Nearly three out of four electric vehicle (EV) owners are unhappy with the UK’s public charging system, a survey suggests.

The poll of almost 1,500 members of consumer group Which? who drive a pure electric or plug-in hybrid vehicle highlights the difficulties many motorists have finding a charger that works.

Some 74% of respondents said they are dissatisfied with charging infrastructure.

Two out of five (40%) reported finding a non-working charger, while 61% have suffered difficulties making payments.

The vast majority of EV owners (84%) who use public chargers want the option of paying by a contactless bank card, the survey suggests.

Most chargepoints require drivers to pay through an app.

Almost half (45%) of those questioned estimated that the nearest public on-street chargepoint to their home is more than a 20-minute walk away.

Sue Davies, head of consumer protection policy at Which?, said: “Our research shows that the public EV charging infrastructure is falling short as many drivers struggle to find reliable charging points in good working order, have to navigate confusing payment systems, or are unable to rely on adequate charging points close to their homes or to get them through a long journey.

“The Government must move quickly to implement its plans to improve the consumer experience of using the public charging networks by extending reliability standards across the full network and ensuring proposals for payment roaming make paying to charge much simpler.

“Charging must be easy, reliable and seamless to support people making the move to an electric car.”

Latest figures from the Society of Motor Manufacturers and Traders show the rapid increase in sales of new pure electric cars has slowed in recent months.

The number of registrations during the first three months of the year was 102% more than during the same period in 2021.

At the end of August, the year-to-date increase had fallen to 49%.

Many public EV chargepoints are operated by councils.

David Renard, transport spokesman for the Local Government Association, which represents more than 350 local authorities across England and Wales, said: “Reliability and ease of use of the charging infrastructure will be vital to continue attracting more people to make the switch to greener transport.

“Councils need long-term financial support from Government so they can help ensure there are robust and accessible local charging networks to support our communities and businesses to adopt cleaner travel and tackle climate change.”

A Department for Transport spokesperson said: “We have one of the largest charging networks in Europe, and are working to ensure drivers can access chargepoints across the country which are reliable, consistent and seamless to use.