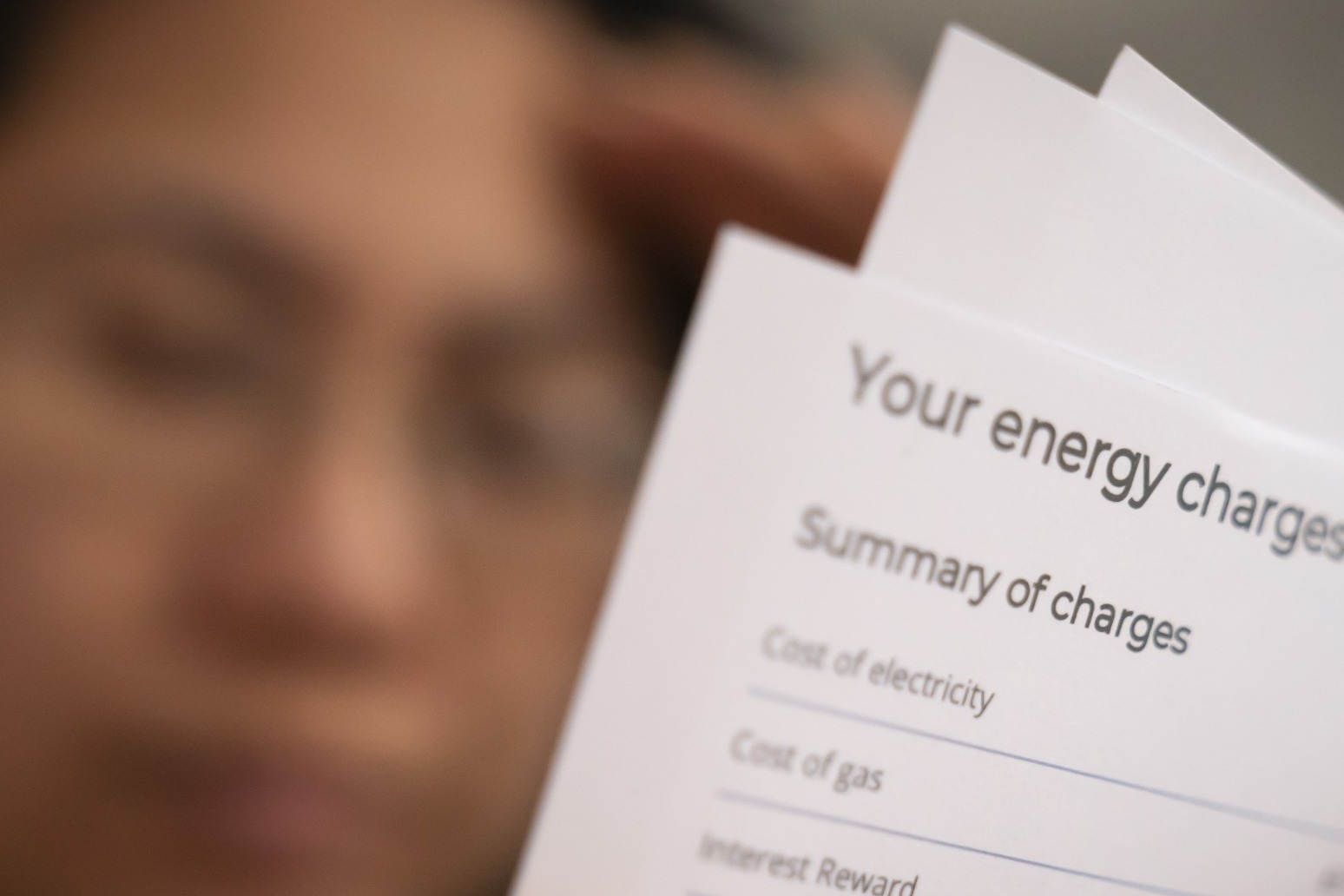 Most of the UK’s energy suppliers need to make improvements to meet their obligations to support customers struggling to pay their bills, energy regulator Ofgem has warned.

The watchdog said all bar one of the gas and electricity providers need to improve processes and governance to protect customers with payment difficulties.

Following a full market review, it found that three suppliers, TruEnergy, Utilita and ScottishPower, had “severe weaknesses” in the way they support struggling customers, while five, E, Good, Green Energy, Outfox and Bulb, were found to have some issues in the support they provide.

Utilita and Scottish Power have already been served with provisional orders, which require them to take urgent measures, while Ofgem is considering whether further enforcement action is needed for other suppliers.

Among its key findings, Ofgem said it uncovered failures in companies being able to identify customers in payment difficulty and a lack of help given to those needing crucial payment plans, while others had a “non-existent” policy relating to struggling customers.

All of those identified have been asked to submit information to Ofgem to set out how they will improve.

British Gas was the only supplier found not to have any significant issues.

Jonathan Brearley, chief executive of Ofgem, said: “We have reviewed suppliers on how they help customers who are having trouble paying their bills, particularly those who are vulnerable, and found some suppliers have fallen short of the standards Ofgem expects.

“We accept that there are many pressures on energy companies in the market this winter, but the needs of vulnerable customers must be part of their top priorities.

“We will now work with companies on where they can improve, and I urge all suppliers to step up to the challenge.”

The regulator found that eight suppliers, Ecotricity, EDF, E.ON, Octopus, OVO, Shell, Utility Warehouse and So Energy, had minor issues with their support for struggling customers.

Ofgem has written to all suppliers outlining the standards expected of them.

While Ofgem said good practice does exist across the sector, a raft of failures were identified, including a lack of management oversight in the quality of customer engagement and not enough adequate training materials for staff.

It also said in some cases it was not clear how payment plans would be reassessed if customer circumstances change, while there was a lack of information on company structures to understand how issues are identified, raised, and dealt with “from ground level to executive level”.

There is also a need for clearer governance, including escalation routes and levels of delegation and decision-making – meaning customer risks are left exposed, said Ofgem.

Mr Brearley said: “This winter will be challenging, especially for those struggling to pay their energy bills.

“Although the Government’s package of support will provide some welcome relief, it’s critical that, going into this tough winter, energy companies prioritise the needs of vulnerable customers struggling to pay their bills.”

Citizens Advice said by the end of August its frontline staff had supported a record-breaking more than 15,000 people who were unable to top up their prepayment meter.

“This is utterly unacceptable given the huge cost-of-living pressures people are facing.

“Suppliers need to up their game and Ofgem needs to hold them to task. With a tough winter ahead we must also see a ban on backdoor disconnection tactics like pushing people in debt on to prepayment meters.”

Citizens Advice is urging Ofgem to introduce a “consumer duty”, similar to the approach being adopted by the Financial Conduct Authority to upgrade consumer protection, to make companies directly responsible for the outcomes their customers experience.

Ofgem’s next “deep dive” market review will look at customer vulnerability and will be published later this year.