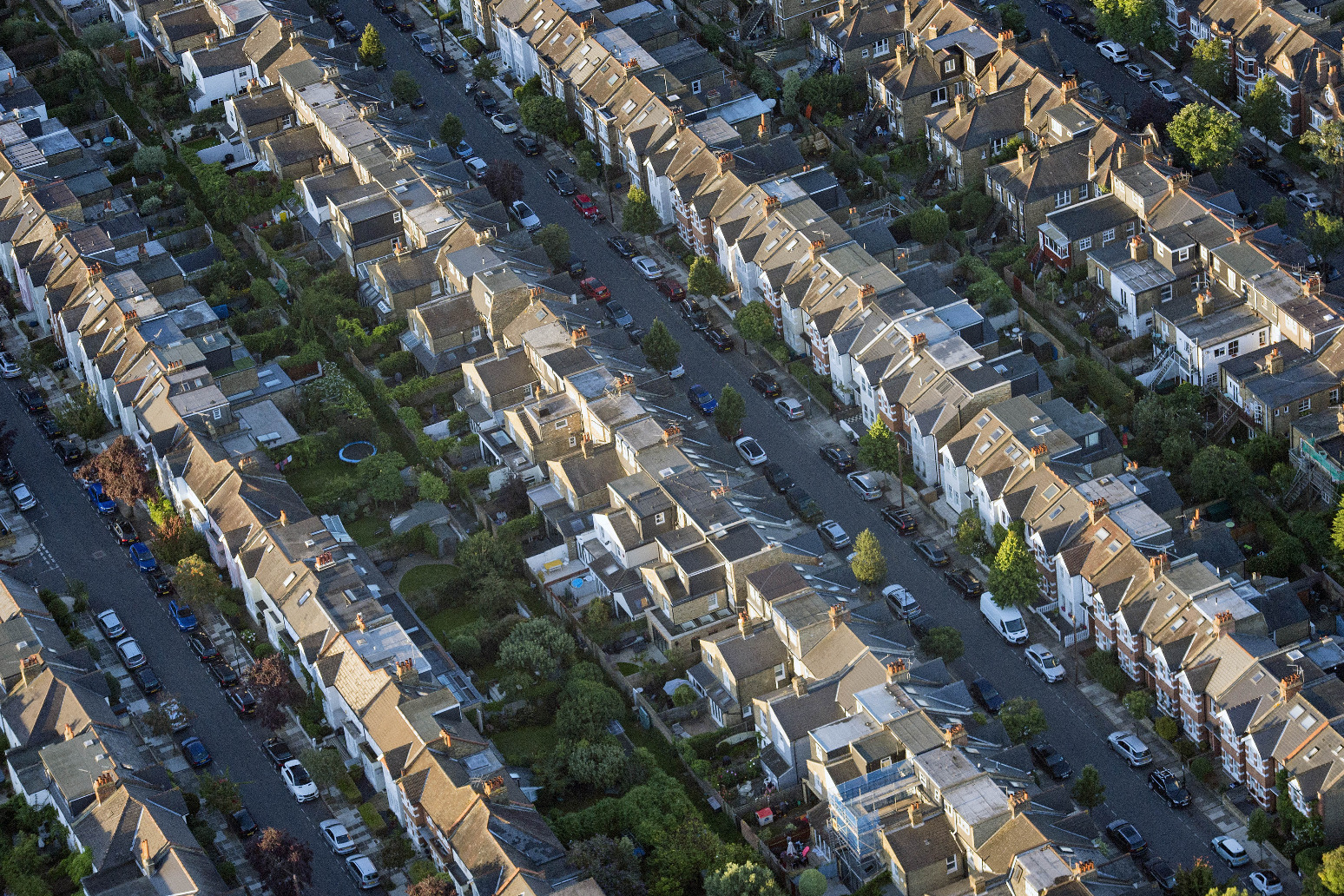 A home buyer would face paying around £28.9 million on average to live in the most expensive street in England and Wales, analysis has found.

Nestled by the River Thames, Tite Street in the Borough of Kensington and Chelsea in London was identified by Halifax as the UK’s most expensive street.

Second on the list was Phillimore Gardens, with average house prices on the prestigious street near Holland Park put at nearly £25.2 million.

Average prices are based on transactions between 2016 and 2021, using Land Registry figures.

The research found Benar Headland in Pwllheli was Wales’s most expensive street with an average price of £2,152,000.

In Cardiff, the most expensive street was Llandennis Avenue, where the average price will set buyers back £1,361,000.

In the North West of England, Barrow Lane in leafy Altrincham was the most expensive street with an average of £3,706,000.

Chaucer Road in Cambridge was the most expensive street (£3,610,000) in East Anglia.

Here are the UK’s five most expensive streets, according to Halifax, which are all in London, with the postcode and the average house price: