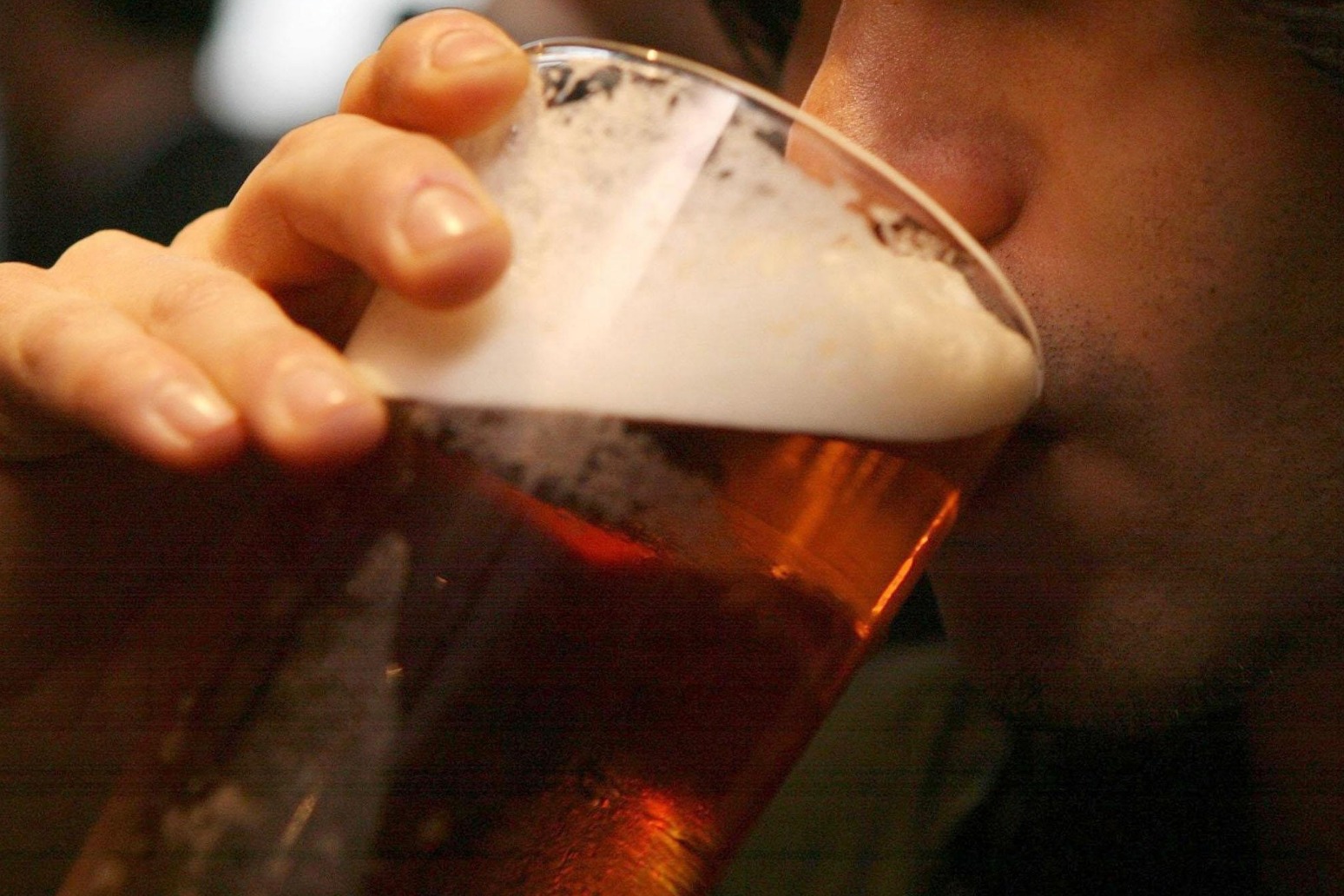 Only 40% of pubs will have the outdoor space to reopen as some restrictions in England ease in April – and they will be “loss making”, a hospitality industry chief has said.

There are around 37,500 pubs in England which could in theory open outdoors from April 12, but just 40% of those – 15,000 – have a big enough outdoor space or beer garden to welcome back drinkers or be financially viable, according to the British Beer & Pub Association (BBPA).

Emma McClarkin, BBPA chief executive,said that being outdoors will be “a huge restriction on capacity” and that guidance which does not allow payments to be made indoors is a factor which will “complicate how we will serve people in venues”.

Noting that venues have also been asked to do extra collections of test and trace data, she added: “It is an additional burden on businesses at a very sensitive time of their recovery.”

Ms McClarkin also warned if indoors payments are not allowed that some pubs, especially those in rural areas who do not have a wifi that extends outdoors, would find it almost impossible to take payments at all.

Ms McClarkin described these obligations as obstacles and hurdle for businesses as they try to reopen and get back to trading viably.

She told the PA news agency: “We know that pubs will be loss-making until all restrictions are removed. There will still be detrimental economic impacts from the introductions of these new processes and yet we haven’t been consulted fully on them.”

Under the new guidance all customers will need to sign into the pub on entry, rather than just one member of the group as was previously the case. This will add more confusion and inconvenience for customers and staff, according to the BBPA.

Office for National Statistics figures showed that payroll worker numbers had fallen by 693,000 since February 2020. More than half of this fall – 368,000 jobs – were lost in the hospitality sector as lockdowns and restrictions hammered the industry, according to the figures.

In a joint statement, the BBPA, UK Hospitality and the British Institute of Innkeepers trade bodies have written to the Government, stating: “Pubs will already be trading at a loss when they reopen with all the existing restrictions and Covid-secure measures in place.

“It’s unfair to single out our sector again with these added impractical burdens that will have economic consequences and risk our recovery.”