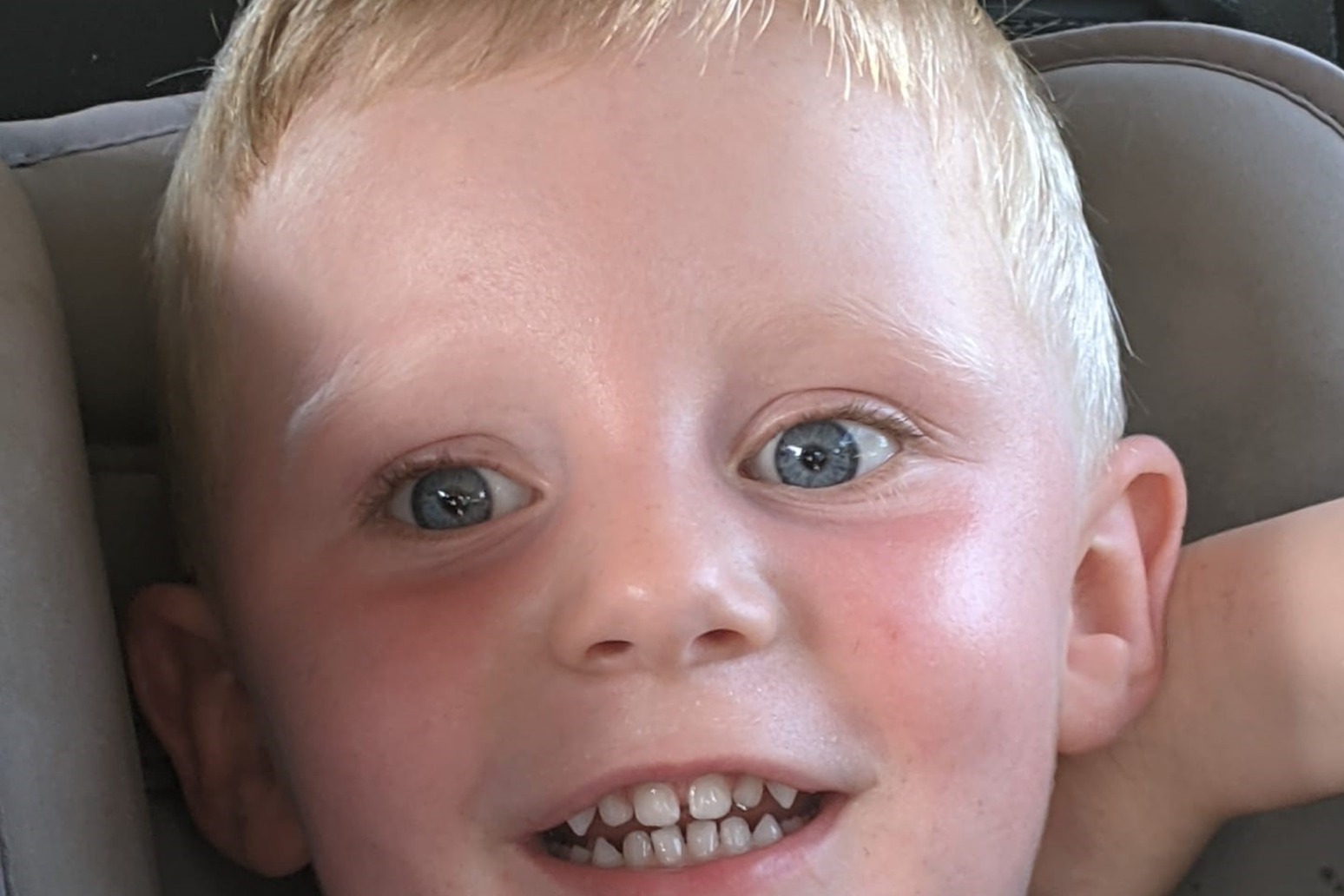 A woman has admitted killing her two-year-old son.

Natalie Steele, 32, pleaded guilty to the manslaughter of her son Reid by reason of diminished responsibility. She had previously denied his murder.

The toddler died at University Hospital of Wales in Cardiff on August 12 after being found critically injured at a house in Bridgend, South Wales.

“For the reasons set out in the reports of Dr Huckle and Dr Wynne that while she is fit to plead and stand trial, at the time she was suffering from a psychosis and psychotic depression.

“I can confirm that the plea tendered today is acceptable to the prosecution.”

Judge Michael Fitton QC said he agreed with the position adopted by the Crown and fixed a sentencing date of May 3.

“I entirely support the view taken,” he said.

“I make it clear I have seen the reports prepared by both experts, for each of whom I have the highest regard and who deal comprehensively with the tragic circumstances behind the commission of the offence.

“The nature and extent of her illness is obvious to anyone who has begun to read those reports.”

Steele, of Parkwood Heights, Broadlands, Bridgend, was remanded into custody until sentencing.

The judge told her: “I have read the reports and I understand why the prosecution have accepted the plea of manslaughter by reason of diminished responsibility.

“There is a lot of work for you with the psychiatrists and I would urge you to fully co-operate.”